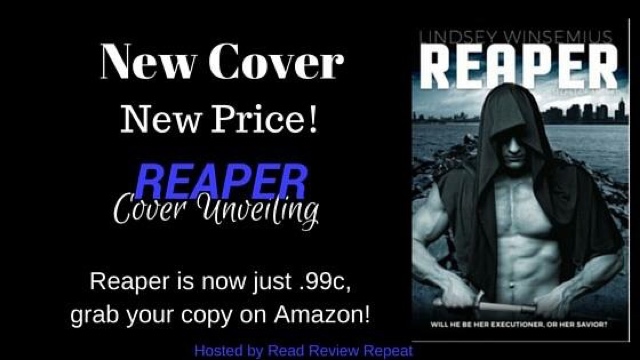 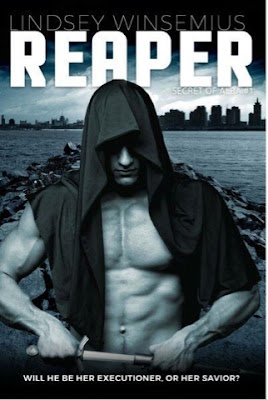 Nearly 100 years after the Global War devastated the world, Aerina has only known peace. Raised a Patrician in the strictly segregated Alban Republic, she lacks for nothing. Nothing except knowledge of the world outside, and the attention of the man she desires most.

Marcus is a Reaper, responsible for the state’s security. He is a leader, an elite fighter, and sometimes, an executioner. Raised as a Man of Death, he has never known true peace.

While masquerading as a Plebeian, Aerina unknowingly is part of an assassination attempt on the Consul. Nearly executed, she becomes an outcast to her own class, and her life is now endangered by a traitor who thinks she knows too much. She turns to the most unlikely source for help – her almost-executioner, Marcus.

As the pair closes in on the traitor, they uncover a far greater threat. Devastation is coming to their shores, lured by an Alban secret kept hidden since the Global War. Can Marcus and Aerina overcome their differences to save their world? And will they find in one another what they each desire most?

Aerina turned towards the table, settling in to the chess game.

“My turn, I see.” She rested her hand on her chin to study the move he had made since the previous evening. She crossed her legs, letting the skirt ride high on her thigh.

Marcus walked slowly up behind her, looking at the game over her shoulder. He was so close she could feel the warmth from his thighs against her back. She resisted the urge to lean back further. It was amazing how comfortable she felt with him, as if they had played chess together in his home for years.

Aerina made a tsking sound, moving her bishop to take his rook. “Bad move, darling. That was your last rook.” Marcus said nothing, leaning over her shoulder. Aerina breathed in the scent of him, that familiar spicy musk that made her heart beat faster. His forearm brushed her cheek as he leaned forward, and she wanted to run her hand lightly over the fine dark hairs covering the sinewy muscle.

Her stomach clenched, those familiar mad butterflies taking flight. The fact that those arms could wrap around her and squeeze the life from her with little effort didn’t alarm her as it should. The raw strength was coupled with an incredible control.

She was so absorbed in the essence of him, she almost missed his move. Her move had opened up a space for him to take her queen.

“You distracted me,” she accused, studying the board in disbelief.

“I wasn’t the one hiking my skirt up to my waist,” was his cool retort. 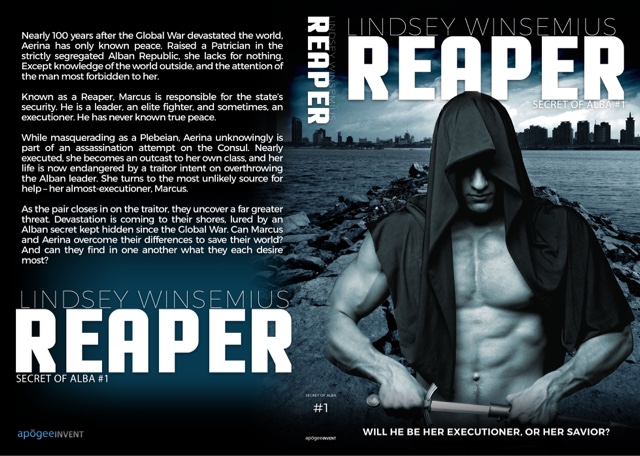 Lindsey Winsemius learned from a young age that books hold the key to new worlds. As a young adult, she was often caught with forbidden romance novels under her mattress.

In addition to authoring dystopian romance novels, she is Vice President of a technology company. Her passion for reading has led her to become part of an initiative to promote independent authors and literacy called Frantic Froggy. She lives in Grand Haven, Michigan with her husband and two young children. She is often at the beach with a book, or making up stories to entertain her children.