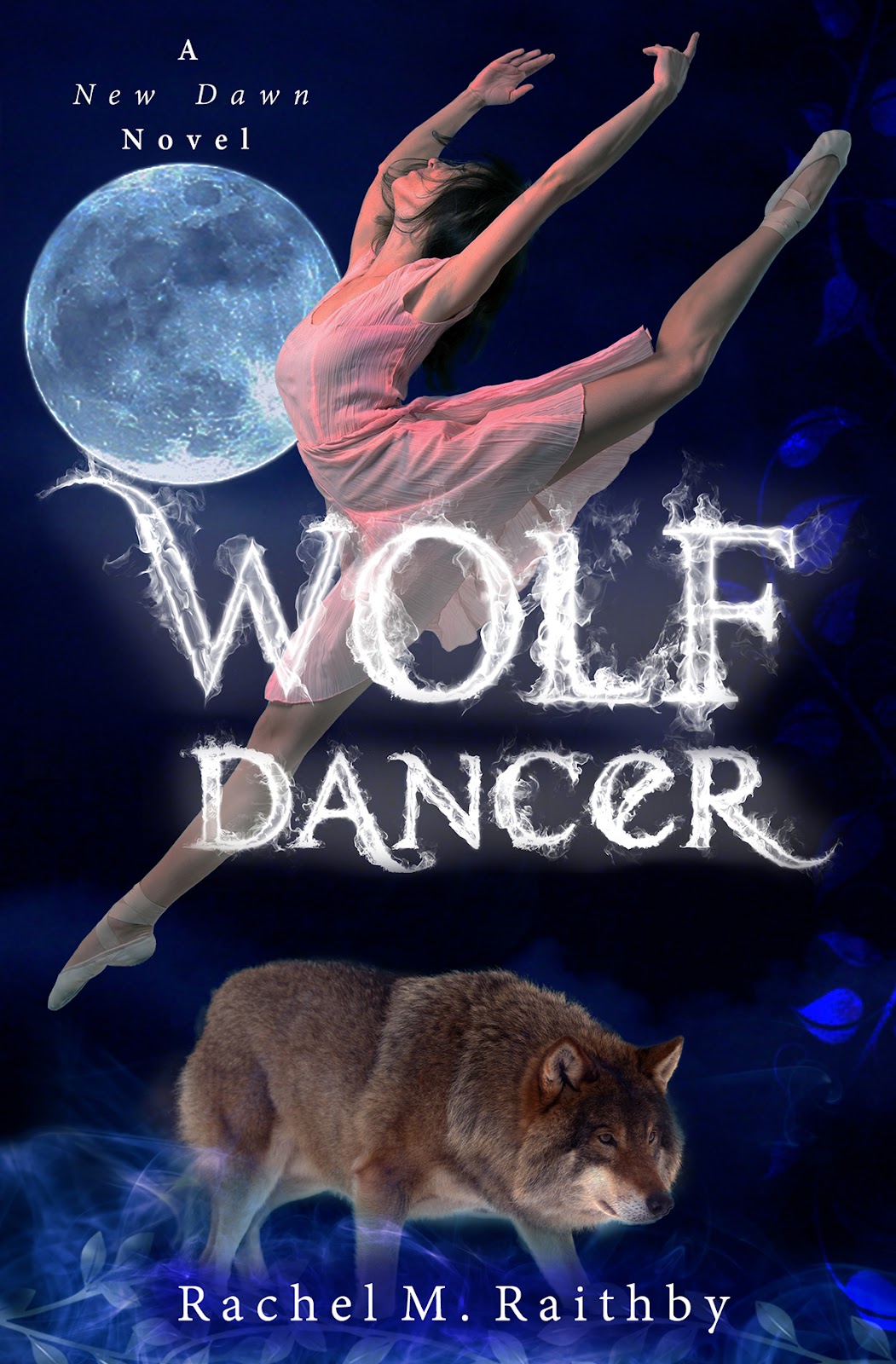 The war's over but danger still lurks. As the packs align, hidden currents are about to cast a shadow over the peace.

Charming, handsome, and with a smile on the edge of sin, Nico has loved Olivia from afar for what seems like forever. When Olivia is kidnapped, he not only finds himself alone with her, but standing between her and an angry wolf out for revenge. Olivia learns how Nico feels that day, he just hopes he's not left it too late.

Olivia planned for her life to change when she left school—but she never bargained on Nico. He is the wolf who could so easily shatter her carefully constructed plans, ones she set in place to escape her father. It’s time she stepped out from the shadows. It’s time she became brave. 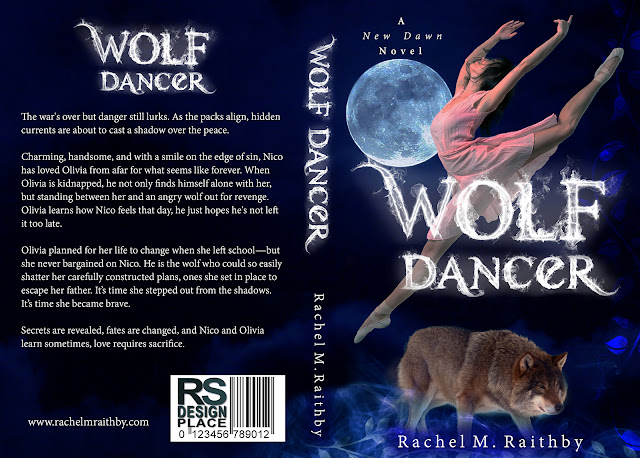 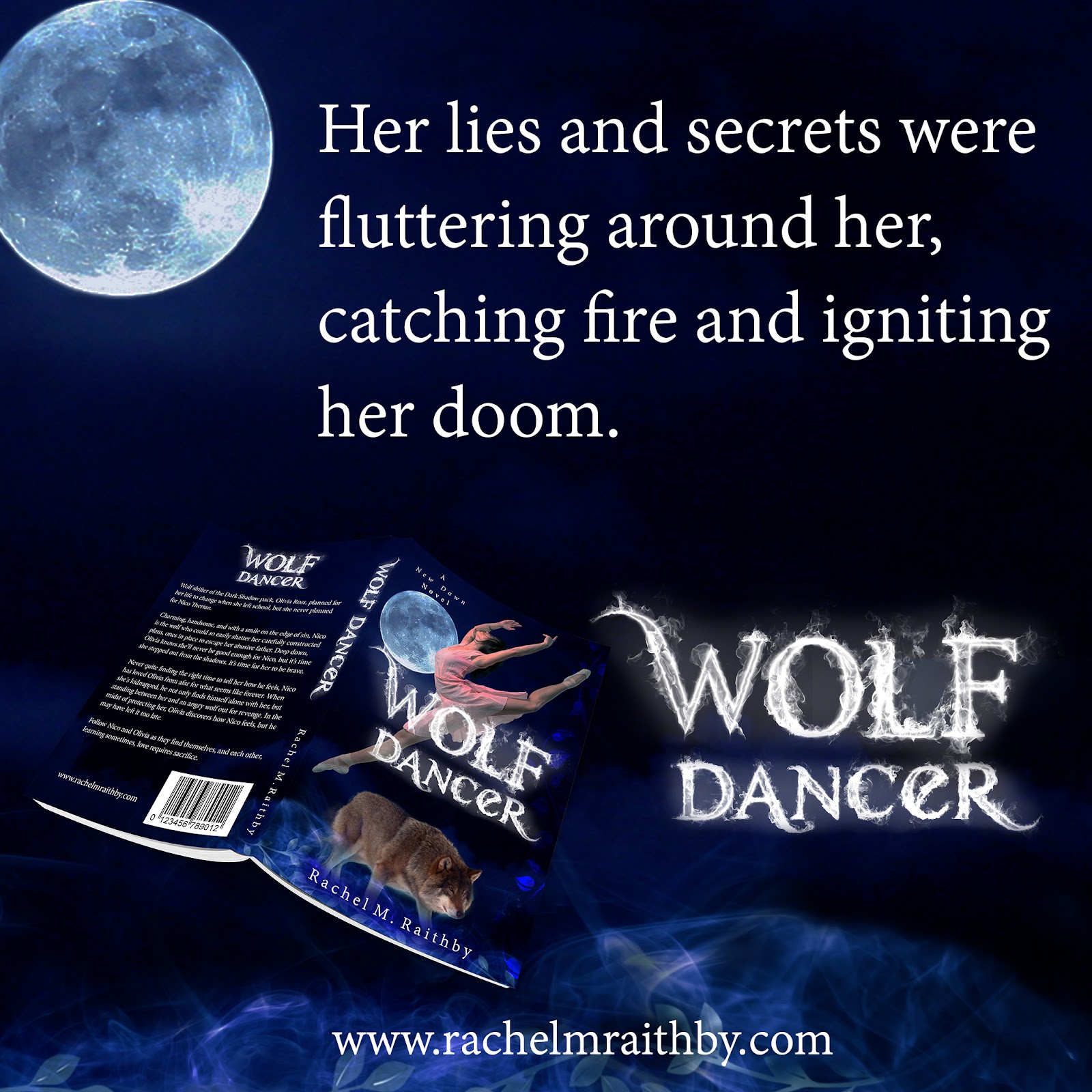 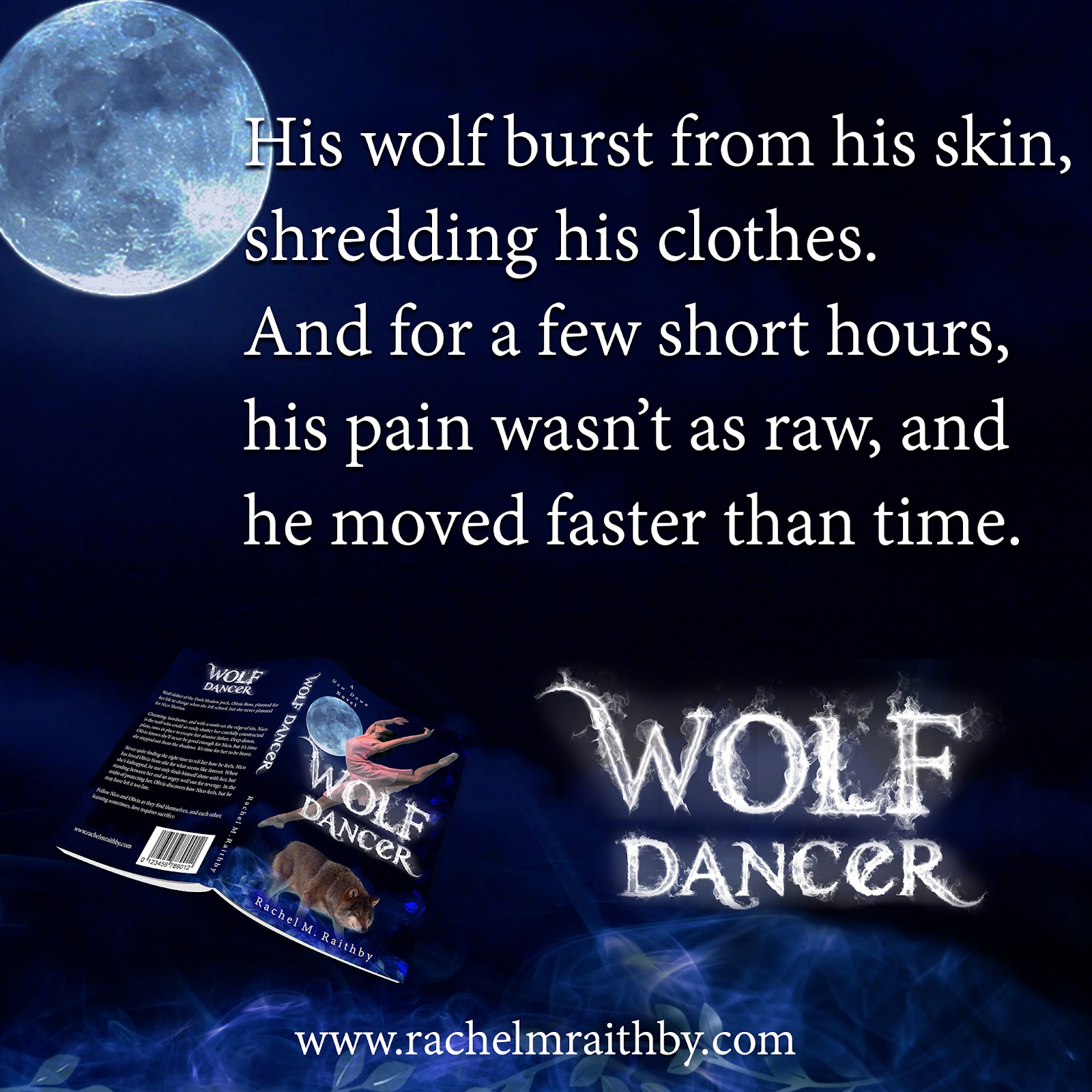 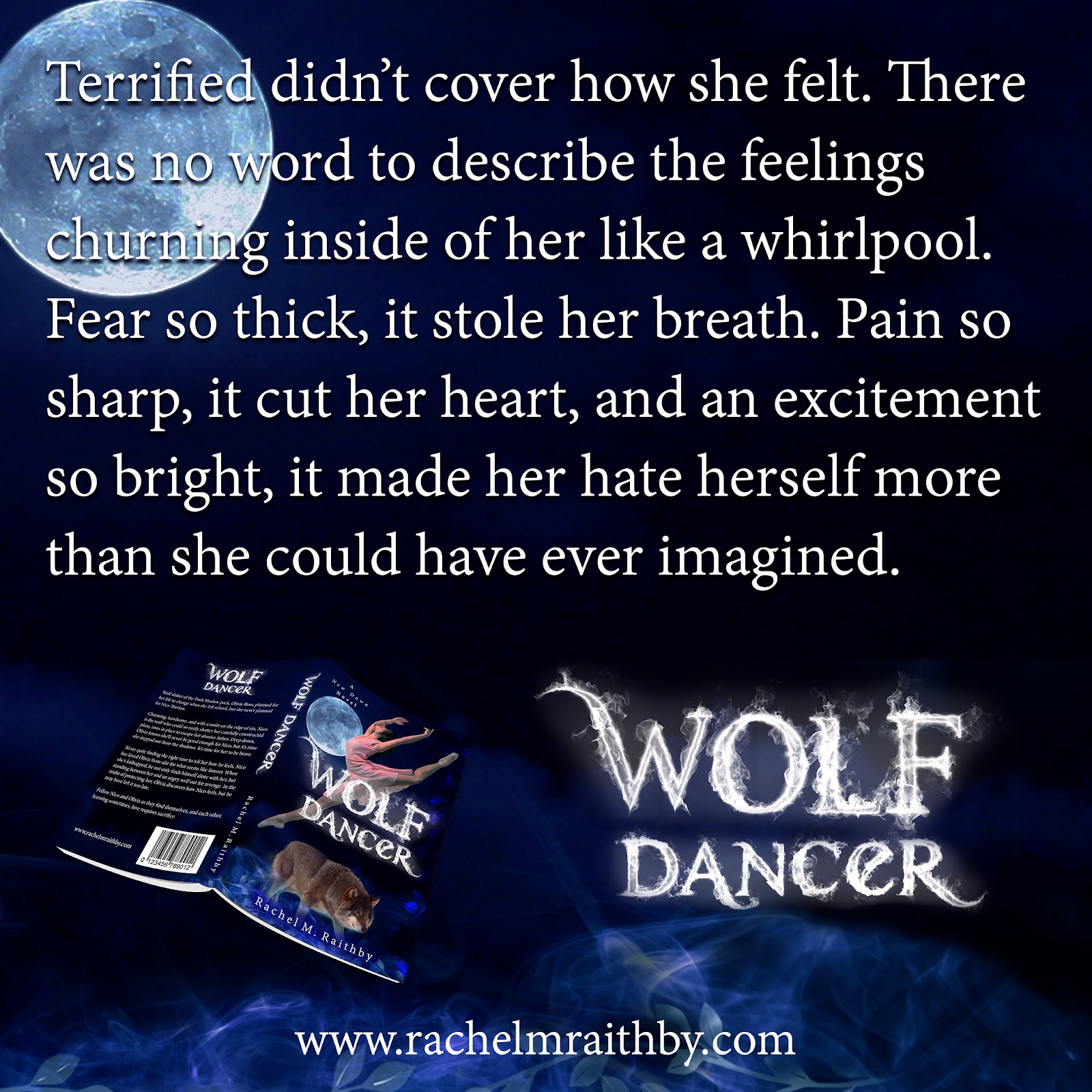 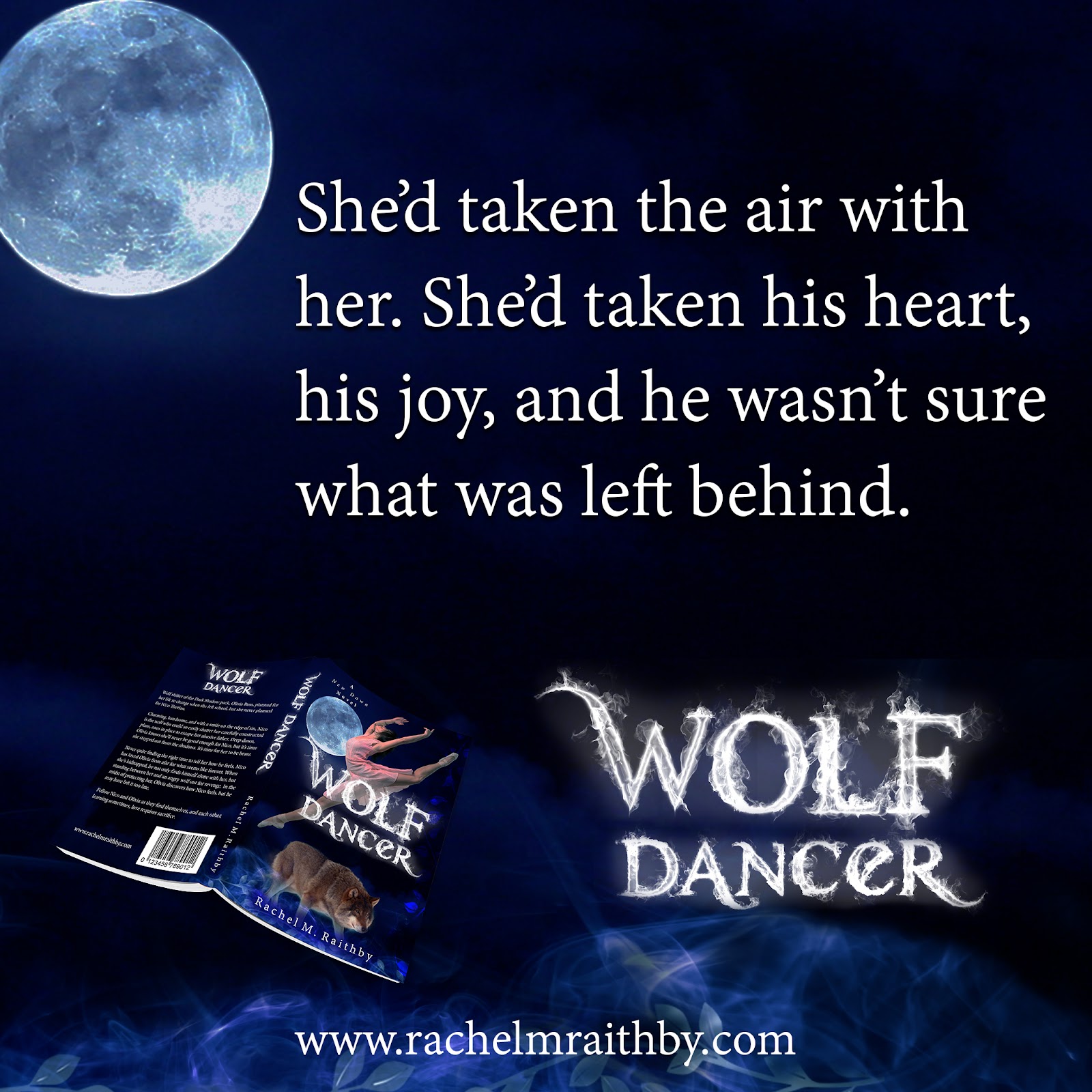 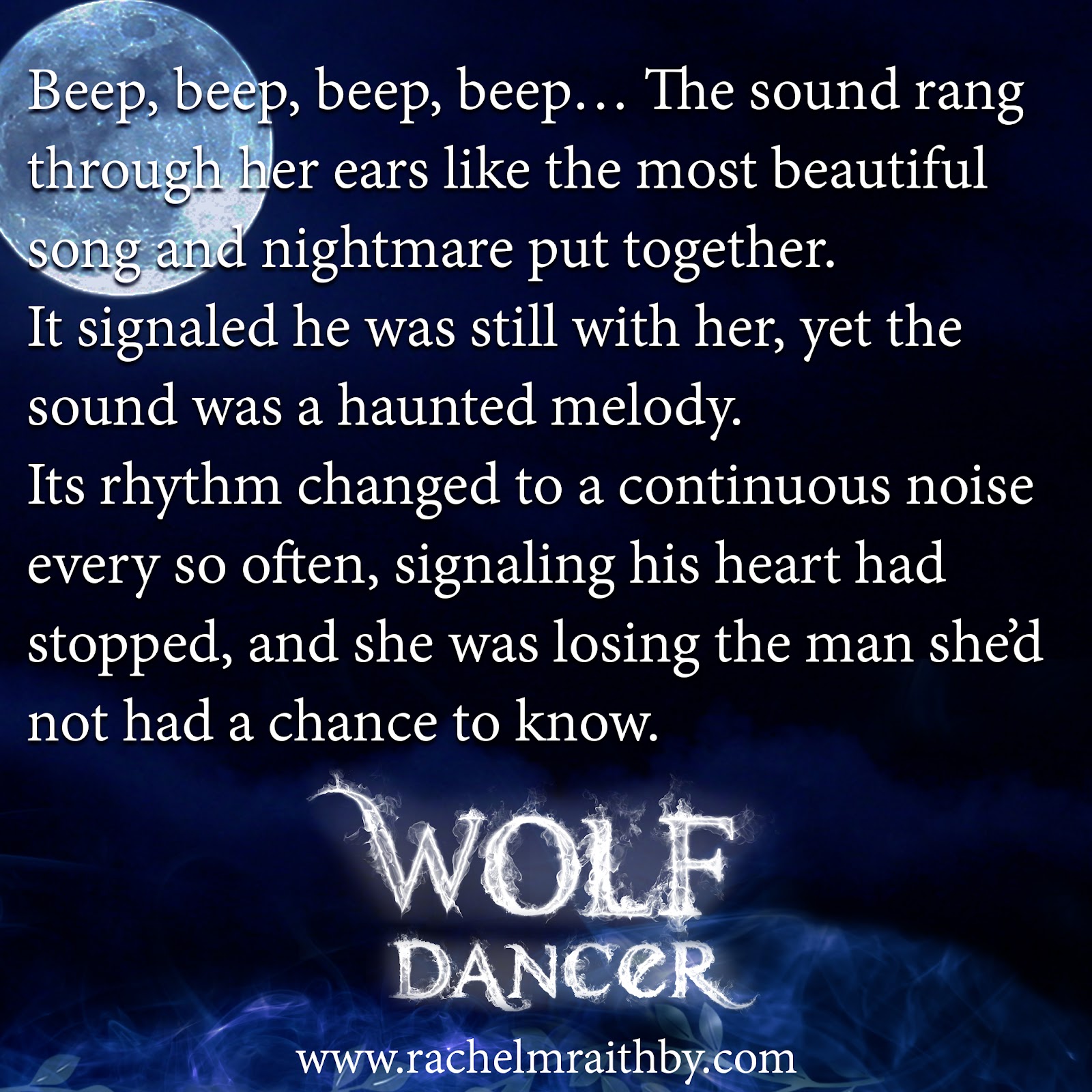 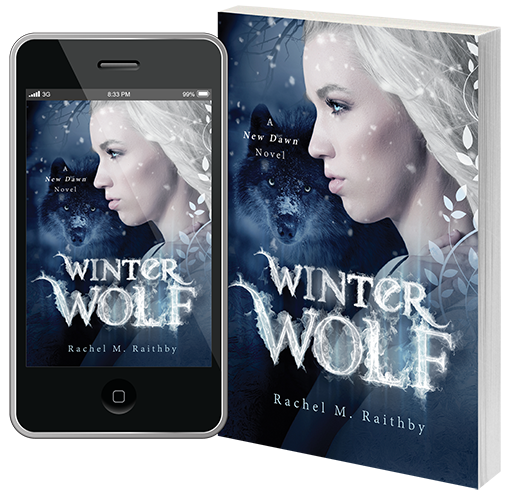 Rachel M. Raithby started her writing career in 2013 and hasn't looked back. She draws her inspiration from the many places she has lived and traveled, as well as from her love of the paranormal and thriller movies. She can often be found hiding out with a good book or writing more fast-paced and thrilling stories where love always conquers all. A Brit who left the UK in 2008, she resides in a quiet town in Queensland, Australia, with her family.

Her books include, the adult Paranormal Romance novels 'The Deadwood Hunter Series' and the Young Adult novel 'Winter Wolf.'