Complete Corruption by CD Reiss Pre-order is
Now On Sale! 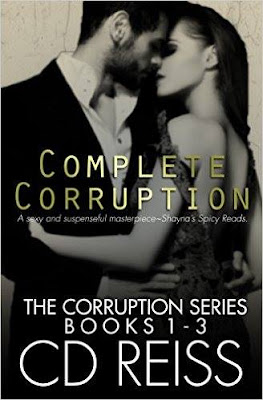 Find out what everyone is talking about for ONLY $0.99!

**Available on all retailers - Can be read as a stand alone** 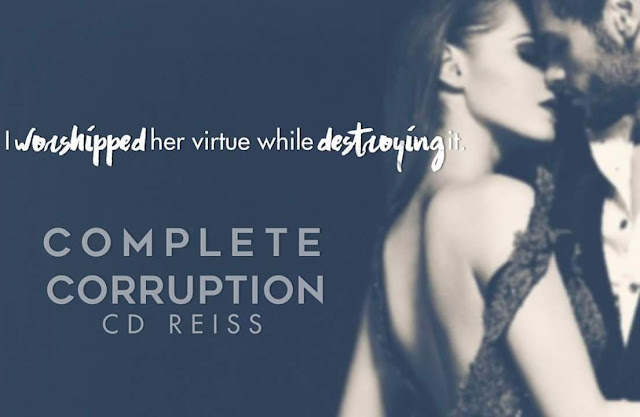 Can be read as a Standalone!

Theresa Drazen can have plenty of guys, but the one she can't keep away from....the one she's just about addicted to, is more than forbidden. With felony-black eyes and a mouth built for lies, loving him is one step away from illegal.

But her body keeps overriding her brain. Maybe it's time to stop playing by the rules.

Antonio is obsessed. Theresa's the last woman he should touch. She's going to get him killed. She's dangerous. Poison. The wrong woman.

One more time and they won't get caught.

One more time and they won't get killed. 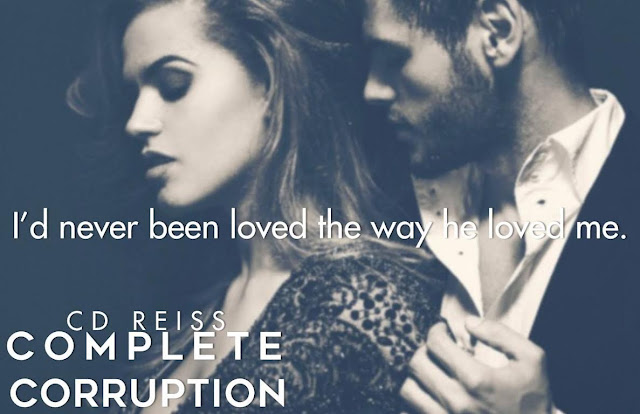 About the Author
CD (Christine) Reiss 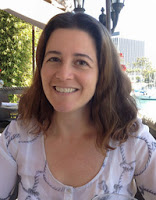 CD Reiss is a USA Today and Amazon bestseller. She still has to chop wood and carry water, which was buried in the fine print. Her lawyer is working it out with God but in the meantime, if you call and she doesn’t pick up, she’s at the well, hauling buckets.

Critics have dubbed the books “poetic,” “literary,” and “hauntingly atmospheric,” which is flattering enough for her to put it in a bio, but embarrassing enough for her not to tell her husband, or he might think she’s some sort of braggart who’s too good to give the toilets a once-over every couple of weeks or chop a cord of wood. 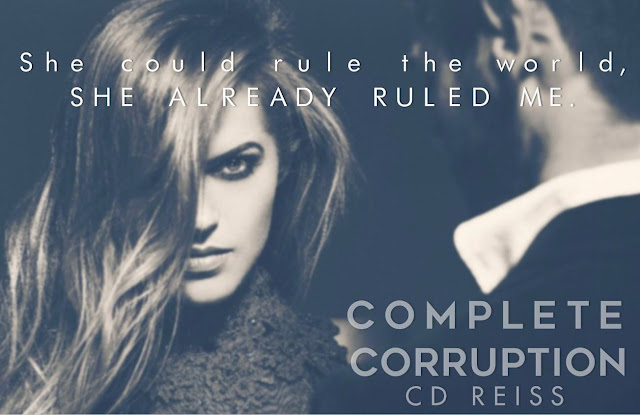