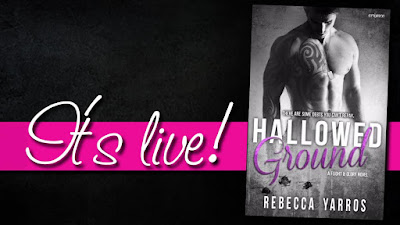 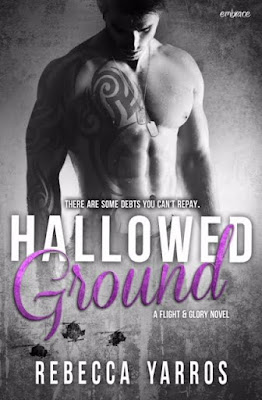 There are some debts you can’t repay.

Josh Walker is loyal, reckless, and every girl’s dream. But he only has eyes for December Howard, the girl he's craved since his high school hockey days. Together they have survived grief, the military, distance, and time as they’ve fought for stolen weekends between his post at Ft. Rucker and her college at Vanderbilt. Now that Josh is a medevac pilot and Ember is headed toward graduation, they’re moving on—and in—together.

Ember never wanted the Army life, but loving Josh means accepting whatever the army dictates—even when that means saying goodbye as Josh heads to Afghanistan, a country that nearly killed him once before and that took her father. But filling their last days together with love, passion, and plans for their future doesn’t temper Ember’s fear, and if there’s one thing she’s learned from her father’s death, it’s that there are some obstacles even love can’t conquer.

Flight school is over. 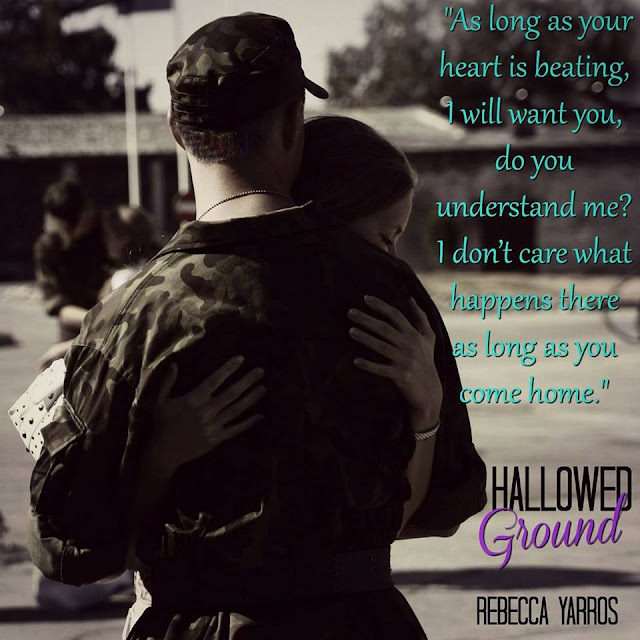 I pulled her onto my lap, gently squeezing the sweet curves of her hips.

“Behave,” she whispered into my ear, but ran her tongue along the edge.

My fingers flexed, teasing under the edges of the black skirt that had slid higher on her thighs as she sat. I couldn’t help it—her skin was a magnet for my hands. “You like it better when I don’t,” I answered.

She locked those blue eyes on mine, and for that second, I wanted everyone to go the fuck away so I could get my remarkable girlfriend out of her clothes. Not a girlfriend for long. Not if I found the perfect moment for that little velvet box hidden upstairs.

“Earth to Josh and Ember,” Jagger called, waving his hand like he’d been at it a while.

“Yeah, yeah, a toast,” Ember said, wiggling against my now-hard lap. I locked her down with my hands, and she threw me a smug grin, well aware of what she’d done.

Jagger raised his beer. “To friends. Hell, that doesn’t even cut it. You guys, all of you...I wouldn’t be here”—he looked over to Paisley—“or even the man I am, without you. So more than friends...to family.”We glanced around the fire at the family we’d made, and I felt it—one of those moments you can’t forget, the kind that stay with you when it’s long past, so you try to memorize everything. It was a deep peace, a contentment laced with the silent knowledge that we wouldn’t be together again for far too long. “To family,” we all said in scattered rhythm, and I kissed the underside of Ember’s jaw. 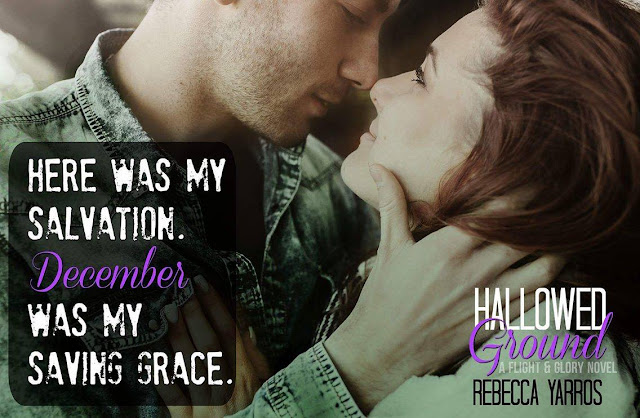 Hallowed Ground by Rebecca Yarros from Becca the Bibliophile on Vimeo. 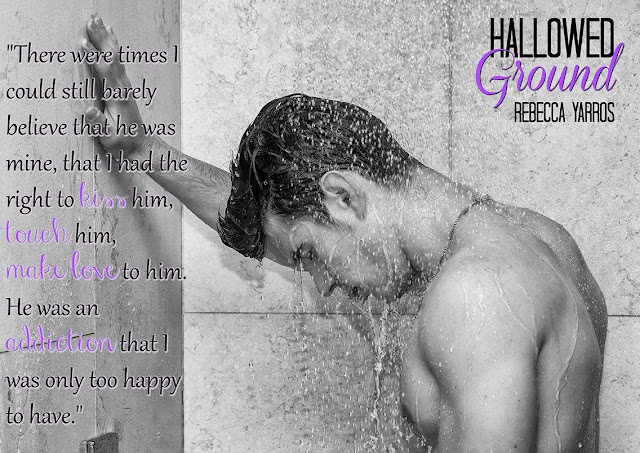 Rebecca Yarros is a hopeless romantic and lover of all things chocolate, coffee, and Paleo. In addition to being a mom, military wife, and blogger, she can never choose between Young Adult and New Adult fiction, so she writes both. She's a graduate of Troy University, where she studied European history and English, but still holds out hope for an acceptance letter to Hogwarts. Her blog, The Only Girl Among Boys, has been voted the Top Military Mom Blog the last two years, and celebrates the complex issues surrounding the military life she adores.

When she's not writing, she's tying on hockey skates for her kids, or sneaking in some guitar time. She is madly in love with her army-aviator husband of eleven years. They finally can call Colorado home along with their gaggle of rambunctious kiddos and snoring English Bulldog. 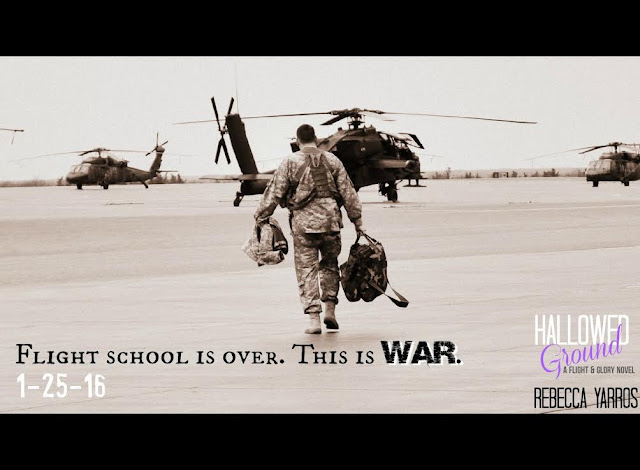 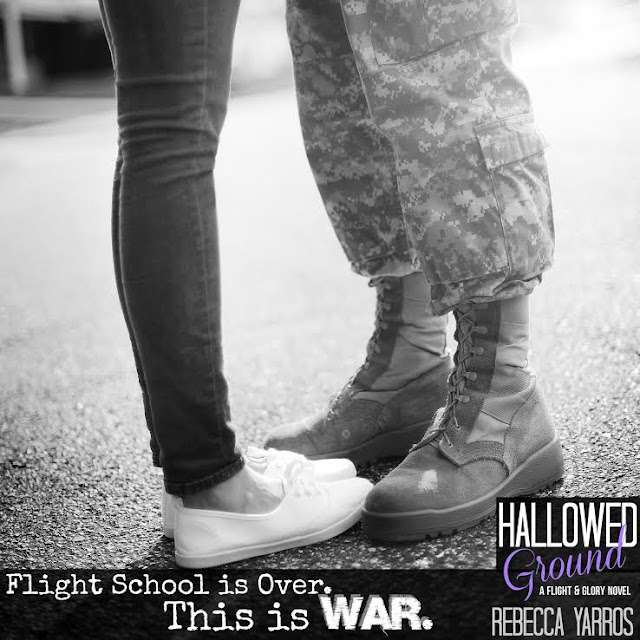