Mignon Mykel is excited to bring you the cover reveal for her next release Dropping The Gloves , Enforcers of San Diego Book 1 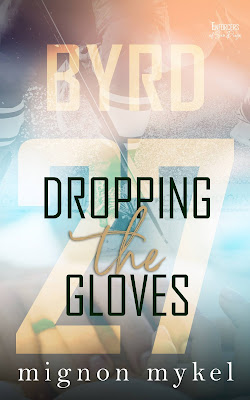 Dropping the Gloves is available for Pre Order on these retailers and will go on sale for One Day Only for $2.99 on July 5th!

Hockey defenseman, Jordan Byrd, has made some mistakes. Not fighting harder to be in his daughter’s life was one, but the other was thinking that life would be somehow better without his best friend in it. However, as badly as he’d like Marlo back in his life, the last five years showed him a side of her he never imagined possible.

At twenty-two, Marlo Byrd unexpectedly finds herself divorced and raising an infant on her own. Jordan had been her everything—her family and her protector—until one day he decided he wanted out. No calls. No letters. Nothing. She managed to find solace in the team that was once his…until five years later, when Jordan’s traded back.

Back in the Enforcers locker room, Jordan is quickly put in his place—he may have a spot on the team, but his ex has a spot in the “family.”

Everyone has an opinion on what happened between Jordan and Marlo.

Did Jordan leave Marlo, and never look back, wearing the ‘deadbeat dad’ label?

Or did Marlo hold back on Jordan, wanting to hurt him the way he hurt her?

Gloves will be dropped.

But who will come out the victor? 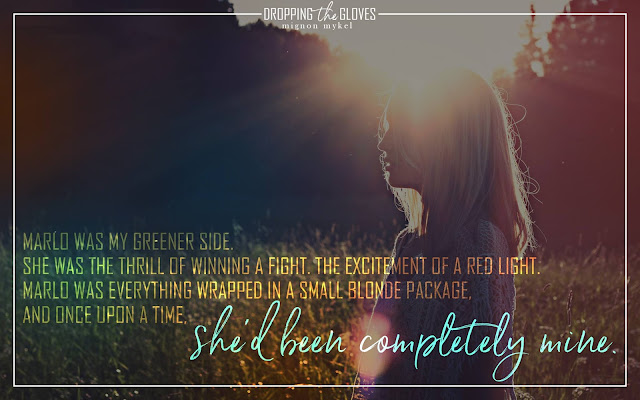 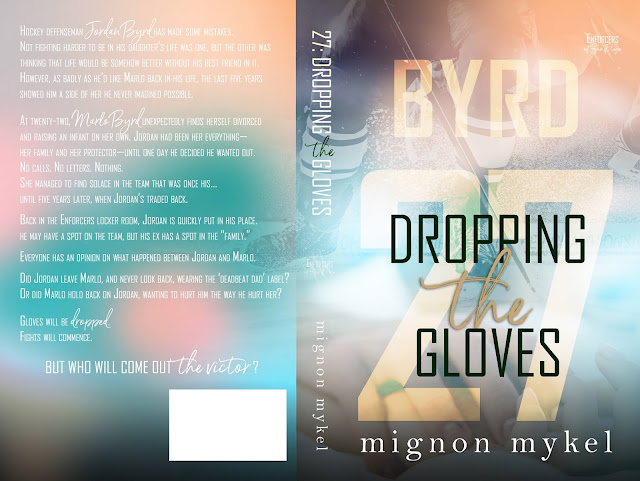