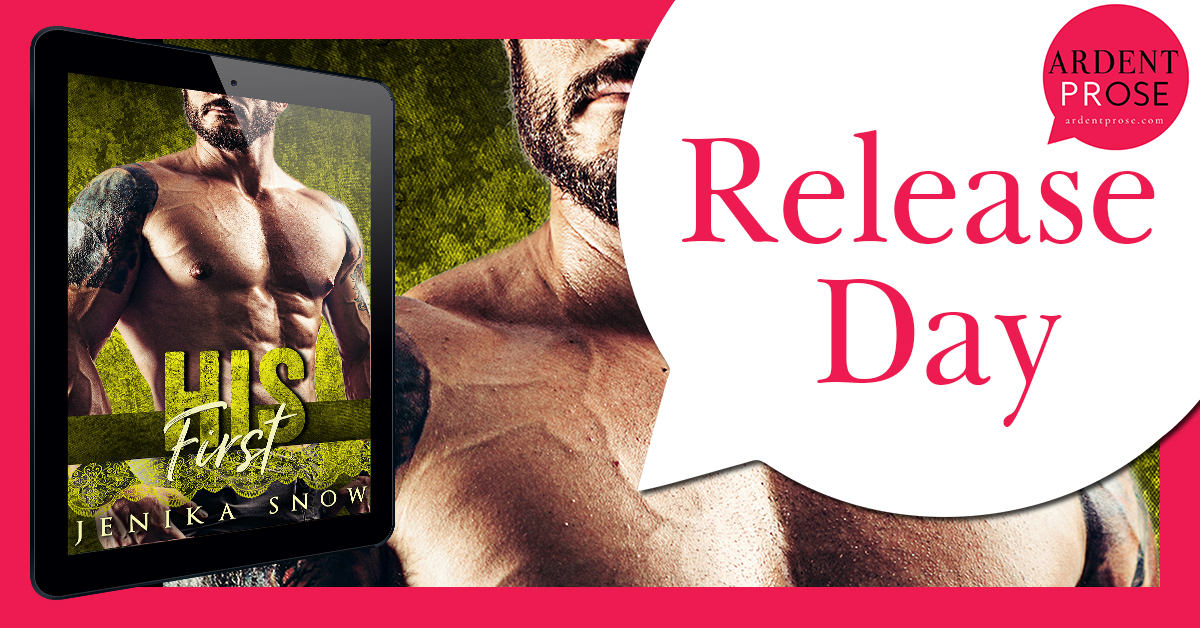 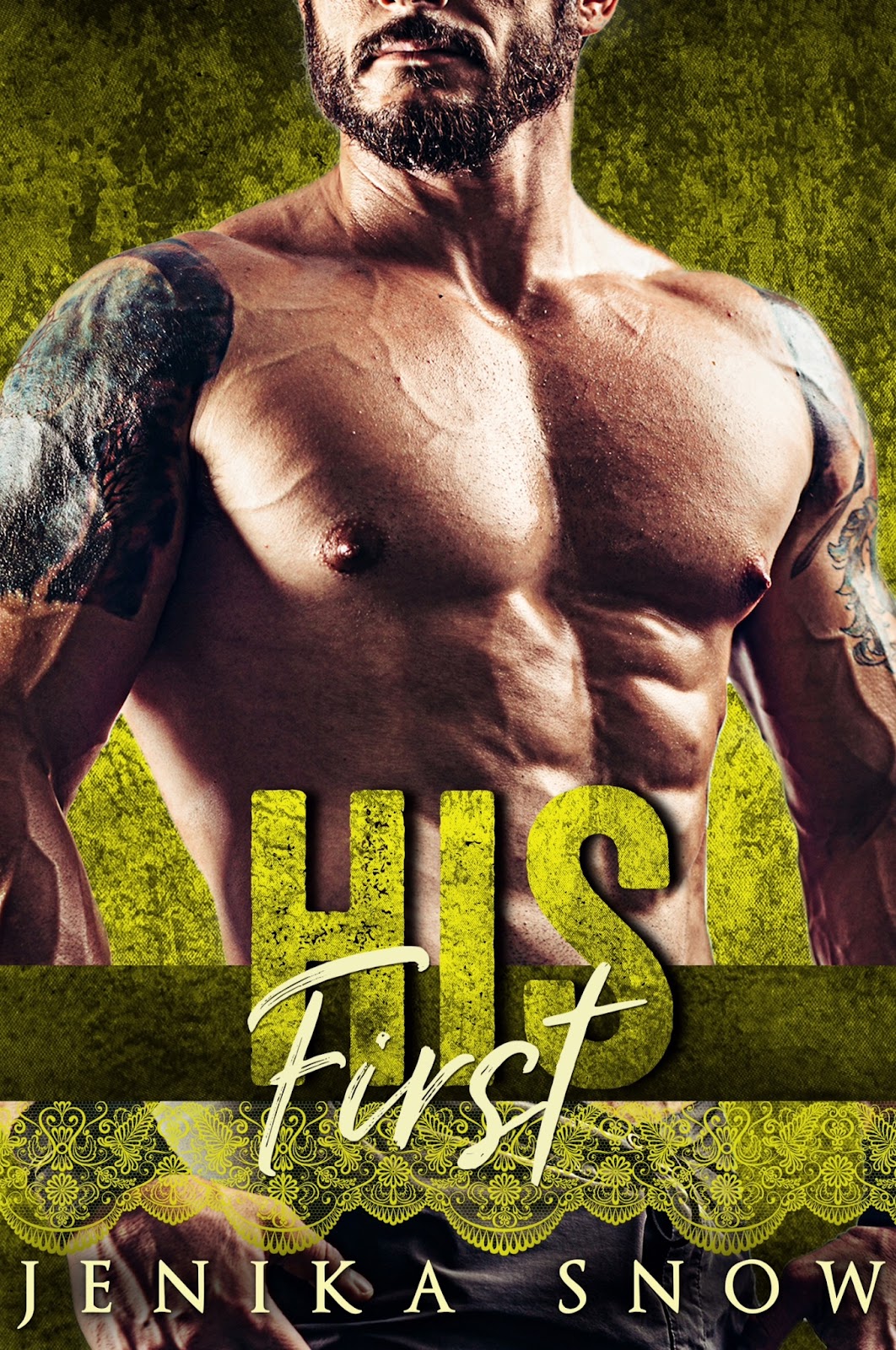 He’s older than me, but I’ve loved him since I knew what that meant.

And when I see him again after years of being apart, I don’t want to stop myself from telling him how I feel.

He might be my father’s good friend, and nearly two decades older than me, but he’s all I want.

I first realized I loved Moira when she was eighteen years old. Now two years later I’m back in her life and that affection has grown tenfold.

I’ve been celibate because I only want her. It’s time to man-up and tell Moira that she’s been mine for years, even if she didn’t know it.

Warning: This is an especially fast read, packed with steamy goodness, and a virginal heroine and celibate hero. It also has a healthy dose of sweetness thrown in. Get ready for a feel good story that’ll still make you blush. 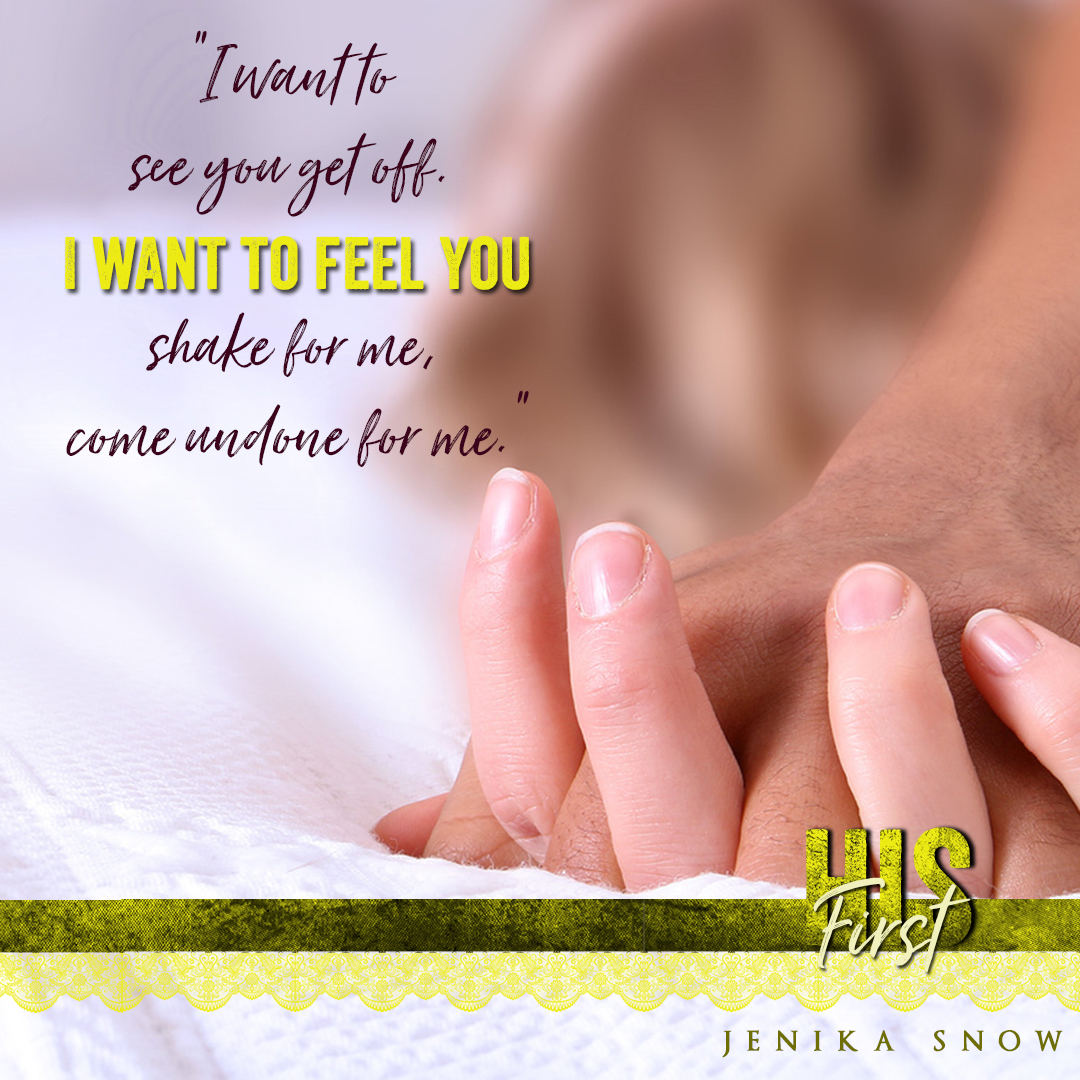 He was huge, and it was all for me.

He got off the bed and tore at his clothes in the same manner he had mine. And when he was just as naked as I was for him, I felt my pulse jackknife in my throat, in my pussy, and felt my body heat rise.

“Tell me what you what, what you want me to give to you.”

“I want everything.” I was breathing so hard. “I want you to kiss me, touch me … make me come.” I was so nervous, embarrassed a little even for saying those words.

I’d thought them plenty of times, wondered what it would feel like for Braxton to do those sexual things to me. But saying them out loud had my face heating. I’d never been so bold.

He moved back onto the bed and cupped my cheek, looking into my eyes. “You’re so fucking beautiful.”

God, his voice could make me come on its own.

My throat felt so tight, like there was a lump in the center of it. “I want you to touch me, Braxton. I want you to be with me in all the ways that count.”

“I want you to touch yourself for me. I want to watch as you spread those pretty pussy lips for me, to show me how pink you are on the inside.”

He was breathing harder, faster. “Do it for me, baby girl. Show Daddy what he wants.”

The way he called himself Daddy should have freaked me out a bit. But the fact was I got wetter, hotter. 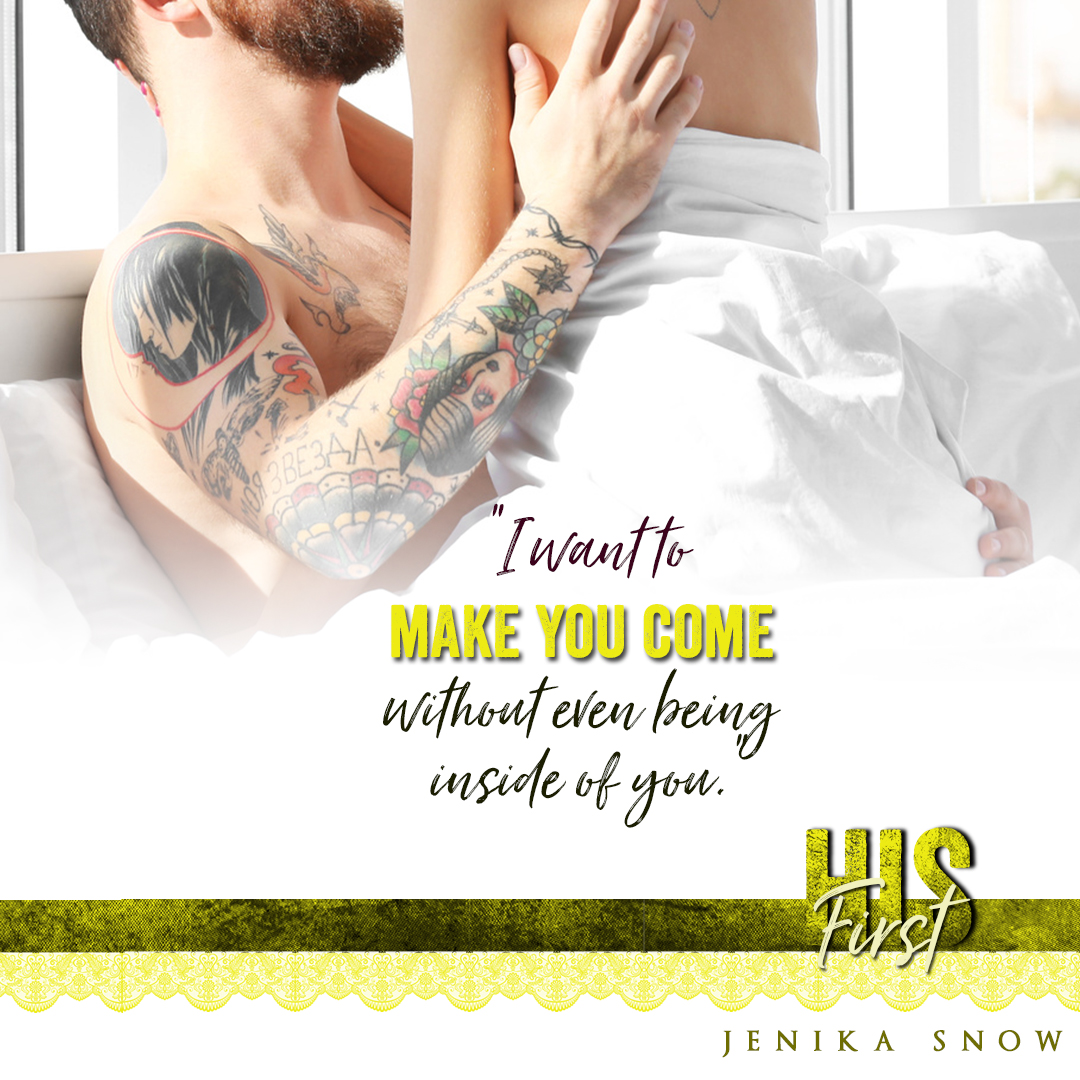 After years of repressing their love, Moira and Braxton can no longer deny what they feel.

Their connection causes sparks to fly right off the pages.

What I love most about this story is that they both knew the other was meant for them when they first laid eyes on each other. Braxton wanted Moira, but he also understand she's young and needs a few years to grow up a little. But back together again he's not about to her go again.

Moira may still be young, but she's more an able to stand up for herself. She's may be shy, but she isn't afraid to ask for what she wants. 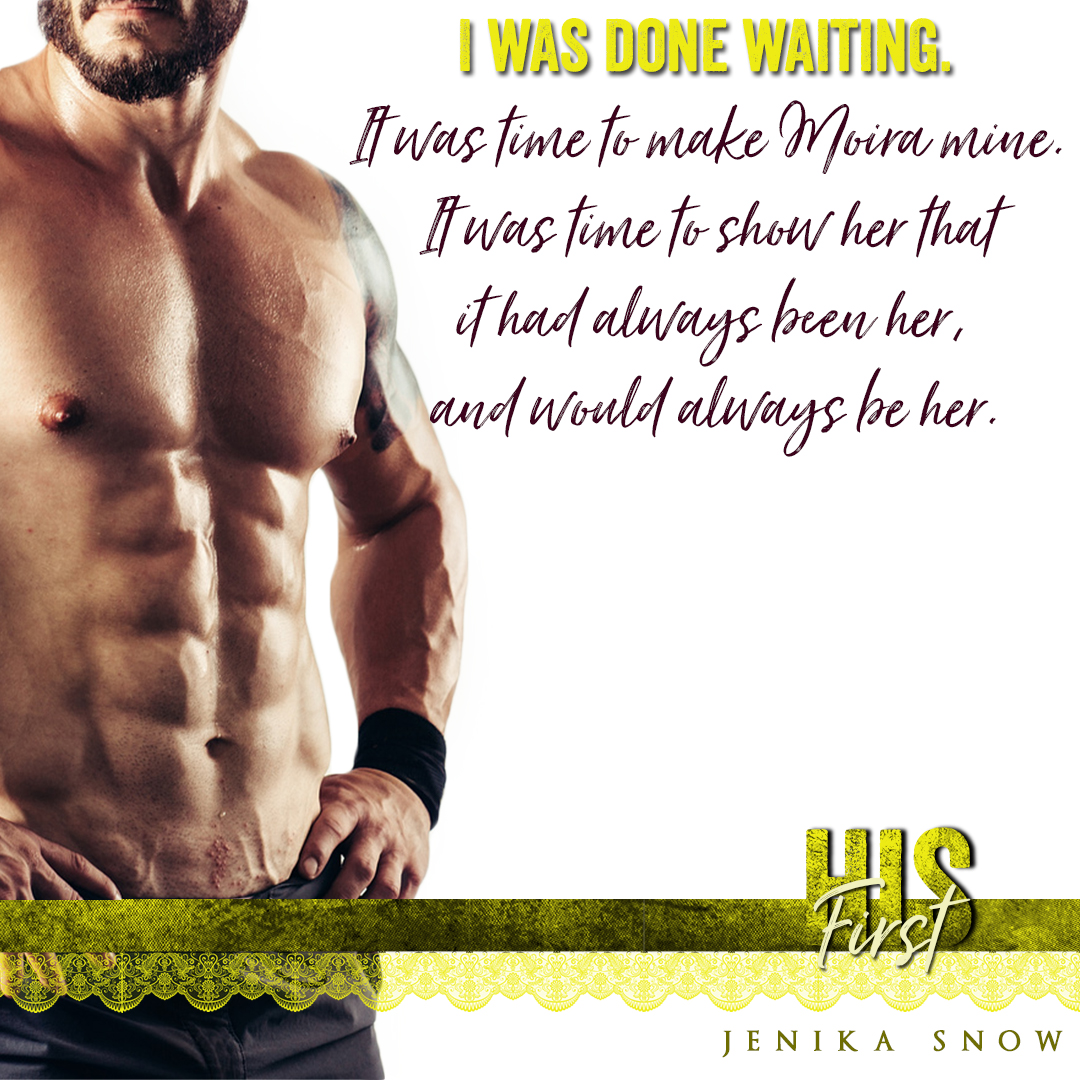 HIS Everything
by Frankie Love

HIS Obsession
by Roxie Brock

HIS Rules
by Dani Wyatt

HIS Temptation
by Amber Barden

HIS Girl
by Aria Cole

HIS First
by Jenika Snow

For more information, check out the HIS Collection website. 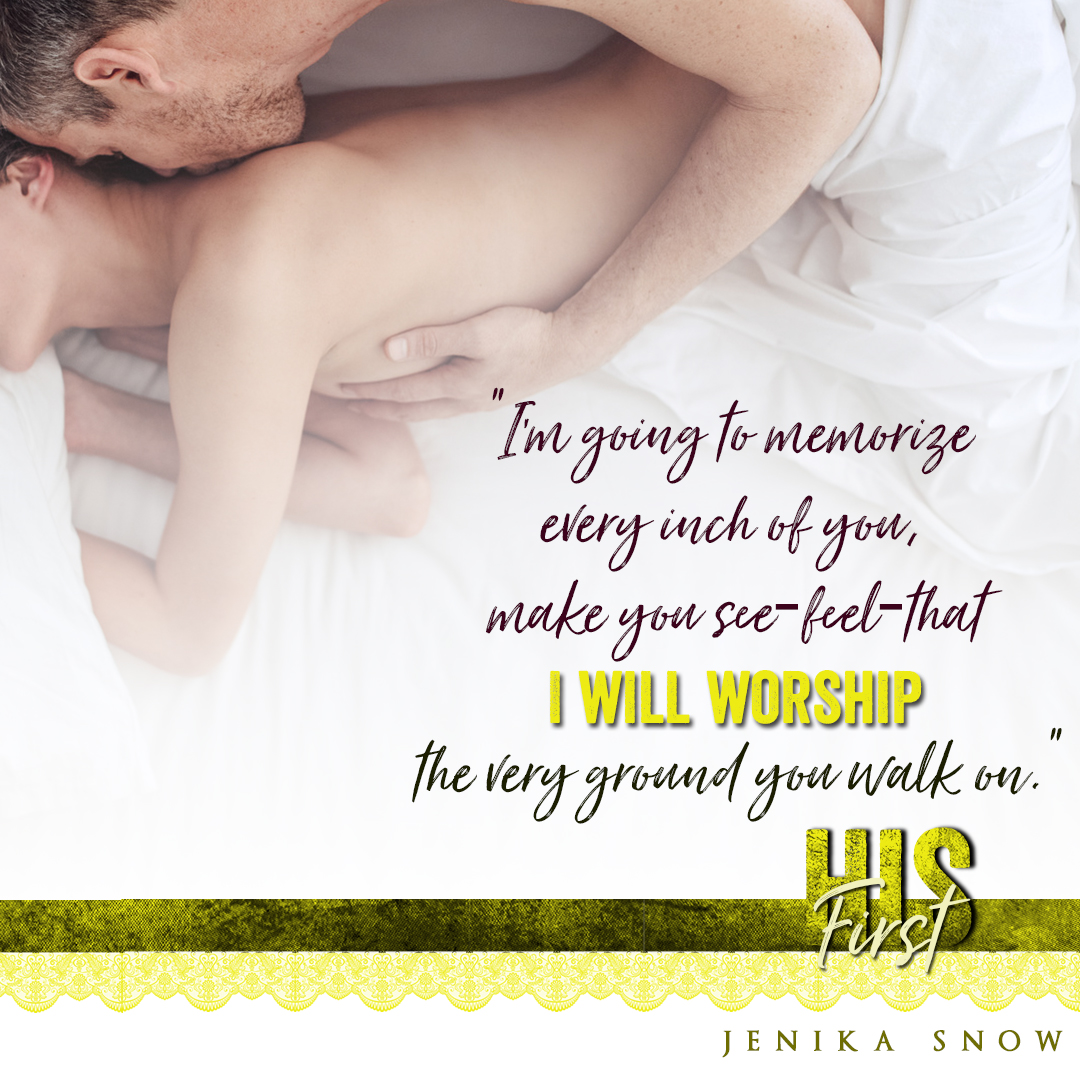 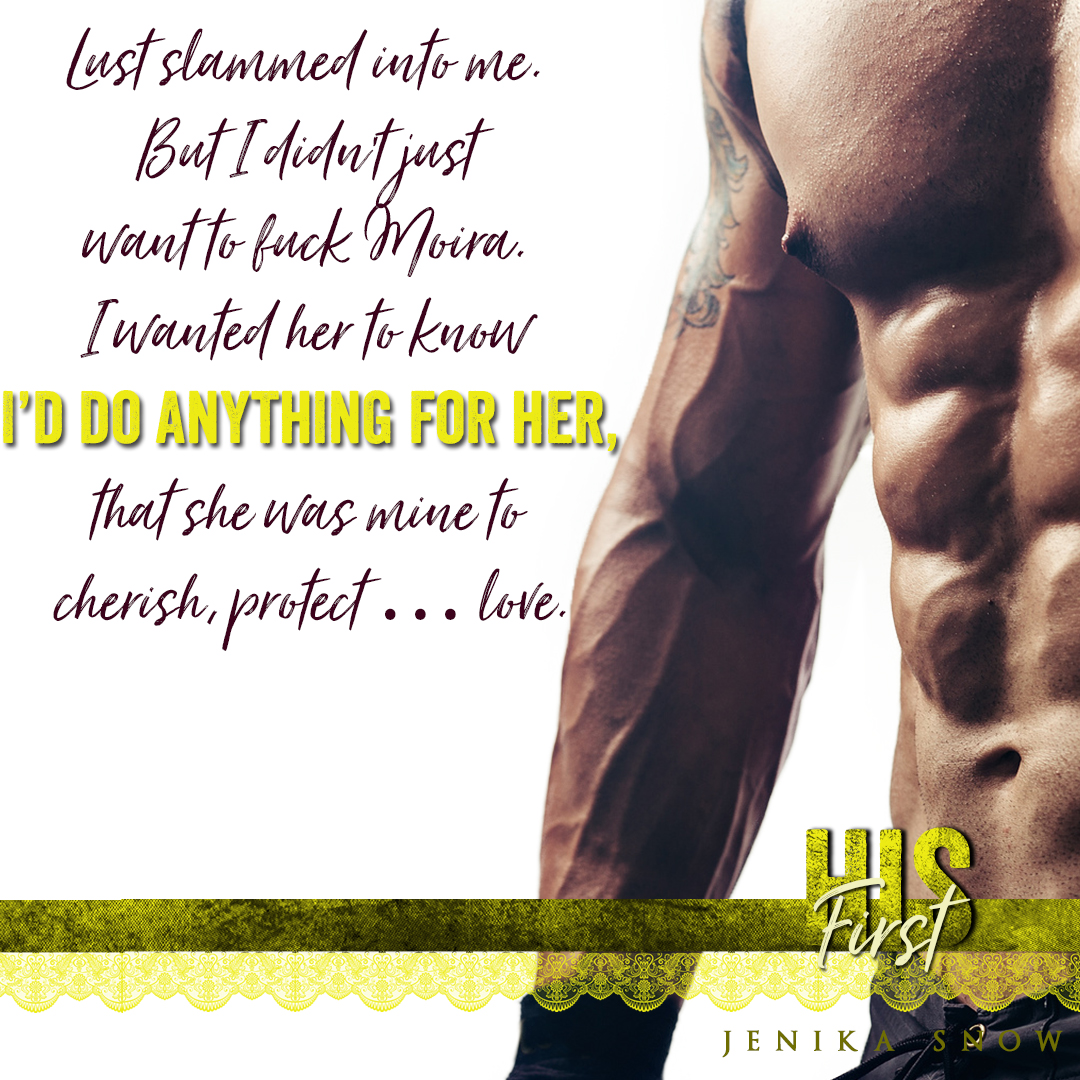