In the Caribbean for his best friend’s wedding, ex special-ops officer and security expert Ryan McLean meets a beautiful woman in the hotel bar. Their connection is immediate and intense, and they spend a passionate night together with pleasure as their only goal.


But when Ryan wakes the following morning to discover the beautiful woman has vanished, along with millions worth of jewels from the safe of the Saudi prince staying in the suite next door, he realizes their meeting wasn’t accidental and becomes determined to find her.


A notorious thief known to authorities only as the Dragonfly, Mariana Lora has one final job to complete before she’s free from the oath that bound her to a life of crime, but the sexy-as-hell Marine she spent one explosive tropical night with is hot on her heels at every turn. She has to outwit him to stay out of jail, but fighting their magnetic attraction soon becomes a game neither one of them can resist.


When Mariana’s last job goes dangerously wrong and she needs Ryan’s help to survive, he has to decide if their game of cat and mouse is only a game, or if he can trust this beautiful thief with something no woman has ever stolen: his heart. 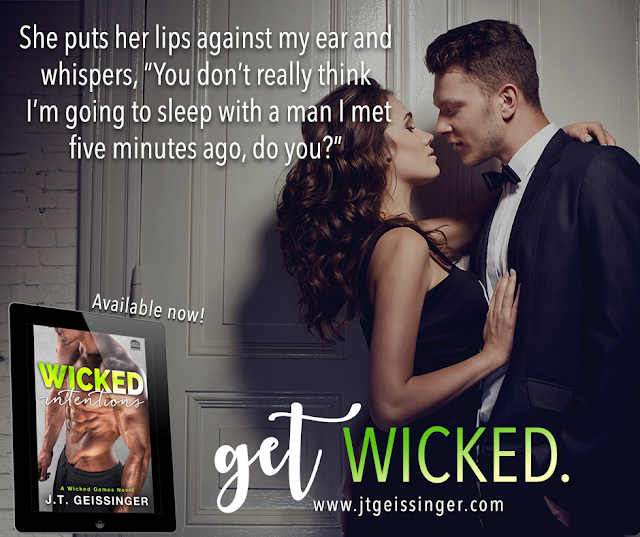 “For fuck’s sake,” I mutter, looking down at the big guy jutting out from the front of the towel wrapped around my waist. “Would you behave?”

He doesn’t answer. He also doesn’t budge. I’ve got an organ that’s been sticking out at a ninety-degree angle from my body for the past three and a half hours. If I didn’t love him so much, I’d grab a length of duct tape and tape him to my leg.

I wipe the steam from the bathroom mirror, slap my face with a dollop of foam, and start to shave. It’s awkward because I have to tilt my hips back so I don’t bash my dick on the edge of the sink. I finish the shave, brush my teeth, comb my wet hair, and throw on clean clothes, thinking the entire time about a brown-haired siren who seems about as likely to kiss me as she is to stab me in the back with an ice pick.

I haven’t been this turned on in years.

Whistling, I set the motion detectors and alarms that will send an alert to my cell if they’re tripped, and lock my hotel door. I’m ten minutes early, but I don’t want to miss Angeline coming off the elevator. The woman moves like poetry. I’ve got the perfect spot in mind where I’m gonna stand and wait until she comes down.

Angeline Lemaire, age twenty-six, born and raised in Paris, France. Freelance travel writer for Condé Nast and National Geographic Travel, among others. Graduated from the Sorbonne with a degree in journalism, never married, no children, no criminal record, pays her taxes on time.

Biggest load of bullshit ever invented. Boring too. If I were gonna invent a background for myself, you can bet it would include something awesome like astronaut or race car driver. A writer? Seriously? She looks like a Bond girl, all slinky strides and knife-blade eyes. She should’ve gone with “international lingerie model/ boner inducer.” It would’ve been way more believable.

Fuck, this is gonna be fun. 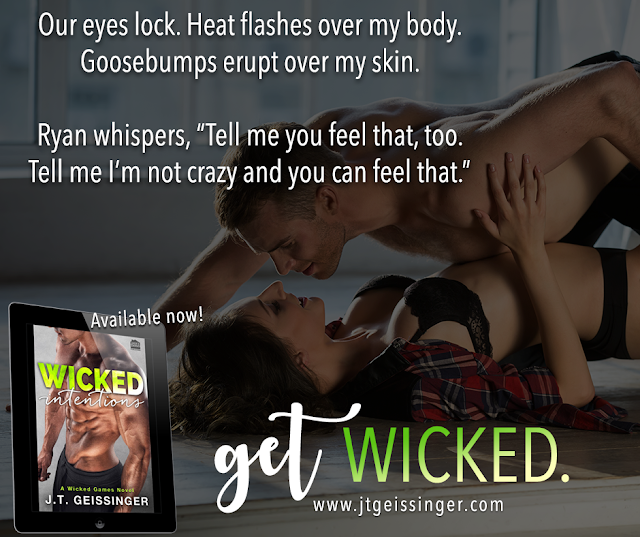 Want to read the other standalones in the Wicked Games series? Find out more about Wicked Beautiful and Wicked Sexy below!

Life coach and best-selling author Victoria Price has it all: a successful career, fabulous friends, a fantastic penthouse in Manhattan. What she doesn’t have—and doesn’t want—is a husband. Fifteen years ago her high school flame broke her heart so badly she swore she’d never love again. Now she makes millions teaching other women how to be just like her: a ruthless bitch.

Drop-dead sexy restauranteur and infamous playboy Parker Maxwell has only three rules for the women he dates: no questions about his past, no expectations for the future, and no spending the night. When he meets Victoria, however, he’s willing to break his own rules if it means sating the explosive desire she arouses in him. What he doesn’t know is that the alluring Victoria Price used to be the mousy Isabel Diaz, the girl he deflowered and dumped long ago.

Presented with a perfect opportunity for revenge, Victoria decides the game is on. But when her connection with Parker proves more than just skin deep, she has to make a choice: continue with her plan for payback, or risk her career, her reputation, and her heart by taking a second chance on love?

A badass ex-Special Ops officer and a smartass hacker fight a dangerous enemy…and a blistering attraction to each other.

Connor Hughes is an ex-special ops officer, CEO of Metrix Security, and bonafide badass. His private security firm is renowned for its effectiveness. He’s renowned for his lethal precision and iron self-control. But when the former Marine meets a gorgeous young hacker with a mouth as smart as her brain, his control unravels in ways he never could have predicted.

Tabitha West is a genius MIT dropout with a bad attitude, an obsession with Hello Kitty and piercings in unmentionable places. Tabby amuses herself by outwitting the most secure technology systems on the planet. Known in hacker circles as Polaroid due to her photographic memory, she’s as secretive as she is accustomed to working alone. So when Connor decides she’s the only one who can help him catch a cyber criminal intent on taking down one of his clients, she tells him exactly where he can stick it.

But when the cyber criminal turns out to be the Hannibal Lecter of computer crime—and a dark presence from Tabby’s past—Tabby and Connor are drawn into a dangerous game of cat and mouse. They quickly find themselves fighting not only their common enemy, but also an explosive desire that threatens to consume them.

When the stakes are this high and the game this deadly, will falling in love be the most dangerous move of all? 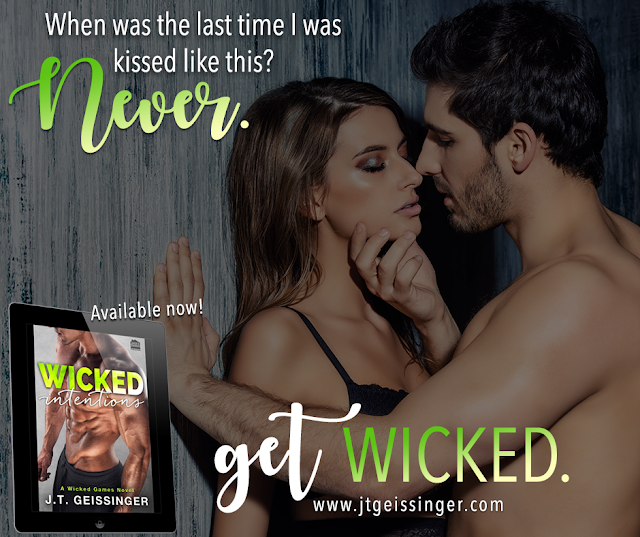 
A former headhunter, J.T. Geissinger is the author of more than a dozen novels in contemporary romance, paranormal romance, and romantic suspense.


She is the recipient of the Prism Award for Best First Book, the Golden Quill Award for Best Paranormal/Urban Fantasy, and is a two-time finalist for the RITA® Award from the Romance Writers of America®. Her work has also finaled in the Booksellers’ Best, National Readers’ Choice, and Daphne du Maurier Awards.


Join her Facebook reader’s group, Geissinger’s Gang, to take part in weekly Wine Wednesday live chats and giveaways, find out more information about works in progress, have access to exclusive excerpts and contests, and get advance reader copies of her upcoming releases.