Book Blitz & Giveaway ~ With These Wings by Wendy Knight

With These Wings
By Wendy Knight 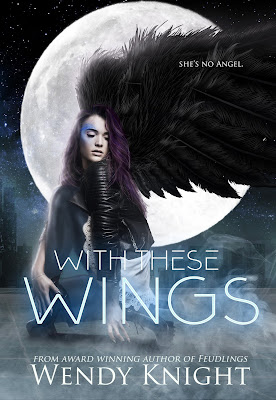 Seventeen-year-old Phoenyx was taken by the aliens who were supposed to save humanity. But Phoenyx didn’t die. She escaped.

Now she protects the people she used to call neighbors and friends, despite the fact that they don’t trust her. She looks like the aliens—beautiful, strong, and winged. And that’s why those she protects want her dead.

She doesn’t blame them.

All the while, she’s searching for Cole, the boy whose arms she was ripped from the night she was taken. When he shows up at their compound with a new love, everything Phoenyx has been fighting for is turned on its head, and she has to figure out what side she’s really on and who she really is before she loses herself completely. 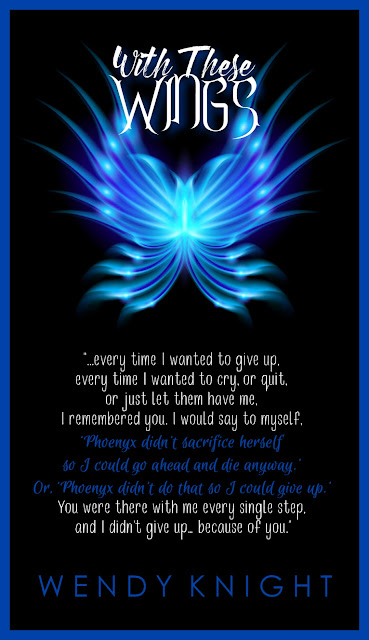 
Nyx scooted closer to the rocky precipice, and then just a bit further, so she could curl her toes around the edge. The wind howled, jerking at her hair and loose, black dress. She stared down, trying to estimate the drop. It was so far she couldn’t see the bottom in the darkness, but then, the moon wasn’t giving her much light tonight. She spread her arms wide, embracing the emptiness, and tumbled forward.

She fell so fast that the mountainside blurred around her and the scream of the wind in her ears almost, almost, drowned out the roar of adrenaline. The ground raced up to meet her, seemingly hungry for her blood, aching for her death.

Her wings shot out, jerking her to a stop mid-air, her feet almost grazing the ground that had moments before been a demon about to devour her alive. 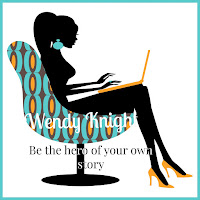 Wendy Knight is the award-winning, bestselling author of the young adult series Fate on Fire and Riders of Paradesos. She was born and raised in Utah by a wonderful family who spoiled her rotten because she was the baby. Now she spends her time driving her husband crazy with her many eccentricities (no water after five, terror when faced with a live phone call, no touching the knives…you get the idea). She also enjoys chasing her three adorable kids, playing tennis, watching football, reading, and hiking. Camping is also big—her family is slowly working toward a goal of seeing all the National Parks in the U.S.

You can usually find her with at least one Pepsi nearby, wearing ridiculously high heels for whatever the occasion. And if everything works out just right, she will also be writing.

The award winning author of Feudlings. Check out my newest series, Toil & Trouble!
Sign up for my newsletter and get a free ebook! 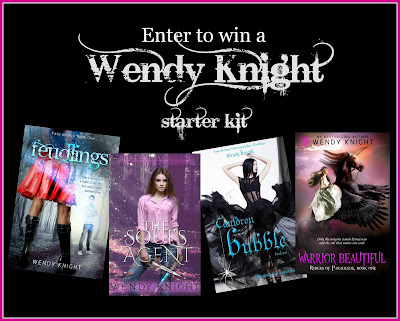