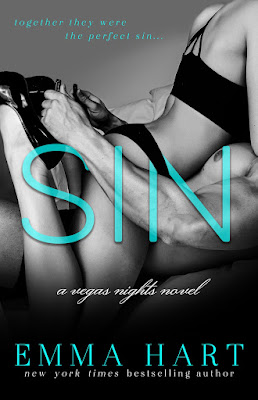 Damien fox lived up to his name. Cunning, sly, and dangerous, fifty percent of Vegas’ strip clubs were his.
Whatever he wanted, money, attention, women, he got.
And now he wanted to buy my bar, no matter the cost.
I wanted him to go to hell on a first-class ticket.
He played a dirty game, and I followed his rules. I let him think he would win.
Despite our differences, it was clear to see that we were no more than two broken hearts colliding in the darkness.
Closed off, sexy, and holding a pain that would crush a lesser man, he was the ultimate sin.
One I couldn’t deny myself, even though I knew better than to trust a fox...

Sin is book one of the Vegas Nights series. Each book in this series is a standalone novel. 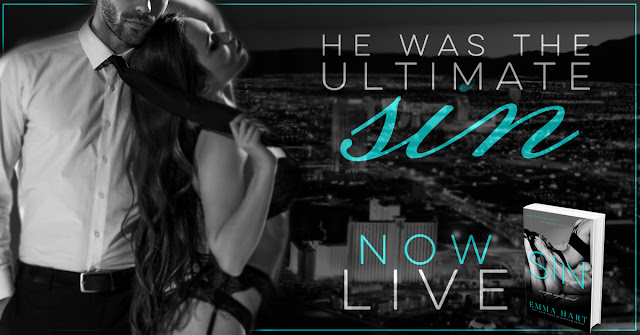 “Why wouldn’t you talk about your work in the restaurant?” I set my purse on the floor by my feet and shifted to face him. “I’ve never seen anyone get out of a dinner so fast.”

A small smile tugged the edge of his lips up. “Just like I said in there, some things shouldn’t be discussed in public.”

“You have a very smart mouth.” He glanced down at said smart mouth. “Do you ever turn it off?”

“Never,” I reassured him. “Now, we’re no longer in public, so tell me about what you do.”

He rested an arm along the back of the seats. His fingertips landed just inches from my hair, and I gave a cursory glance at their closeness.

Shivers tickled their way down my spine as he stared at me. He was entirely still except for the way his eyes flicked left and right repeatedly. It felt an awful lot like he was taking me in, committing me to memory for some strange reason.

“A lot of people don’t like me. Pissing people off is part of business, and I’ve done that a lot, so I try to keep my work private. It’s that simple, sweetheart.”

“I get it. But now, it is private.” I wasn’t going to let this drop. I’d quit reading before I did that. “I’ve told you a lot about my bar tonight, so now tell me something.”

“You have the innate ability to make me feel like I’m back in high school and writing an essay about being reasonable.”

“If you’d done that, you might know how to be reasonable.” I paused when he laughed. It was low blow time again. “Look, Mr. Fox—”

“You don’t have to tell me anything about your business and what you do, but given that you’re failing embarrassingly in your attempt to buy my business, it’s probably in your best interests to start talking.”

He leaned forward and took my hair between his finger and thumb. Slowly, he twirled the strands around his finger, each twist lightly tugging against my scalp. “You should have been a cop. You’re very persuasive.”

“In that case, you could probably learn a thing or two from me. Your own skills are lacking.”

“I don’t know.” He dropped his voice to a low murmur. “I think, if I tried hard enough, I could persuade you into a few things.”

I raised my eyebrows. We’d moved on from talking about business. Once again, the Master of Deflection was doing what he’d been doing for most of our evening together.

“I still haven’t forgiven you for your antics yesterday, so I wouldn’t even try it.” I tapped his hand so he released his hold on my hair. It tumbled away from his finger so I could smooth the strands back down and gave him a pointed look.

“Forgiven me, or yourself?” His eyes glinted knowingly. Almost self-assuredly.

“Both,” I answered, sitting up a little straighter. “That doesn’t invite you to exercise poor judgment and make another attempt to mix business with pleasure?”

“Attempt? Sweetheart, if I’d attempted to do that, there would have been a lot less business and a lot more pleasure before I’d left you.”

“You think I’d give in to you so easily?”

At those words, Damien slid smoothly across the leather seats. His arm, still resting along the back of them, hung down behind me, his thumb just brushing against my back. The rest of his body was mere inches from mine, and I bit the inside of my lip as he trailed his fingertips up my bare arm. My eyes followed his feather-light touch while his stayed fixated on my face.

He coasted his fingers over my shoulder where he touched them to my jaw. Lightly, he tilted my face around and up until I had no choice but to look him in the eyes again—to look right there where I could see exactly how much he wanted me.

Heavy and intense, his eyes screamed of raw lust and selfish need.

“I don’t think you’d give in at all,” he whispered. “I think your body would do that for you, and you’d be helpless to it.”

“You think a lot of yourself, don’t you?” I said quietly. I touched my finger to his belt, then ran it up the length of his torso, ghosting it over the solid packs of muscle that made up his body until I flicked the starchy collar of his shirt. “You think you can do this and I’ll give in to what is essentially a biological reaction? I’m stronger than you take me for, you know.”

He curled his fingers around my chin and dipped his face to mine. “She says with a racing heart.”

I pressed one finger against his mouth and ran another along his strong thigh…right up to where his hard cock was straining against the soft material of his pants. “Don’t you hate it when your attraction to someone is so obvious?”

His jaw clenched. “If you have any sense at all inside that gorgeous head of yours, you’ll move your hand.” 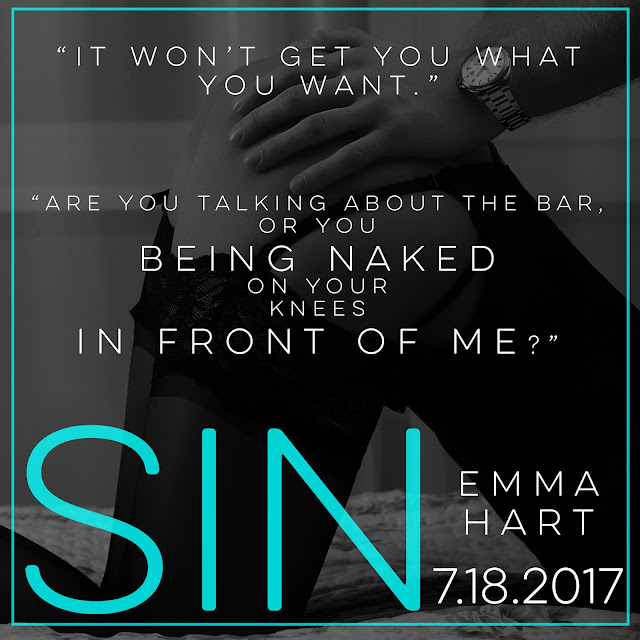 "I loved, loved, loved this story!! The hate. The heat. The mystery. The pain. The beauty. Everything about it got to me. Damien and Dahlia's banter is just the best. Ever." ~ Sandra, Two Book Pushers

"The amount of sexiness that Emma throws at us is perfect! Her writing is unique and raw always capturing the reader with her brilliant storylines. This series is going to be epic! Love Love!" ~ Books and Boys Book Blog 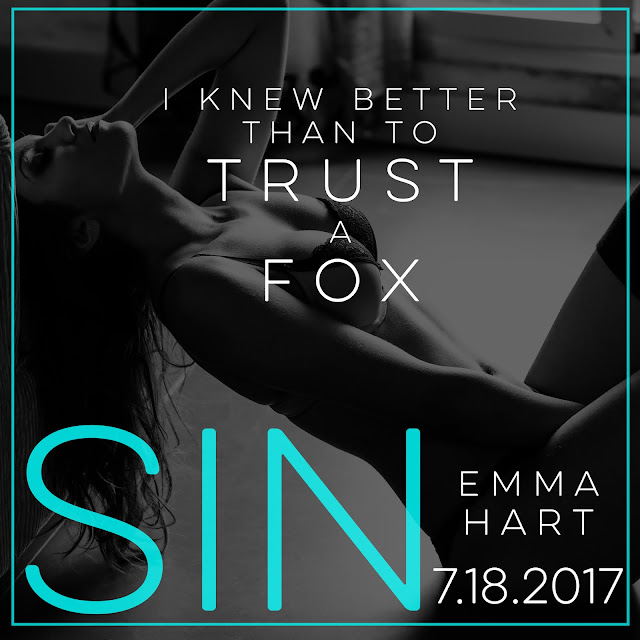 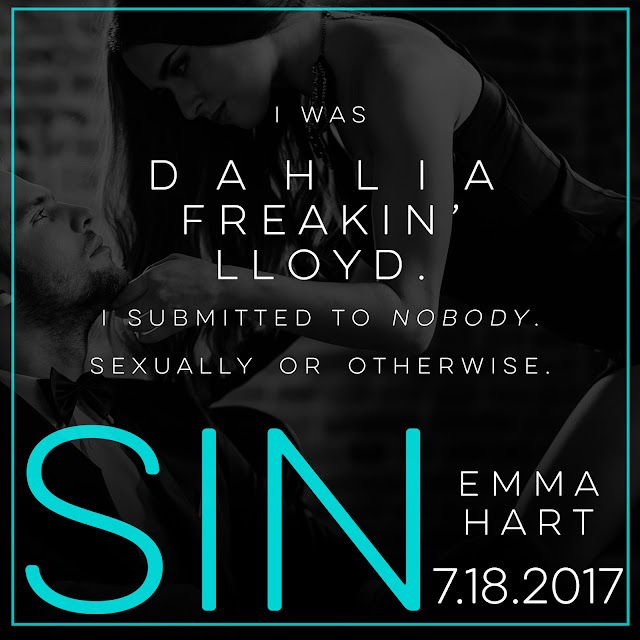