Photographer Rachel Prudhomme has finally settled in Ministry, Alabama. Sure, the pace is slower, and she’s had her heart blessed more times than she can count, but putting down her roots where her family is feels right, if only the town’s new doctor, and now neighbor, weren’t so hot and constantly igniting her dreams. How can she keep her vow to steer clear of men when he keeps sauntering across her path?


“Dr. Sullivan, thanks for coming to town so quickly. We weren’t sure what to do when Dr. Dawson announced he was taking the job in Birmingham. Left us in a real pickle—he did.” Nick shook the hand of the chief of staff at Ministry General, who was dressed in camouflage from head-to-toe. Did Nick really want to speculate if there was a dead animal slung over the hood of his 4x4 out in the parking lot?

Nick steeled himself against noticeably hesitating to shake the man’s hand, in case he’d not scrubbed down after he left the woods. “Deer season?” Nick asked.

“He he. Son, we take our time in the woods when we can get it around here. Just came off my stand at the lease. They said you were coming today, so I didn’t want to miss you.” Nick appreciated the effort. “Thanks for coming in.” “Suzette’s our department manager; she’s around here someplace. She’ll show you the ropes. When are you wanting to get started?” the older man asked.

“I’m here, so I might as well start now, if you need me,” Nick answered. He was checked into a tiny motel off the highway, and had nothing else to do until he found a larger place to stay.

“Well, son, I like your spirit.” Dr. Granger slapped Nick on the back and said, “Well, I’ll leave you to it. Got to go home and shower. I’ll be back when your shift ends. Just remember, we move at a slower pace here than in the big city. You’ll have to remember to be tolerant with our staff and our patients at first. I’ve seen it before, folks coming from bigger places. There’s a learning curve—not necessarily one that goes upwards, if you know what I mean.” The old doc gave Nick a wink and a nod then moved away, and left him staring, eyes glazed.

Nick hoped his expression didn’t display the abject horror Dr. Granger’s words had just instilled within him. Nick took a breath. And then another. It was only for a month and a half, at most. “Hey there. I’m Suzette.”

Nick turned to see who’d spoken. The rather husky voice did not match the face. She was stunning. “Hello. Nicholas Sullivan.” He stuck out his hand to shake.

I grew up in Northwest Louisiana, but have strong Cajun roots (Southern Louisiana) on both sides of my family. I live in the Atlanta suburbs with my dentist husband and near-adult children, plus a few furry creatures.

I love to cook and I adore food. I play tennis, but don’t exercise nearly enough. I write Southern romantic women’s fiction. It’s a rare day when I run short of words. I’m a member of the Atlanta Writer’s Club, Georgia Romance Writers, and Romance Writers of America. I’m represented by Erin Niumata at Folio Literary Management.

I visit book clubs, bookstores, libraries, and literary festivals whenever I’m invited! I love to connect with readers! 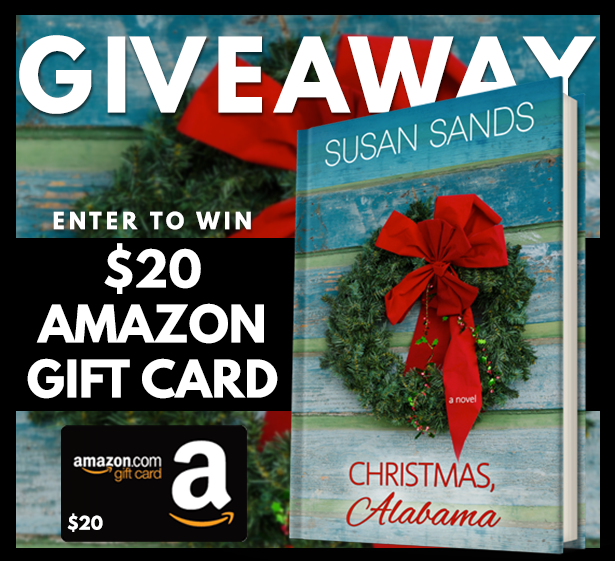