Psychics Levi Wolfe and Trudy Tucker join forces to help identify the murderer and stop him. Levi can channel the deceased victims and Trudy can tap into the mind of the killer. As a psychic detective team, they're formidable. As lovers, they discover that they're insatiable.

As they grow closer, Trudy wonders if Levi will ever completely trust her and let her know his heart. Levi struggles with his new, tender feelings toward Trudy and worries that she might be in over her head with him and with the case they're working on.

Because if Trudy can see through the killer's eyes, can the killer see her? 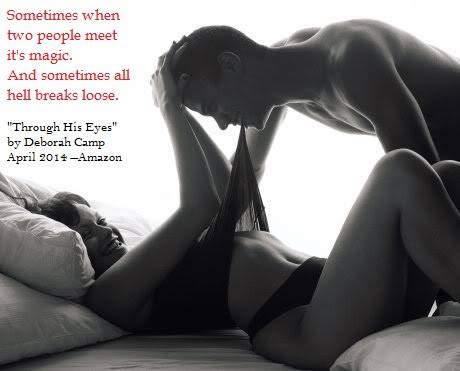 Through His Touch
Mind's Eye Book 2

Sexy, suspenseful #2 novel of the Mind's Eye Series finds psychic detectives Levi Wolfe and Trudy Tucker facing a murderous, unknown foe who is determined to destroy everything beautiful in Levi's life -- including Trudy. Will Levi's love claim her or kill her? 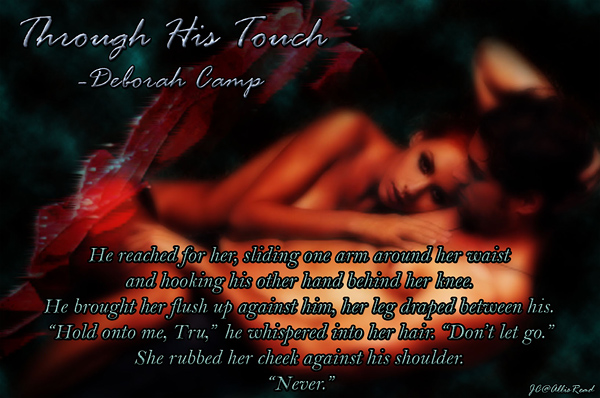 Through His Heart
Mind's Eye Book 3

Sending you an SOS.”


When psychic Trudy Tucker hears this plaintive cry in her mind and then connects psychically with a little girl’s kidnapper, she is drawn to a small town in Missouri where everyone is suspect – including herself and her lover, celebrated psychic detective Levi Wolfe. As she and Levi work to sort through whom and what to trust and struggle with horrors that hit too close to their hearts, an innocent life hangs in the balance. 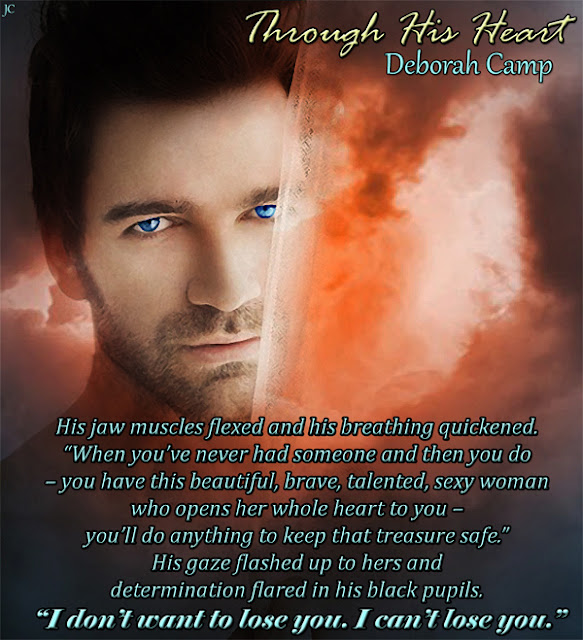 Through Her Eyes
Mind's Eye Book 4


Surrounded by the romance and mystery of the French Quarter, psychics Trudy Tucker and Levi Wolfe search for a taker of lives. Combining their unique skills, they zero in on a serial killer who has been murdering for more than a decade. Their suspect is in a wheelchair, partially paralyzed in an accident a few years ago, but the latest victim was murdered after his paralysis. Are they on the wrong track or has the murderer found a protégé to continue his reign of horrors?

“So, tell me about your experience,” Trudy said, sitting next to Levi.

“It was strange. Very strange. I was contacted – during a business meeting, mind you – by the dead son of the new contractor I was speaking with in my office. This kid – a salvage yard murder victim – popped into my head and started yelling at me. I tried to shut him out, but I couldn’t. I had to actually stop the damned meeting and tell the man that his deceased son was demanding an audience. Gonzo thought I’d lost my noodle.”

“Good Lord!” She covered her parted lips with her hand. “I’d say that was a heck of a coincidence, but . . .it seems to be so much more than that.”

“Yeah, right.” He sat back and drummed his fingers on the table for a few seconds. “Anyway, the kid – Clayton Nelson – was hitchhiking in New Orleans when a guy in a pickup stopped for him. He couldn’t see much of the man’s face because he wore a ball cap and sunglasses. He had a mustache that looked fake to me. He used the ploy of something being wrong with his truck to get the kid to look under the hood and then he knocked him out with a blow to the head. Clay came to in a basement, his wrists and ankles bound with plastic ties and chains.” He shuttered his gaze from her. “That’s where he was murdered.” A few seconds ticked by before his lashes lifted to reveal his dark blue eyes that never missed much. “You’ve been in contact with the murderer already, haven’t you?”

Her heart jolted. He was uncanny. “I was in contact with someone who’s warped. I don’t know if it was the salvage yard killer.”

“Was he murdering someone?”

“Yeah. He was practicing, I think.” She shuddered and blocked out the memory.

“The kid in my head showed me a compass and pointed to the N on it.”

She gasped at the reference. “Your true north?”

“Bingo. His way of telling me that you were already part of this.”

She reached for her glass of juice. They must be destined to examine this case. How else could she explain what happened to Levi and what she’d already experienced? 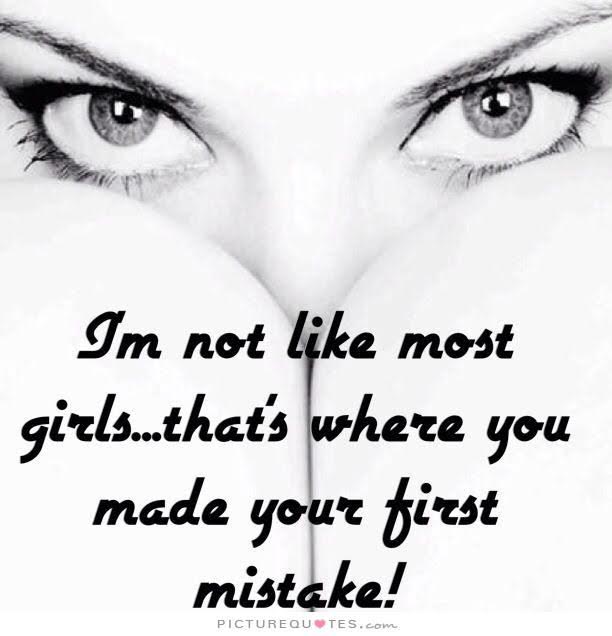 Whatever type of romance you love to read, Deborah Camp writes it! From sweet to sexy, contemporary to historical.


Author of more than 50 romances, both contemporary and historical, Deborah received the very first Janet Dailey Award (given to a romance novel that best addressed a social problem). "My Wild Rose" dealt with battered women and children in 1800s with Carrie Nation as a character in the novel.


Her books have been praised by reviewers, bloggers, and readers who love complex characters and clever plotting. She always mixes in a bit of humor, even in her romantic suspense novels.


Communicating with readers and other writers is something she enjoys, so don't be shy about visiting her online.


Be sure to join her Happy Campers Super Cool Reader Group on her website and participate in it on Goodreads, too.