“Six years, a complex about my freckles, a love for pastrami, and a fear of failure. That’s what he gave me before slaughtering my heart and my faith in men.”

Suffering from the sting of betrayal, twenty-eight-year-old Avery Johannas quits her job and moves hundreds of miles away to Ocean City, the beach town of her dreams. With the help of her zany roommate, Jodie, Avery finds a new career, home, and freedom. Throughout her self-exploration, she makes only one rule: She won’t give her heart to a man again. She’s living for herself this time.

But then she meets Jesse. 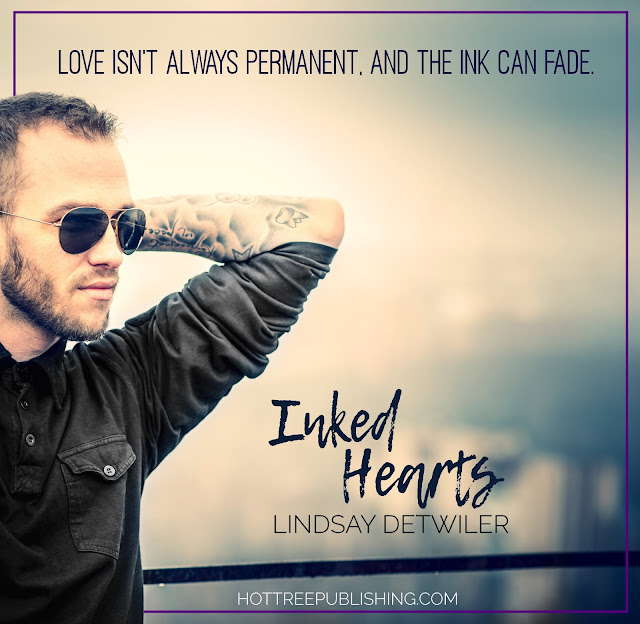 She currently lives in her hometown with her husband, Chad (her junior high sweetheart); their cats, Arya, Amelia, Alice, Marjorie, and Bob; and their Mastiff, Henry.
Lindsay’s goal with her writing is to show the power of love and the beauty of life while also instilling a true sense of realism in her work. Some reviewers have noted that her books are not the “typical romance.” With her novels coming from a place of honesty, Lindsay examines the difficult questions, looks at the tough emotions, and paints the pictures that are sometimes difficult to look at. She wants her fiction to resonate with readers as realistic, poetic, and powerful. Lindsay wants women readers to be able to say, “I see myself in that novel.” She wants to speak to the modern woman’s experience while also bringing a twist of something new and exciting. Her aim is for readers to say, “That could happen,” or “I feel like the characters are real.” That’s how she knows she’s done her job. 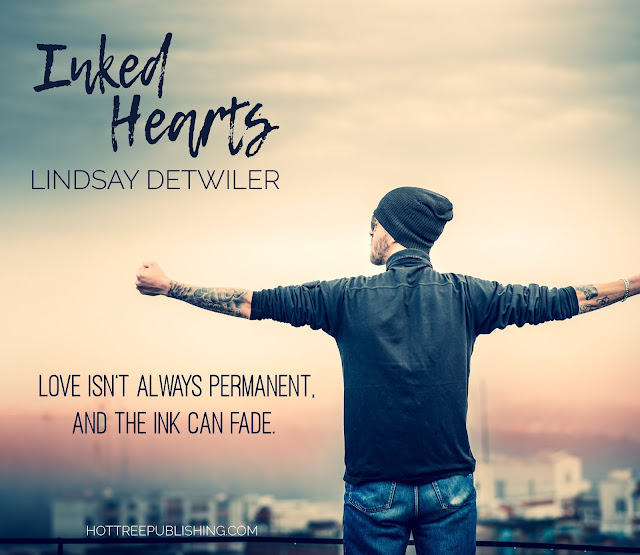