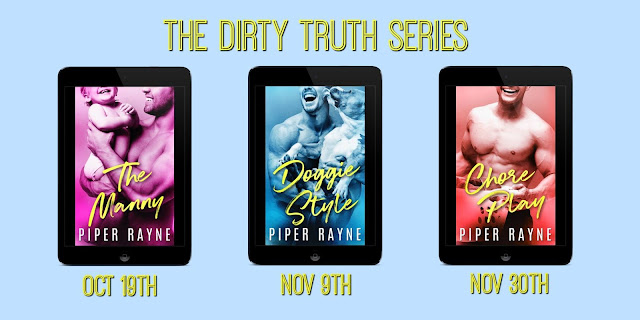 Secrets and lies are a killer way to start any partnership—especially a horizontal one.

Now, I’m a glass half full kinda of guy, so, after the ‘you’re fired’ speech was directed at me, I figure now’s the time to be the screenwriter I came to sunny California to be. Unfortunately, there are about as many people trying to sell a script in L.A. as there are vegans in the pacific northwest.

But lucky for me, a few weeks ago my agent found an investor for my script. Hooray, all my problems are solved! Not.

Because the investor will only agree to fund my film if I use one specific actress. And that one specific actress? Well of course, it just has to be the same actress I screwed over only months before. But she doesn’t need to know about that one tiny detail, does she? All that matters is getting her to agree to do the film and I’ll do whatever it takes. We can leave the past, in the past, right?

I thought my charm would win her over. Never would I have been prepared for the terms she laid out on the table.

She needed a nanny.
I needed a lead actress.
Somehow I became The Manny. 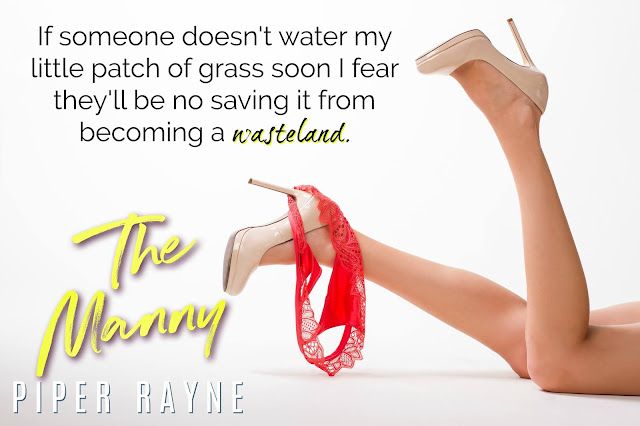 Piper Rayne, or Piper and Rayne, whichever you prefer because we’re not one author, we’re two. Yep, you get two USA Today bestselling authors for the price of one. You might be wondering if you know us? Maybe you’ll read our books and figure it out. Maybe you won’t. Does it really matter?

Enter to win an ARC of The Manny!