Check out this hot cover of Two-Man Advantage by Toni Aleo! 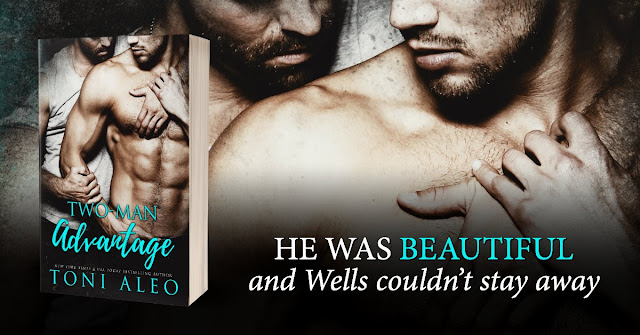 My name is Toni Aleo and I’m a total dork.
I am a wife, mother of two and a bulldog, and also a hopeless romantic.
I am the biggest Shea Weber fan ever, and can be found during hockey season with my nose pressed against the Bridgestone Arena’s glass, watching my Nashville Predators play!
When my nose isn’t pressed against the glass, I enjoy going to my husband and son’s hockey games, my daughter’s dance competition, hanging with my best friends, taking pictures, scrapbooking, and reading the latest romance novel.
I have a slight Disney and Harry Potter obsession, I love things that sparkle, I love the color pink, I might have been a Disney Princess in a past life… probably Belle.
… and did I mention I love hockey?