Cover Reveal ~ Their Own Time by Jessica Wayne 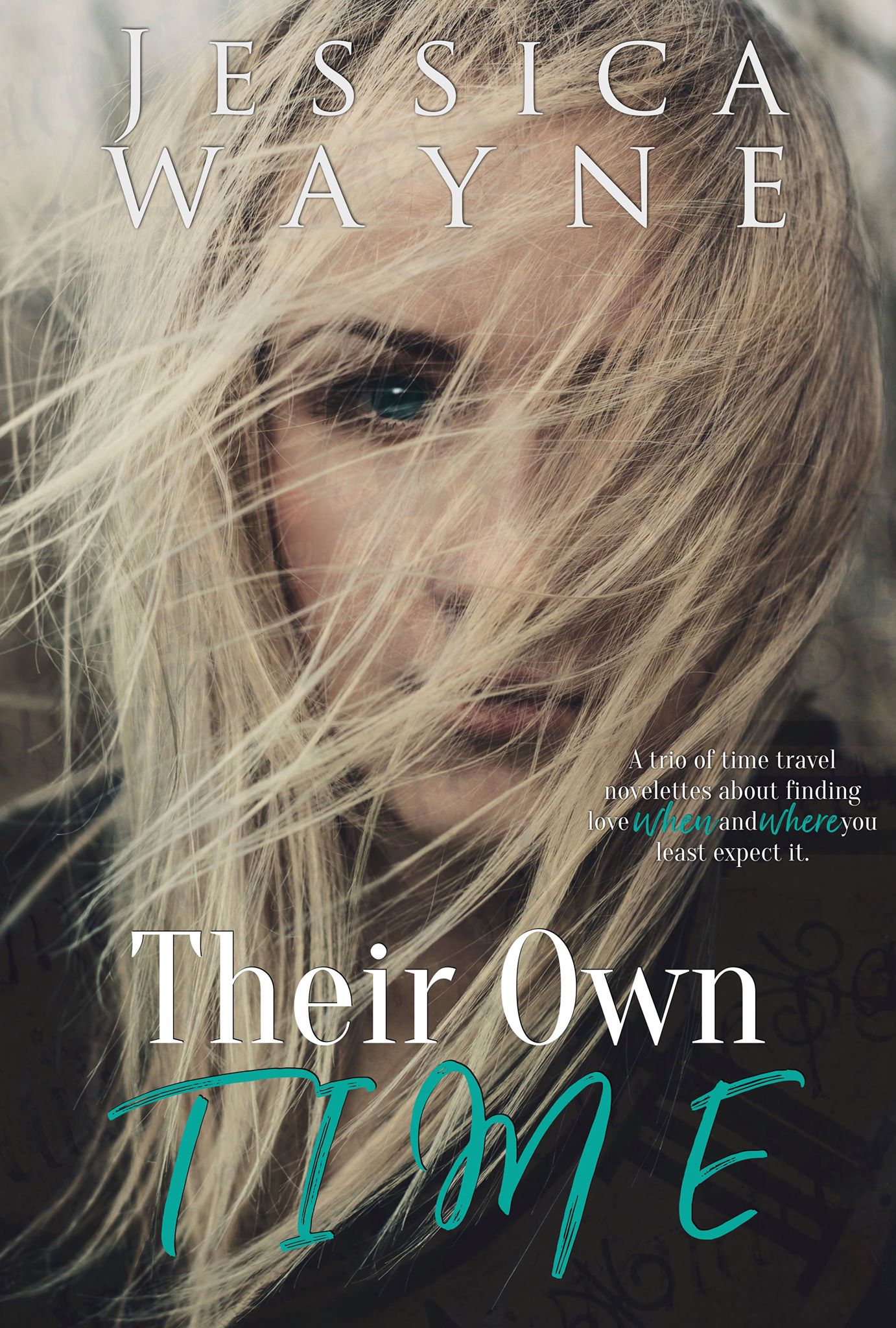 Three novelettes about finding love When and Where you least expect it.

Garrett and Carissa
When Carissa escapes her abusive boyfriend with their daughter, she never expects to be thrown into medieval Ireland. Even after she is rescued by Garrett McKinley, she is determined to survive on her own. But there’s something about the mysterious laird that is drawing her in just as she is determined to push him away.

Wade and Chloe
After a terrible event left her pregnant and alone, Chloe had sworn to herself she would never trust a man again. When her son inherits both title and land from his biological father, Chloe pours all her energy into ensuring he turns out nothing like the man who sired him. But when a man shows up on the doorsteps of her castle insisting she is in danger and begging her to trust him, she is tempted to let him in.

Leon and Ashleigh
Dr. Ashleigh Hutchinson has made a good life for herself and her daughter after her jerk of a boyfriend ran out on them. That life is turned upside down one night when a women shows up on her doorstep begging for her help and Ashleigh finds herself in the middle of a castle, in the company of a dying man and her best friend who’s been missing for six months 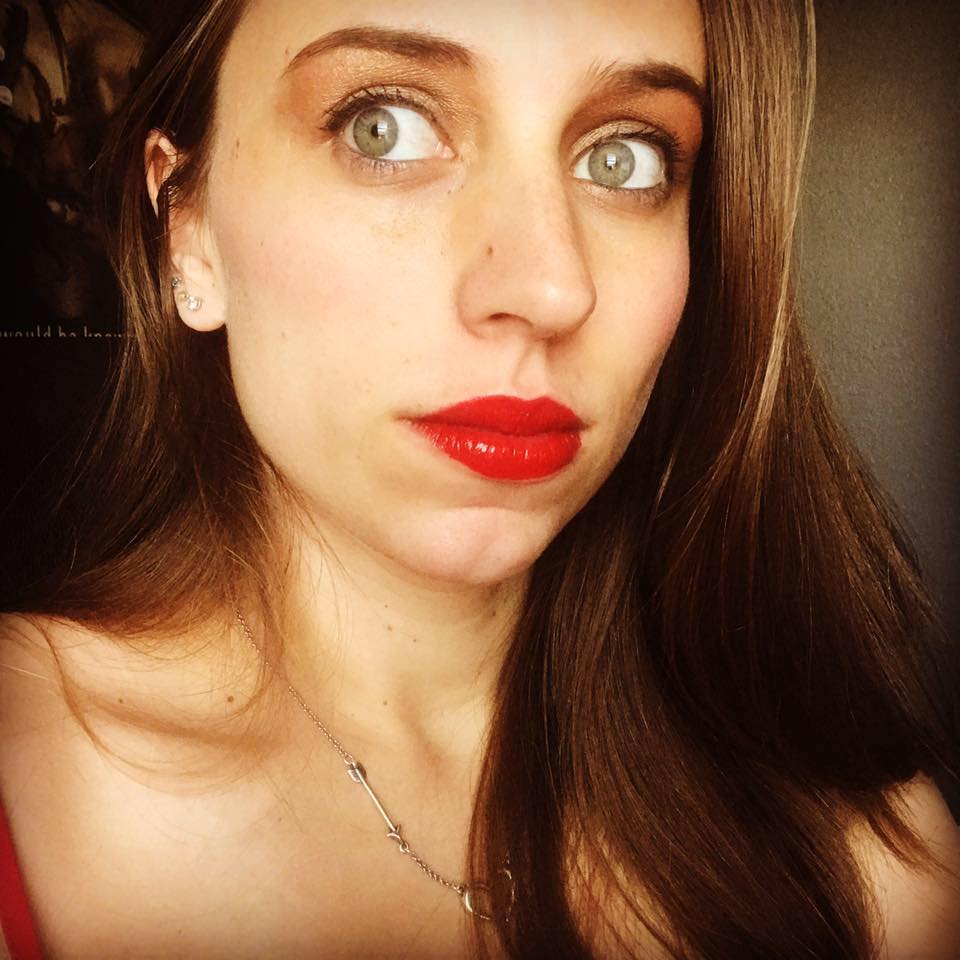 "I have always had a love of stories and the different worlds you are able to explore when you crack open the cover to a good book."​

I was born in California and moved to Texas with my family when I was a teenager. I have always been an avid reader and have been writing stories since I was a kid! It has always been a dream of mine to have my stories published and it is beyond exciting to see that dream coming true!

I have a caffeine addiction, I am a wine (red!!) lover (my favorite being Crush by Dreaming Tree!) and I love T-shirts (the kind with the hilarious sayings on them). I am Obsessed with the TV show Scrubs and I watch it constantly. I have an amazing husband who is more supportive than I could have ever hoped for, two sweet kiddos (who keep my life wonderfully eventful), three dogs, a rabbit, and most recently Hefty Smurf the beta fish.

Growing up, reading was my way to escape reality whether it was good or bad at the time and I want my stories to offer readers the same kind of adventure I have sought out in between the covers of a book. 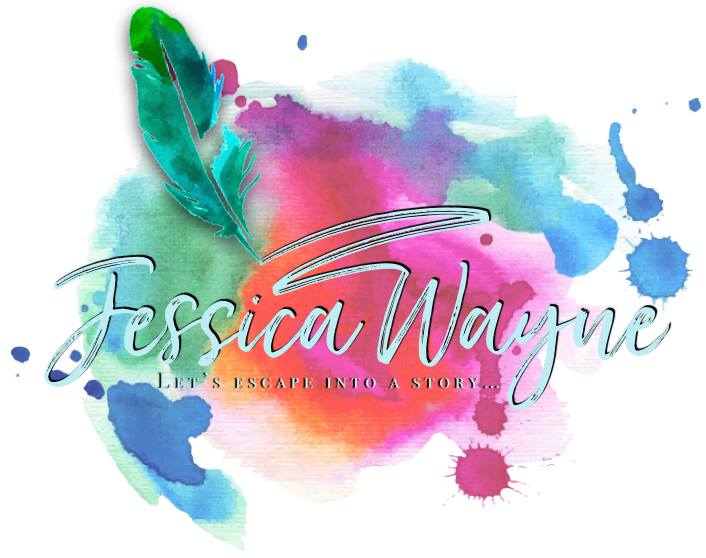 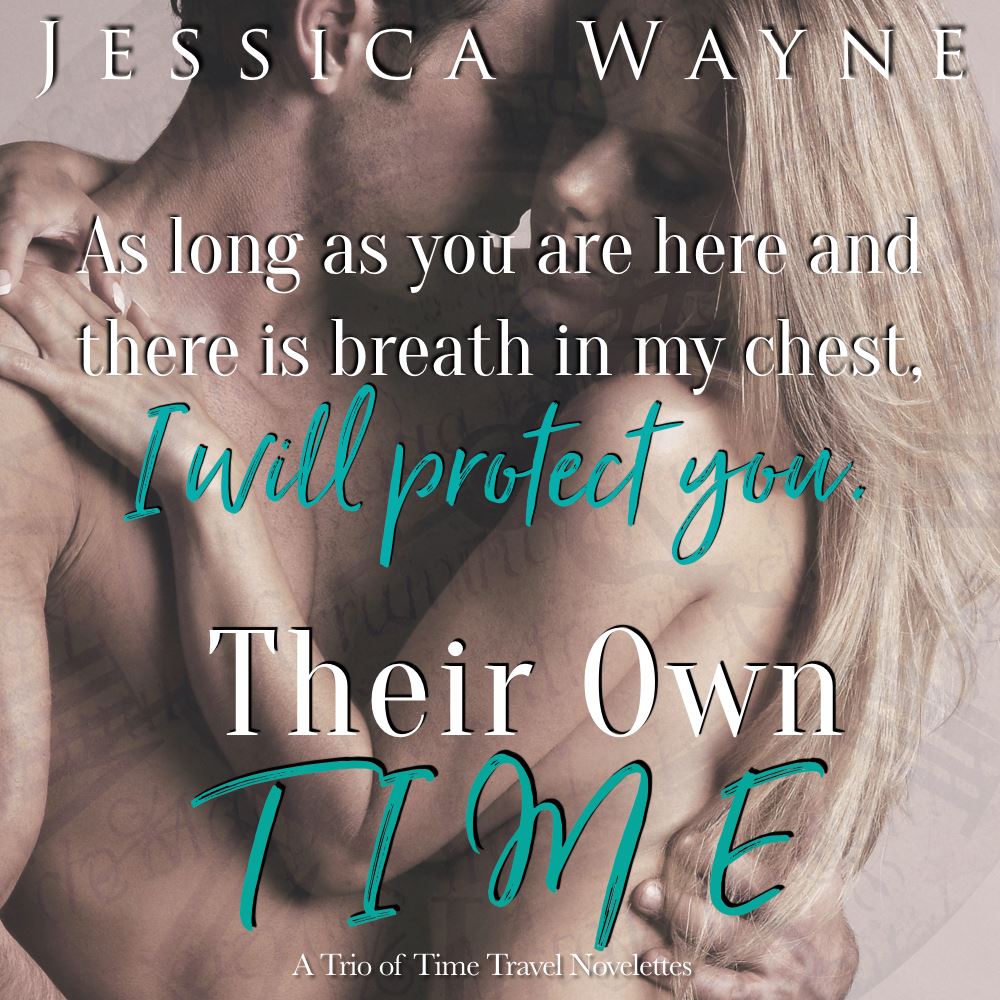