He was determined to protect her, but will holding back the secrets of their pasts jeopardize their future and her safety?

Unable to continue keeping each other at arm’s length, Miles and Hope agree to a short-term affair where he’ll introduce her to the lifestyle she craved until she got her interest out of her system. But an unknown person is determined that Hope not find the happiness that has eluded her for so long and both Miles and her may have waited too long to come clean with each other about their pasts.

With the wall at her back, Hope Wallace tried to tamp down her fear while refusing to back down from the aggressive crowding by this irate ex-boyfriend of a shelter guest. His belligerence wasn’t anything she hadn’t been subjected to before, but her heart never failed to lodge in her throat when she stood face to face with a large, angry man intent on causing trouble, and her harm.

“Back off, Davidson, before I have you arrested for violating your restraining order,” she demanded, wishing her voice hadn’t emerged as a trembling whisper instead of the controlled strength she’d been striving for. Traci, her receptionist, already called the cops, who were always quick to respond to a 911 from the shelter.

Davidson got in her face and snapped, “You and what army, bitch?”

Hope saw Miles’ hand clamp down on Davidson’s shoulder before she noticed his presence or heard his deep voice, the one that never failed to send a shiver of awareness dancing down her spine. Even in the midst of a nasty scene, her body responded to his black eyes drilling her with an intent, probing look that worried her on several levels.

Davidson spun around, whether with help from Miles’ grip or all on his own, she couldn’t tell. “Mind your own fucking business,” he sneered. “This is between me and my old lady.”

“Not anymore.” Sidling around Davidson, Hope glared at Miles before placing herself between him and her unwelcome guest. She couldn’t afford any more trouble. Ignoring the low growl rumbling from Miles’ throat, and the way her nipples pulsed in response, she placed her hands on her hips. Sirens grew louder as a police car pulled up out front, lending her even more bravado to get in this man’s face, just to see how he liked it. “She’s done with you. Get used to it and stay away from her, and my place.”

Two cops rushed inside and wasted no time hauling him off in handcuffs. Hope breathed a sigh of relief, her heart rate slowing down until she faced Miles’ wrath. Funny how his anger induced a whole different response than the instant fear Davidson’s had. The threat he posed wasn’t one of physical harm, but she had other reasons for keeping her distance from him.

Other Books by BJ Wane 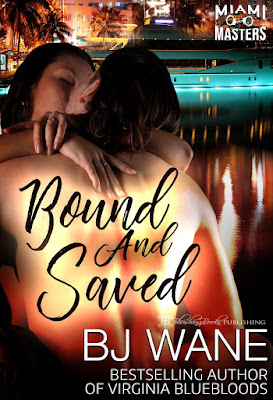 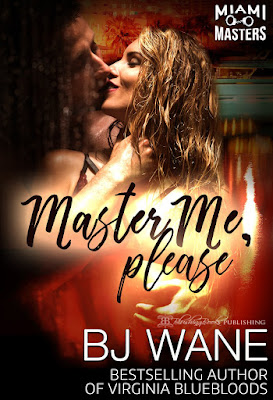 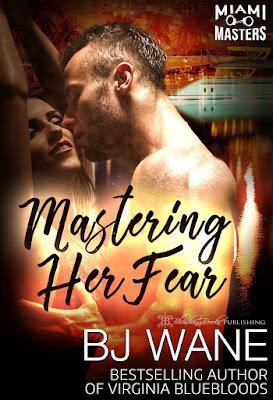