Lord of Fortune, an all-new historical and romantic standalone from Darcy Burke is live! 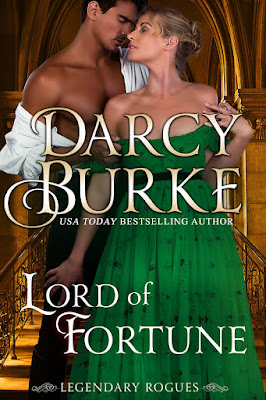 Dashing adventurer Penn Bowen is dedicated to preserving Britain’s history and his carefree, bachelor lifestyle. He’s happiest when he’s in pursuit of knowledge and the occasional liaison with the right woman. So he’s more than a little perturbed when the wrong woman inserts herself into his latest quest—proving that a valuable artifact in Oxford’s museum is a fake. Amelia Gardiner is smart and capable...and determined to prove that Penn is wrong about the treasure her grandfather found.

Amelia won’t allow Penn to denigrate her family’s legacy, and she certainly won’t join the ranks of women who throw themselves at his feet. As secretive and dangerous factions infiltrate their hunt, Amelia and Penn must work together to stay one step ahead. But passion ignites between them and suddenly their alliance is more than a simple convenience. When peril strikes too close, they’ll risk everything they hold dear: family, honor, and a chance for the greatest treasure of all—love. 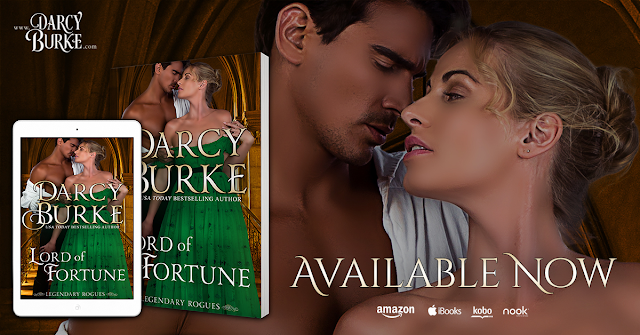 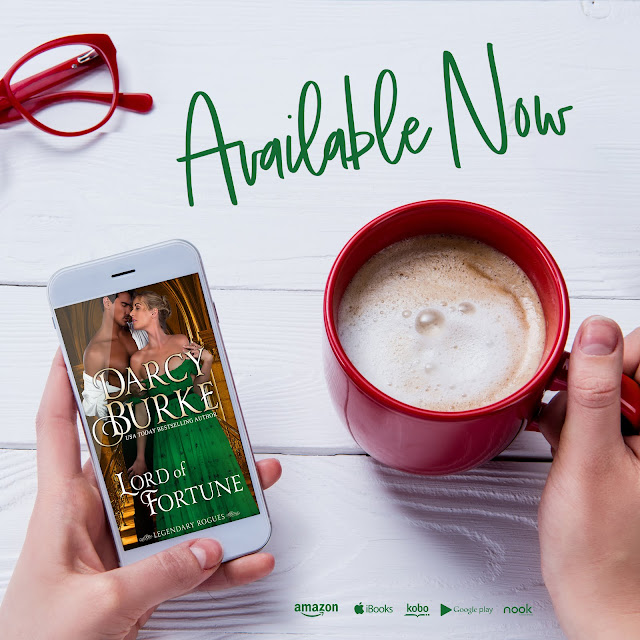