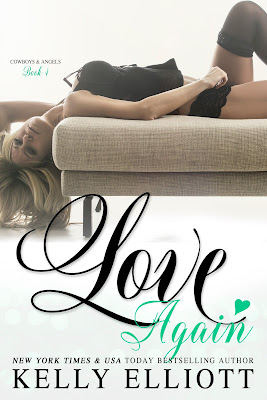 Jonathon Turner is going to be the death of me.

Maybe not the death of me…but my panties for sure! They seem to disintegrate the moment he touches me. Looks at me. Smiles at me. Talks to me.

It’s more than physical. He’s breaking through an impenetrable wall.

There’s a problem though—he’s younger than me.

Let’s not forget he’s also one of my brother’s best friends.

Oh, the other problem I forgot to mention…

I never wanted to fall in love again.

But you know what they say….never say never. 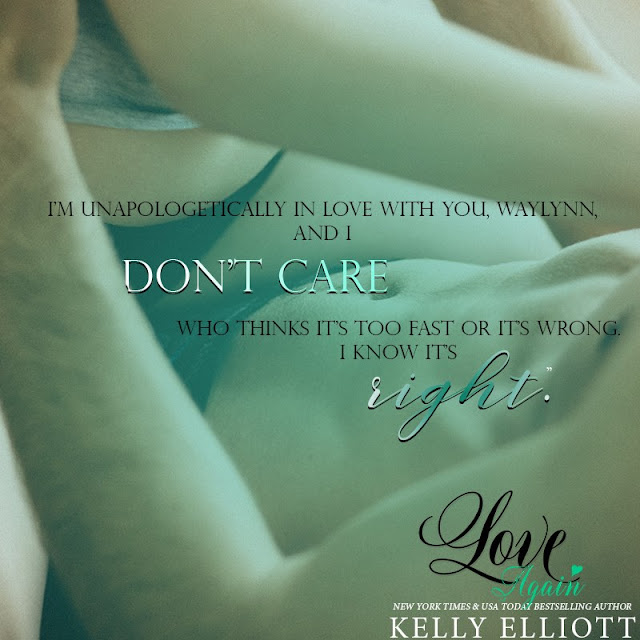 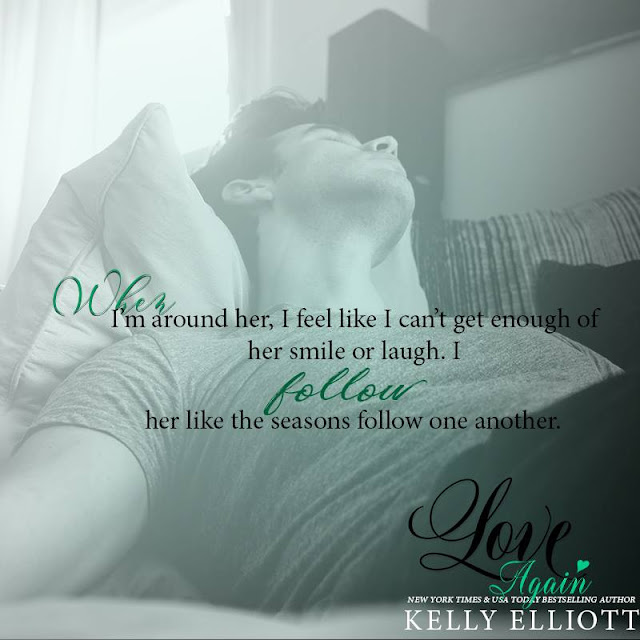 I didn’t hear a word that the interior designer was saying. I was focused on the way Jonathon looked in those Wranglers. And his boots. And the freaking black cowboy hat that made his grey eyes stand out. I swallowed hard.

Jesus…could this guy get any hotter?

Jonathon caught my stare from across the room. When he smiled my panties nearly disintegrated. The man had never even touched me, and yet one look from him and I was damn near panting.

Yes, he could get hotter. Christ Almighty.

Before I could stop myself, my tongue ran over my dry lips. Jonathon’s brows rose and his boyishly handsome smile turned into a sexy-as-hell grin. When his eyes smoldered, my breath hitched.

I wiped my brow. Shit, is it hot in here?

Jonathon knew where my dirty little mind had taken me, and I was pretty damn sure his was going in the same direction. I closed my eyes and tried not to picture anything sexy, but failed. Me…up against the wall with him buried deep inside me, giving me a long overdue orgasm.

“Waylynn? Waylynn?” Ann’s voice pulled me from my naughty thoughts.

Popping my eyes open, I cleared my throat. “What? Huh?”

With a sweet smile, Ann repeated the question I had totally tuned out.

“The color scheme. Are you good with it?”

I frowned. What in the heck was she talking about? Color scheme? “Umm.”

The young woman waited patiently, while I stood there with my mouth open like an idiot.

“Color scheme?” I asked with a slight smile.

Ann laughed. “Did you even hear a word I said?”

My eyes darted to Jonathon. He was leaning against a desk in the middle of the room. It was the only piece of furniture that had been left by the previous owners of this space. His arms were now crossed over his massive chest, and he wore a shit-eating grin. Did the man know how freaking handsome he was? That sex appeal dripped off of him?

He winked, and I had to lock my knees to keep from falling.

He knew exactly where my mind had gone, because his was there as well.

Turning back to the interior decorator, I replied, “I’m so sorry. Jonathon was distracting me.”

One quick glance back and Jonathon’s smile vanished, replaced by a shocked expression. “Me?” he asked.

Ann was now staring at Jonathon. I could see by the look in her eyes and the way she chewed her lip that she was having similar thoughts. It was obvious by the way she was trying not to look in his direction while she talked. She was probably the same age as he was, and that pissed me off. Then again, I had to remind myself that Jonathon hadn’t been staring at Ann. He’d been staring at me.

“What did I do?” Jonathon asked.

I wanted to say that his hotness was making my panties wet, and the throbbing between my legs was making it hard to think, but I decided it was best to avoid the truth.

“That desk you’re leaning on. I keep wondering why the previous owner left it?”

Jonathon looked down at the desk as Ann asked, “Do you want to keep the desk? It would be beautiful refinished.”

Jonathon walked around it. “I’m sure we could put this to good use. I can come up with an idea or two.”

His head lifted and his eyes caught mine. I swore they turned as dark as the night sky. I swallowed, trying to ignore the pulse between my legs. 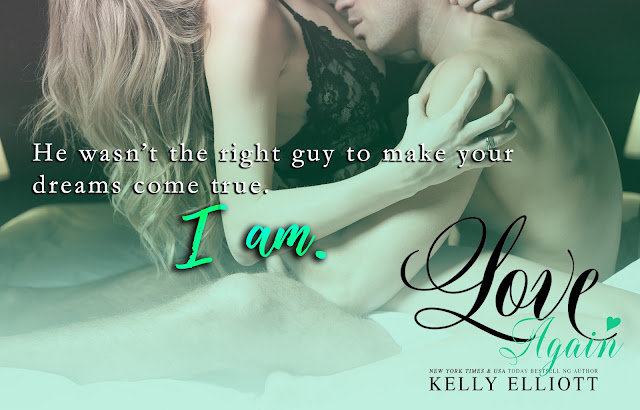 Please Note ~ this is family saga series and it is best to read them in order! 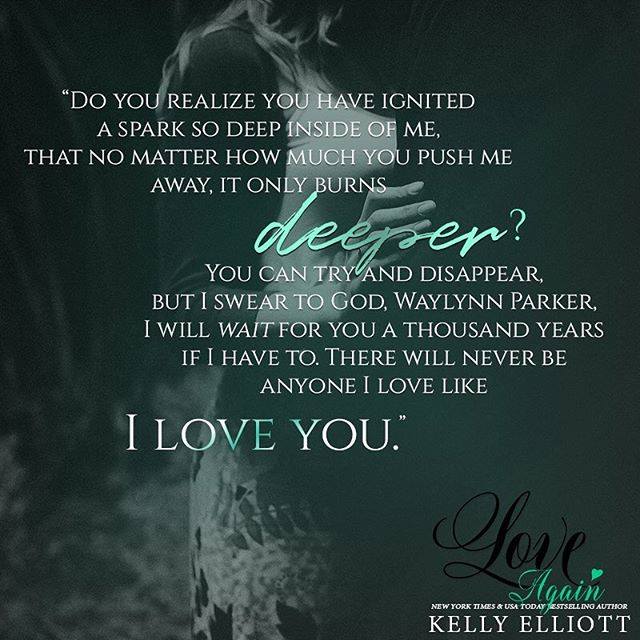 Her bestselling works include, Wanted, Broken, Without You, and Unconditional Love, to name just a few.

Kelly has been passionate about writing since she was fifteen. After years of filling journals with stories, she finally followed her dream and published her first novel, Wanted, in November of 2012.

Kelly lives in central Texas with her husband, daughter, and two pups. When she’s not writing, Kelly enjoys reading and spending time with her family. She is down to earth and very in touch with her readers, both on social media and at signings.

To find out more about Kelly and her books, you can find her through her website. 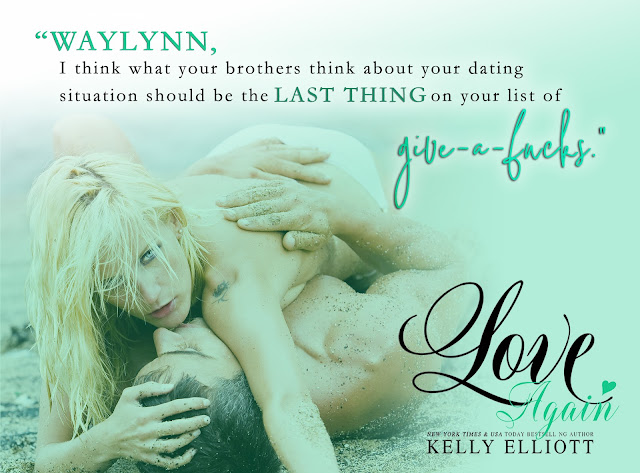