She wanted to give her body to him because he already had her heart.

Shutdown Player by Jami Davenport is releasing on April 27th! 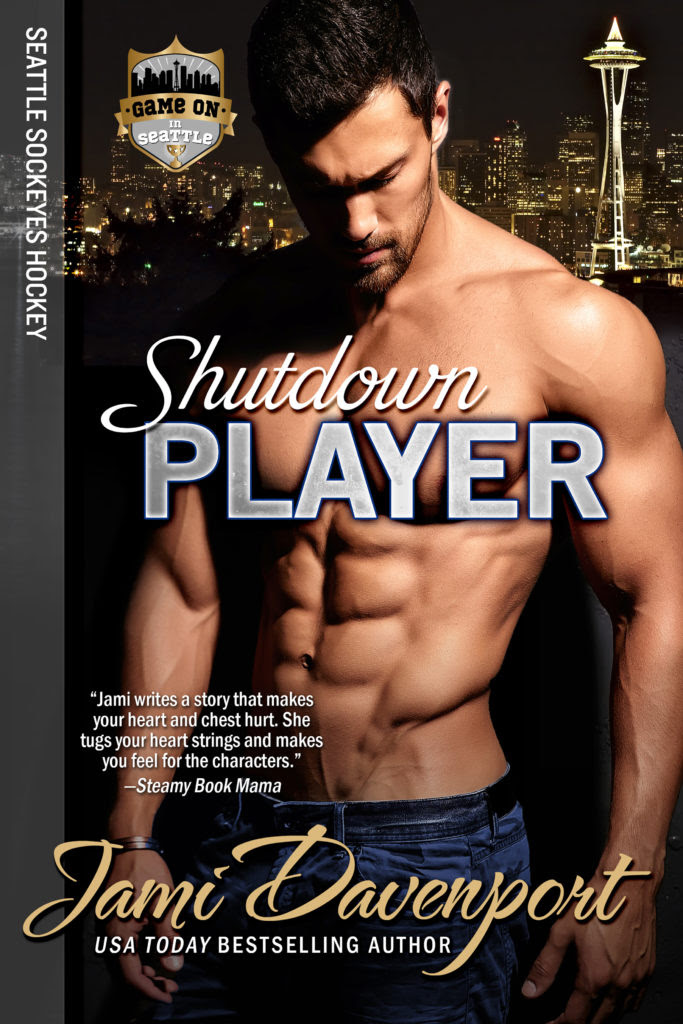 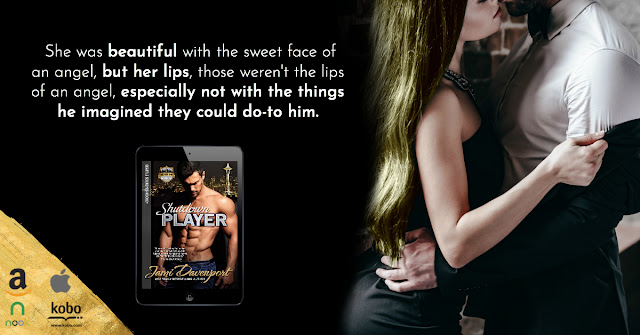 After a brief marriage to an unfaithful, gold-digging wife, Jared Roderick is looking for the perfect good girl, and he thinks he’s found her. Sweet, quiet, prim Stephanie Clarke is exactly the woman he wants and nothing like his cheating ex. Now to convince a reluctant Steph they were meant to be together.

Steph has had enough of men controlling her life from her preacher father to her abusive boyfriend. She wants to regain the innocence she lost and ignore the ugliness of her recent past. She’s not the pure and sheltered virgin Jared is looking for and fends off his advances despite the sizzling chemistry between them.

Jared is as determined to win Steph over as he is to win hockey games; but when his fantasy becomes tarnished, does he have the strength to skate the distance? 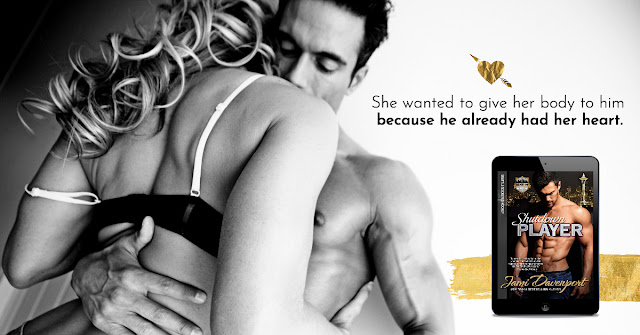 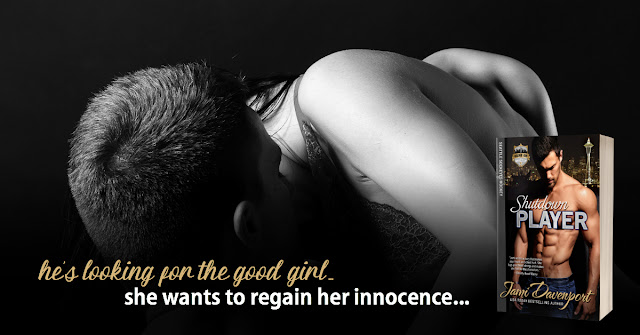 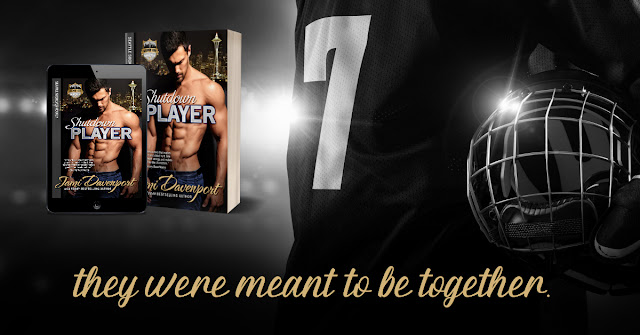