Today I have the blog tour for In Between the Earth and Sky by Heidi Hutchinson!

Check it out and be sure to grab your copy today! 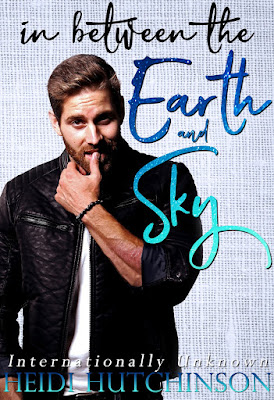 In Between the Earth and Sky
Author: Heidi Hutchinson
Genre: Contemporary Romance 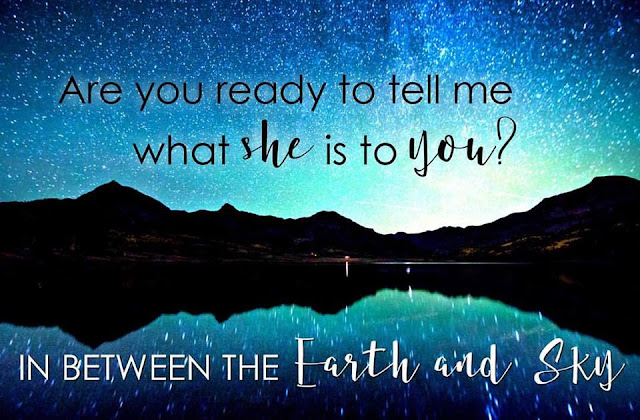 About In Between the Earth and Sky

What happens when an irresistible force meets an immovable object?

Remington Rohan was not a rule follower.
Former model (though not one of the “super” kind), successful influencer and life coach. Currently paid to tell people how to achieve the best from their lives and careers. In other words, a complete contradiction to how he preferred to live—namely, on his own terms and without input from others.
Everything about his life was going according to plan.
Until he started spending way too much time with a woman who defied his prejudices and challenged his beliefs.

Lydia Larkin was not a genius.
Gifted, clever, and stubborn. Raised on star maps and Hendrix, she was born an explorer. Temporarily tied down to a private sector science job, she knew she was biding her time before she was off to discover and build something new.
Not one to let society tell her who she was, she wasn’t about to let a professional influencer tell her she had to change to be happy.

Buckle up and brace for impact. 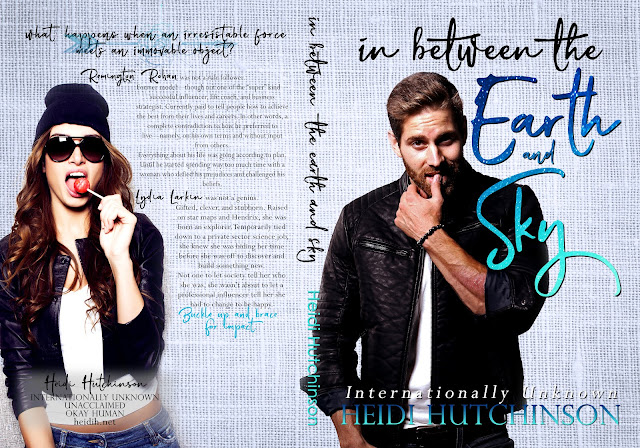 
Lydia had a concussion.

Three in her scalp and eight in her side.

She was more upset about the stitches than the concussion. The concussion was bound to happen to her eventually anyway with the way she charged at life headfirst. But this was her first experience with stitches. In all her years of travel and adventure, she had never torn open her skin to the point of needing to sew it back together.

She glared at her new companion.

She wasn’t sure what she had done to deserve this kind of punishment, but she was pretty sure she’d never do it again.

He must’ve sensed her glare because his attention shifted to her. He took a deep breath and exhaled audibly.

Her lips and tongue itched to bite at him verbally. This was his fault, not hers. And now she was going to have to stay the night in the hospital.

In all the pandemonium, she hadn’t stopped to think about whether anyone had called her mom.

“Well,” the doctor said, not even glancing up from the chart as he entered the room. “We can let you go home as long as someone is with you for the next twenty-four hours, in case there are further issues with the head injury. Also, if you want to wash your hair, you’ll need help. Keep the stitches dry for 48-hours. Then you can return to showering with soap and shampoo normally.”

She dropped back onto the bed and swallowed a groan. One night in the hospital. How expensive could it be? And she’d have to go a few days without washing the dirt out of her hair? How was that a better option than getting the stitches wet?

Maybe she could construct something out of duct tape and—

“Nope.” The doctor smiled and checked something off on the clipboard. “You can check-out with the nurse anytime.” He finally glanced up at Lydia. “Take care of that bump, young lady.”

She just started after him as he left.

It was a slight consolation that he didn’t look pleased either.

“You’re taking me home?” she asked, still not sure she understood what was happening.

He tried to smile but it was really more of a grimace. “Don’t make it sound so sexy, Larkin.” 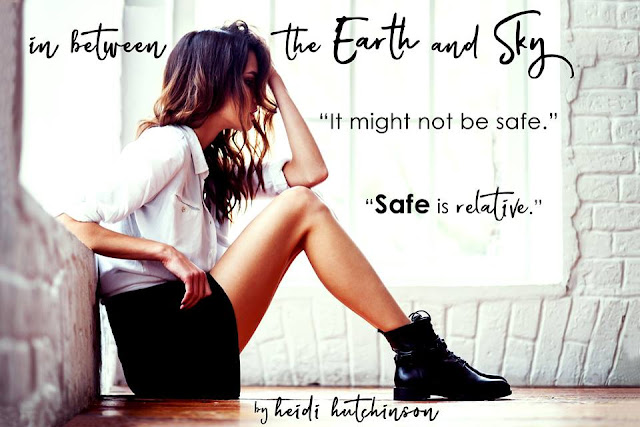 Heidi Hutchinson was born in South Dakota and raised the exact right distance away from the Black Hills. She had an overactive imagination very early on, and wasted no time in getting most of her friends in trouble due to her unrealistic and completely ridiculous ideas. Seeing as she was so lazy and also afraid people would think she was bonkers, she didn't write down any of the story lines that played out in her daydreams.

During her high school years, she took pen to paper and filled more notebooks than she is proud of with angsty, depressing, self-deprecating poetry. This led to her writing down more things: notes, ideas, character bios, plot twists that had no plot yet to twist. After years of cleaning up her own scraps of imagination with nothing solid to hold on to, she sat down and wrote the story that had been in her head the longest. Fueled by coffee and her unwavering and perfectly normal devotion to Dave Grohl, she discovered a writer living inside of her.

She still lives in the Midwest, though not as close to the Black Hills as she would prefer, with her alarmingly handsome husband and their fearless child. They eat more pizza than God intended and she listens to her music the same way she lives: loudly. 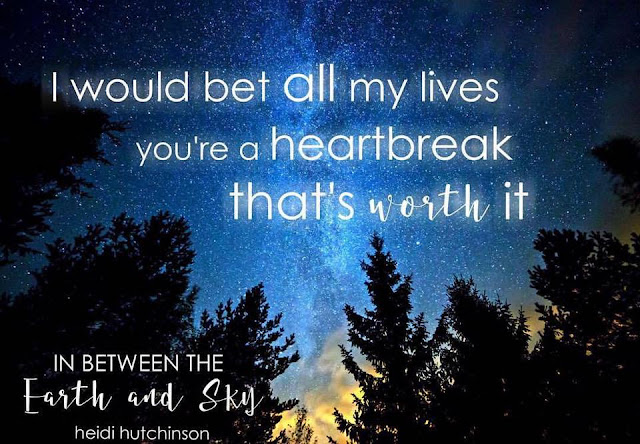 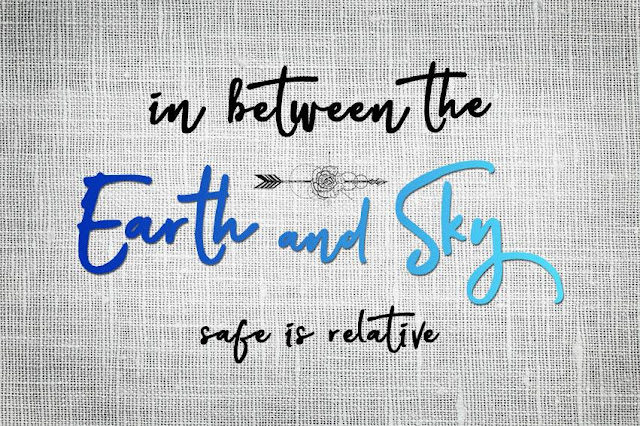