Blythe Cochran is a woman who’s never been treated the cowboy way—and Jace Rice knows he is just the man to teach her what that means. Unless his twin brother, Tucker, gets in the way.

The last place Blythe wants to spend Thanksgiving is at the Flying R Ranch in Crested Butte, Colorado, but that’s where she’s headed. She and her best friend’s family have always celebrated the holiday together, so it was go along, or spend the holiday home alone.

Feeling sorry for herself because she’s dateless and her best friend is newly engaged, Blythe asks Renie to fix her up with a hot cowboy. When she arrives and meets not one, but TWO of the hottest cowboys she’s ever seen, Blythe decides the holiday might not be so bleak after all. When both men compete for her attention, it’s hard for her to choose. Who would win her affection—easy-going, bronc-riding, cowboy Jace, or brooding artist Tucker?

Regardless of whom she chooses, there is a secret being held between the brothers which could drive a permanent wedge between the two men, who each touch a different part of her soul. When the hidden truth is finally exposed, will it tear a family apart, or heal past wounds?

This is book can be read as a standalone with no cliffhanger. 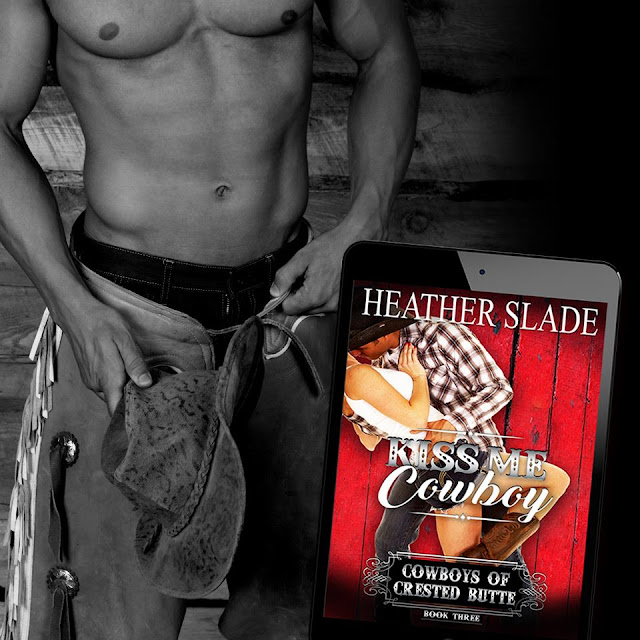 
More than four thousand people attended the visitation the next day. It started at two in the afternoon and did not end until nine that evening. Many who came, laid military coins or patches in the open casket.

As a former Air Force Academy cadet and graduate of the prestigious institution, there were countless stories about his willingness to serve his country, his loyalty, his sense of humor, and his goodness.

Blythe hadn’t realized that he’d volunteered for the Afghan deployment until she overheard someone talking to Bree about it. Even more tragic, that deployment was scheduled to end less than thirty days after he was killed.

Blythe saw Tucker, standing not too far away, and walked over to him.

“Because I care about you.”

“But you haven’t talked to me.”

He opened his arms and Blythe buried her head in his comfort. “I need you now,” she cried. “Tomorrow is the funeral.”

“Will you be there?”

He pulled her into a hallway where they were alone. “Of course, I will.”

She let herself cry harder, knowing no one could see her. “I’m sorry,” she said, pulling back.

“You’ve been so strong for your sister. She’d be lost without you.”

Blythe let more of the tears fall that she’d struggled to hold inside. The stress of the last few days was wearing on her. She had no idea whether she was doing the right things for Bree, but Tucker said she was, and that made her feel better. 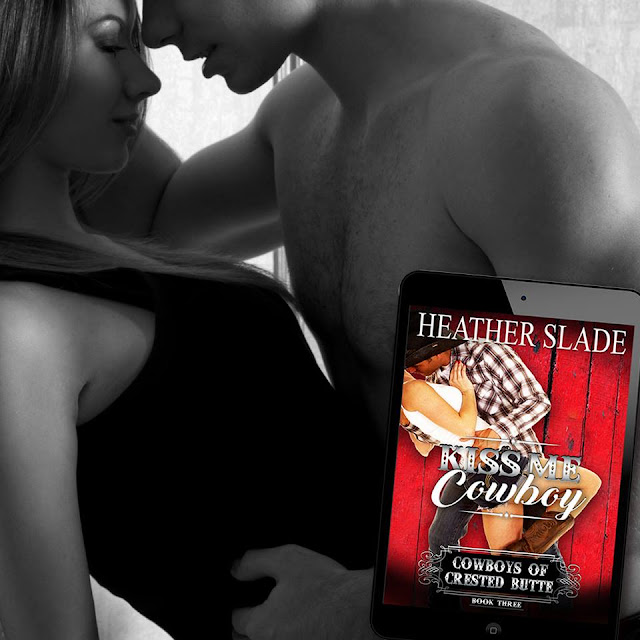 My books are filled with things that bring me joy: music, wine, skiing, families, artists, and cowboys. Not always in that order. I’m an Amazon best-selling author, and a PAN member of Romance Writers of America. I speak, teach, blog, am an executive sommelier, and all-around entrepreneur. I grew up an east coast girl, and then spent half my life on the west coast. Now my husband, our two boys, and I happily call Colorado home. 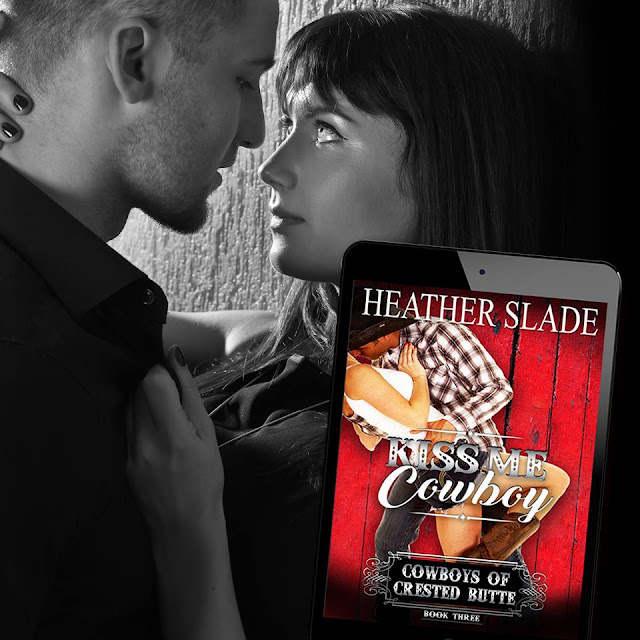