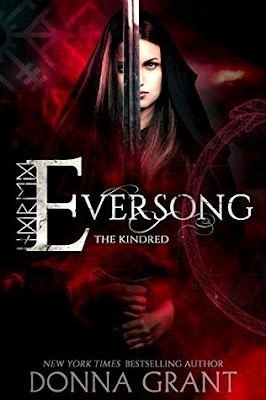 To live in the light, they hunt in the dark…

Unparalleled in beauty and daring, Leoma has been raised with a single-minded focus—to wipe out corrupt witches. But when her new target leads her to a discovery that unveils a graver plan from the Coven, she doesn’t hesitate to follow. Yet, she’s not the only one on the hunt. And the sexy, infuriating man who crosses her path could prove to be a distraction—something she’s never encountered before.

Honor and family mean everything to Braith. When his life is turned upside down by the murder of his ward and heir without cause or reason, he has no choice but to turn to vengeance. Until a stunning, dangerous woman continues to thwart his efforts at every turn. Now, he must battle not only his need for revenge but his desire for the female, as well. 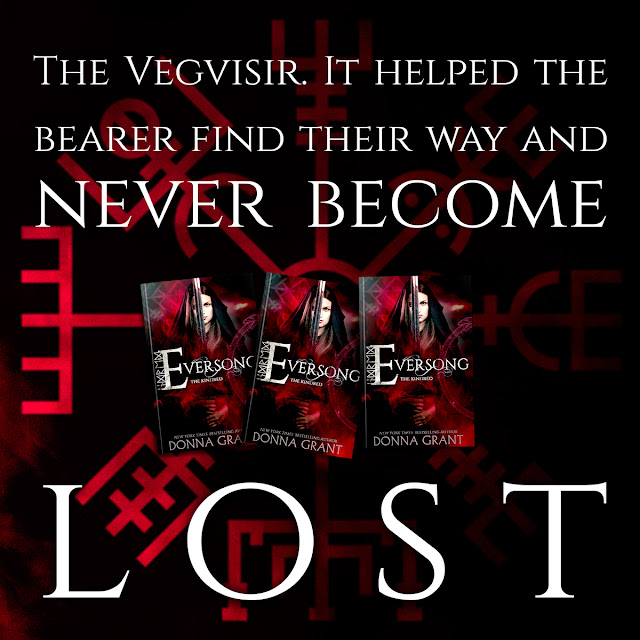