His Cinderella isn’t looking for a fairy tale…

Alicia Forkes went to a trendy club looking for a way to forget her troubles, and she found that in the arms of the gorgeous man who swept her off of her feet…and into one of the hottest encounters she’d ever had in her life. Awesome sex with a stranger is now something she can check off her bucket list.

Except he isn’t exactly a stranger. He’s the guy who broke her heart when they were teens, an experience she doesn’t plan on repeating.

Prince Leo can’t believe he’s finally found the woman he’s loved for years, and she wants nothing to do with him. When she shows up at his office, she looks anything but princess-like. In fact, she’s cursing him to hell and back. She may not be Cinderella, but he’s determined to prove he’s the prince for her––even if it means letting her go. 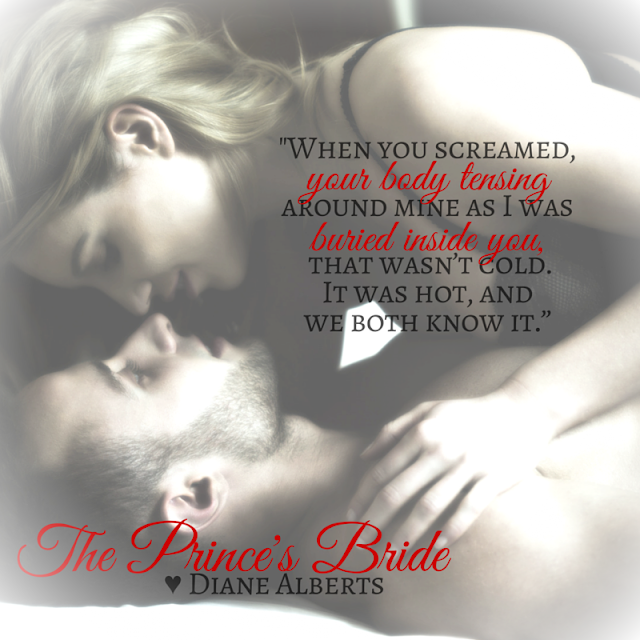 
He picked up his beer. “So, what are you doing here tonight, Alicia? What brought you to a club like this?

A dirty bucket list, and the free drink vouchers slipped under my hotel door. “Alcohol, dancing, flirting, and having fun. The usual. What about you?”

“I came to catch the attention of a blonde,” he answered, letting go of her knee. She immediately missed his touch, which said a hell of a lot.

Pulse racing, she ignored every shy bone in her body, every instinct that told her with this guy, she might have bitten off more than she could chew, and said, “Well, you have your blonde. What comes next?”

After chugging his drink, he turned more firmly toward her, his knees brushing against her bare thighs as he stood and held his hand out. “Come with me if you want to find out.”


Oh, you can bet your ass I want to find out. 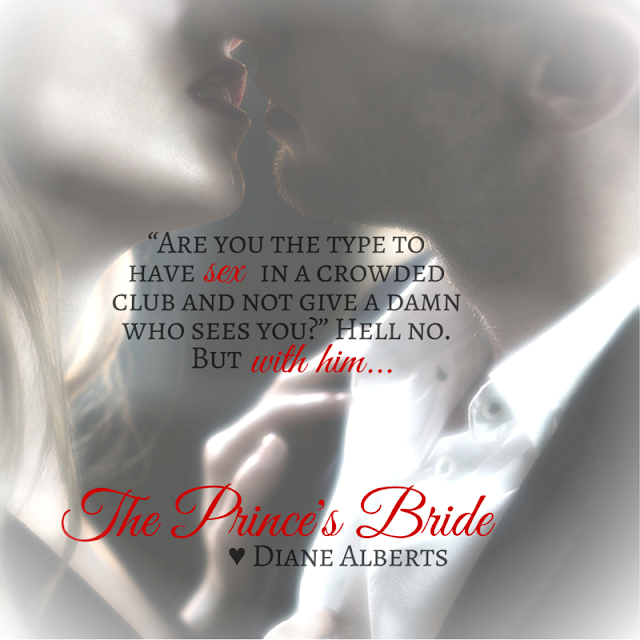 Don't Miss The First Book in the Modern Fairytales Series...

Beauty is about to tame her beast...

Researcher Maggie Donovan has no luck with men, and it doesn't help that she can't keep her eyes off of her sexy boss - the one everyone else in the office calls The Beast. Relationships in the office are forbidden. So no one is more surprised than Maggie when she pretends to be his fiancée to save him during a difficult situation. Not only has she put her job on the line, but the future of the company.

Billionaire Benjamin Gale III doesn't believe in love or romance, but the look on his mother's face when Maggie tells her that she's his fiancée is worth millions. Instead of firing her for her insubordination, he goes along with the ruse. In his arms-and in his bed-she'd be everything he could ever want…which is why he can't have her.

But if he doesn't let her go, they'll lose everything… 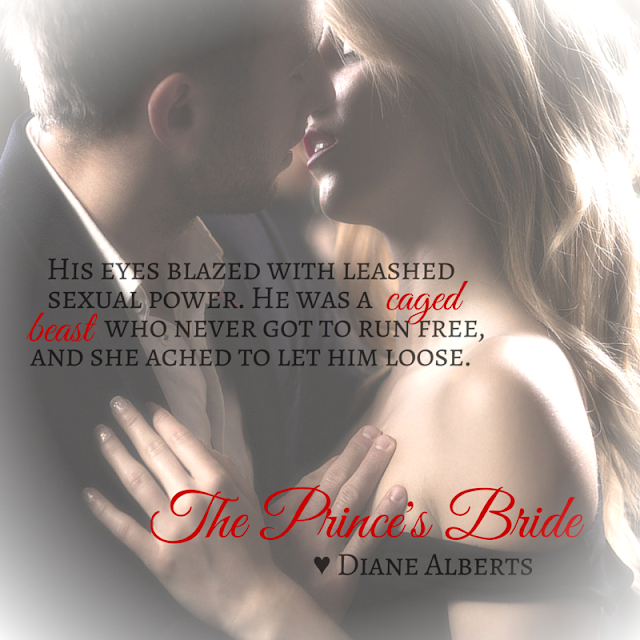 Diane Alberts is a USA TODAY bestselling Contemporary Romance author with Entangled Publishing. Under the name Jen McLaughlin, she also writes New York Times, USA TODAY, and Wall Street Journal bestselling books with Penguin RandomHouse. She was mentioned in Forbes alongside E. L. James as one of the breakout independent authors to dominate the bestselling lists. Diane is represented by Louise Fury at The Bent Agency.

Diane has always been a dreamer with a vivid imagination, but it wasn’t until 2011 that she put her pen where her brain was, and became a published author. Since receiving her first contract offer, she has yet to stop writing. Though she lives in the mountains, she really wishes she was surrounded by a hot, sunny beach with crystal clear water. She lives in Northeast Pennsylvania with her four kids, a husband, a schnauzer mutt, and three cats. Her goal is to write so many fantastic stories that even a non-romance reader will know her name.