Tell Me a Desire
Episode Two of The Story Series

Emma and Caleb spend nearly all their free time enjoying each other sensually, but she wonders how permanent their relationship will be.

Emma's beloved Orlando bookstore is saved, thanks to Caleb's quick actions. She's caught up in a dizzying whirl of work and play, between her business, his palatial condo and the romantic getaways her handsome real estate mogul plans. But her 35th birthday brings not only sweet gifts, but the bitter realization that if she's going to have a family, it has to be now. She wants forever, but what about Caleb?

Caleb is in love for the first time in his life, and he can't do enough for his raven-haired temptress. He's happy living in the now, showering her with gifts to make up for her childhood, spent in poverty. But when Emma brings up the future, it becomes clear that she's not the only one with a past that can rear up and threaten their happiness. Despite all the daring exploration he persuades her into, marriage may just be his hard limit. Will he find a way past his darkest fears?

Tell Me A Desire
Amazon US | UK

Caleb was standing at the floor-to-ceiling window. His suit jacket was off, and he was in charcoal-gray pants and a dove-gray button down. I’d bought him the shirt recently, rightly anticipating it would show off his broad shoulders.

He’d pushed his sleeves up, and one arm stretched above his head to rest on the window as he stared at the vast Florida flatland many stories below. He’d gone a bit more silver around the temples since we’d first met, and his buttoned-up conservative style still made my heart race.

And I was still beautiful to him. It’s what he told me often. I was unconventional to his staid outer self. Wild and creative to his corporate and tame.

You complete me, he always said. I loved him more than I’d ever loved anything. He gave me sex that pushed me over the brink of sanity and intellectual stimulation that kept me sane.

The earlier conversation with the doctor had tormented me for hours, refusing to fully vanish from my thoughts while I was supposed to relax at the salon. So if you complete him, why hasn’t he wanted to commit? the critical super-ego in my brain whispered.

He could leave you.

He won’t be interested when you tell him you want his baby.

He doesn’t love you enough to marry you.

Caleb was on a Bluetooth earpiece, speaking in his low buzz of a voice. I would never, ever tire of listening to him. Especially when he was speaking Portuguese, like he was doing now. He was fluent in four languages, and his voice still sent a thrill down my spine, regardless of the accent.

Folding my arms, I rested my shoulder against the doorframe, smiling. I suspected he was talking about his company’s new skyscraper in São Paulo. The King Group—one of the largest developers in the US and poised to be the biggest in the Americas—was a few months from being finished with Brazil’s newest, tallest building, and after eons of cost overruns, labor issues, and recession worries, the multibillion-dollar building was finally on track.

Still talking in measured tones, Caleb turned. His eyes widened and lit up, and he beamed at me.

The best feeling in the world: making him happy. 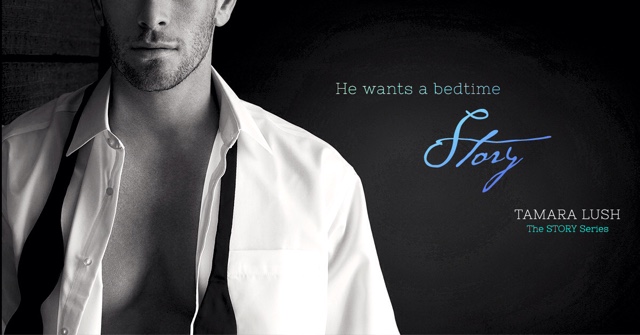 Tell Me A Story
Amazon US | UK
iBooks | Kobo 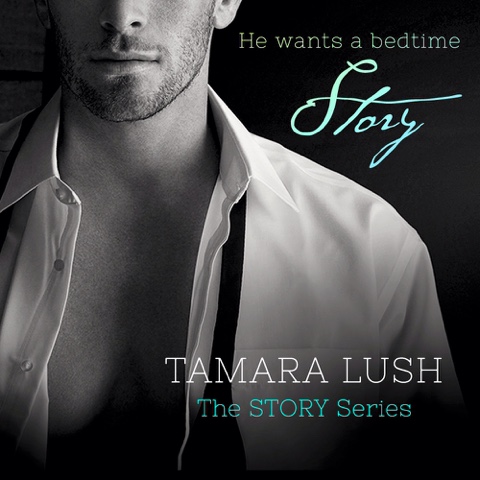 During the day, Tamara Lush writes news as a journalist with The Associated Press. At night, she writes fictional romance tales about complicated, sexy men and the women who love them.

Tell Me A Story is Tamara’s first novella. It’s the first episode of The Story Series, a five-novella serial about a bookstore owner who reads erotica to a billionaire during a literary event in Florida.

When Tamara isn’t reporting, writing or reading, she’s doing yoga, cooking for her Italian husband or chasing her dogs on a beach on Florida's Gulf Coast. She loves connecting with people on social media. 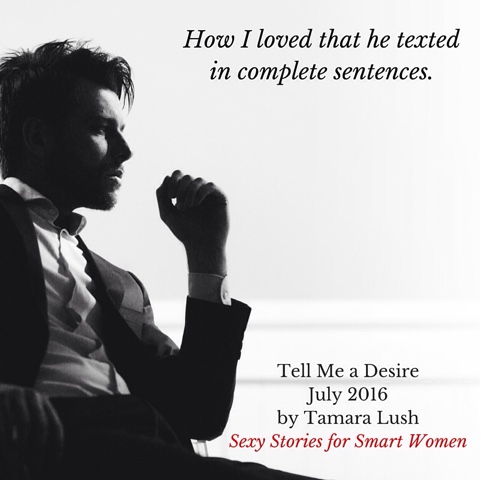 Email ThisBlogThis!Share to TwitterShare to FacebookShare to Pinterest
Labels: Blog Tour, Book Tour, Excerpt, Giveaway, Tamara Lush, Tell Me A Desire, Tell Me A Lie, Tell Me A Story, The Story Series