This is volume 2 in the Imperfect Love series. 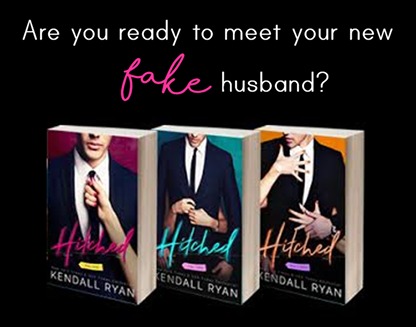 “Just a little tight, is all.”

I inhale through my nose. I have to shove the pregnancy stuff to the back corner of my brain. We’re a long way off from Olivia letting me pump her full of my semen anyhow, so why am I stressing about it now? The first step is showing her how compatible we can be.

And that starts now.

I grab a bottle of massage oil from the hall closet and return to the living room. The soft jazz music seems to float in the air, creating a pleasant buzz in the atmosphere.

Olivia’s eyes widen when I rejoin her on the couch, but she doesn’t question me.

“I’ll give you a massage,” I suggest. “Take off your sweatshirt.”

Olivia flinches, chewing on her lip while she watches me. “But I’m not wearing anything underneath.”

That’s the idea. “I promise not to look.”

She hesitates for another second, then turns her back to me and pulls her shirt over her head, dropping it to the floor. The creamy canvas in front of me is one to be admired. The twin dimples in her lower back near the band of her leggings would make lesser men weep.

I warm a few drops of oil between my palms and rest my hands on her stiff shoulders. 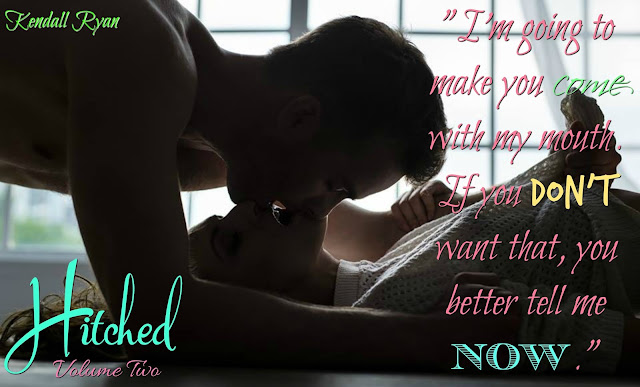 Holy Cannoli! This series just keeps getting hotter and hotter.

After the cliffy in Volume One, there was so many way this story could have gone. But I must admit, I love the way Noah took control with Olivia's problem and promised to make things right. His devotion to her Olivia is stunning.

Olivia isn't used to having someone stand by her side other than her father. Trusting Noah is a new thing for her, but she's coming to realize that Noah has always been there. He's handsome, cocky, smart, and her new husband. Why not taste what he's offering? Maybe he can make her forget about all the lackluster times she's had before.

Watching these two come to terms with their new lifestyle is stunning. I love how they've known each other forever, but it's just now that they are really getting to really know each other. And when he finally come together, it is off the charts hot! I'm getting all hot and bothered just think about it. That office encounter is one scorching escapade.

But it's the ending that will take your breath away. You'll be yelling at Noah not to do it, he's making a huge mistake. And when Olivia walks in... oh my goodness!! Now what? How will Noah convince Olivia to ever trust him again? And will they ever admit their growing feeling to one another? I am waiting on bated breath to find out. 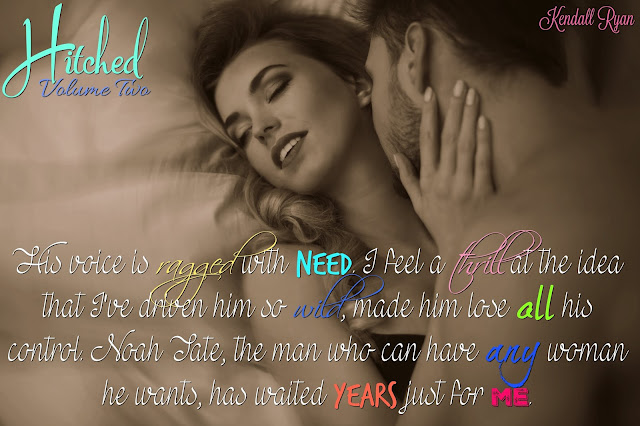 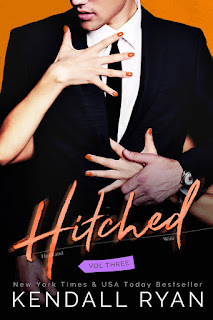