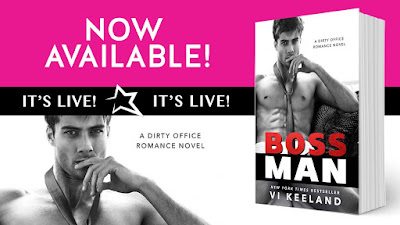 Are you ready to meet Chase Parker in Bossman? 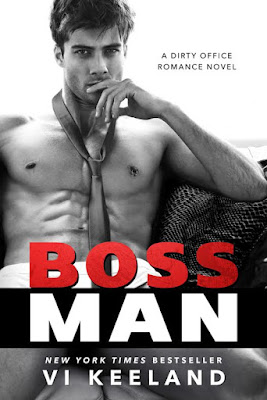 I was hiding in the bathroom hallway of a restaurant, leaving a message for my best friend to save me from my awful date.

He overheard and told me I was a bitch, then proceeded to offer me some dating advice.

So I told him to mind his own damn business—his own tall, gorgeous, full-of-himself damn business—and went back to my miserable date.

When he walked by my table, he smirked, and I watched his arrogant, sexy ass walk back to his date.
I couldn’t help but sneak hidden glances at the condescending jerk on the other side of the room.  Of course, he caught me on more than one occasion, and winked.

When the gorgeous stranger and his equally hot date suddenly appeared at our table, I thought he was going to rat me out.

But instead, he pretended we knew each other and joined us—telling elaborate, embarrassing stories about our fake childhood.

My date suddenly went from boring to bizarrely exciting.

When it was over and we parted ways, I thought about him more than I would ever admit, even though I knew I’d never see him again.

I mean, what were the chances I’d run into him again in a city with eight million people?
Then again…

What were the chances a month later he’d wind up being my new sexy boss?

The author has previously provided Chapter 1 for a sneak peek! 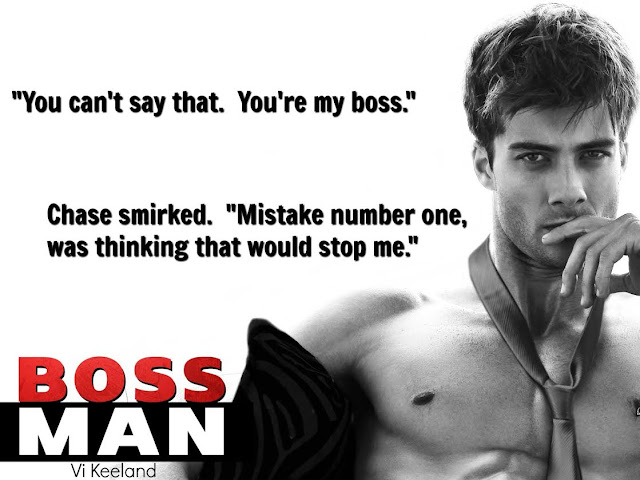 Vi Keeland is a native New Yorker with three children that occupy most of her free time, which she complains about often, but wouldn't change for the world. She is an attorney and a New York Times, Wall Street Journal, & USA Today Best Selling author.  Over the last three years, eleven of her titles have appeared on the USA Today Bestseller lists and four on the New York Times Bestseller lists. 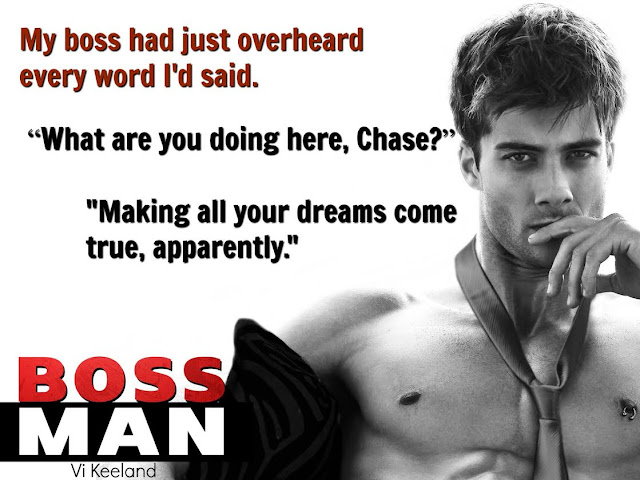 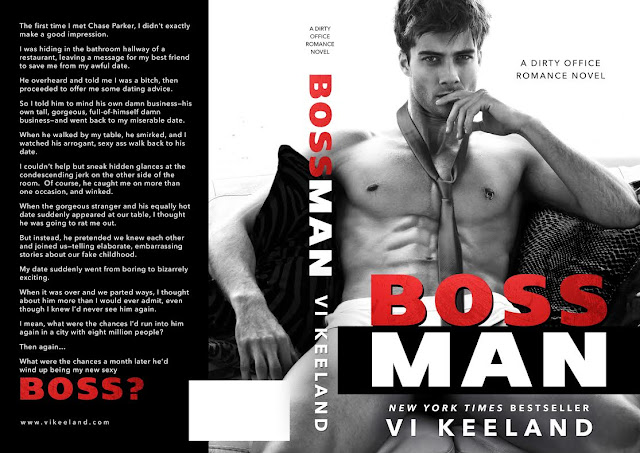