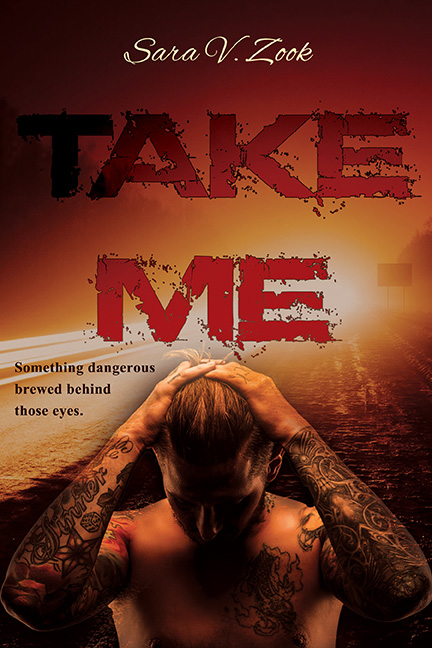 The depths of his soul are as black as his eyes.
He’s a thief and a murderer. Add kidnapping to the list now that he’s taken me, forced me away from my father’s house in the middle of the night. There’s no room for mercy in his dead heart. He’s driven by purpose, and I keep messing up his plans. So he hates me. He punishes me. He’s my captor, and there’s nothing I can do to change that. But then he’s forced to make a decision—keep me or let someone else have me? He’s still my captor, but also a kind of savior now too. Somehow things have changed between us. I can see it in his eyes. He doesn’t like it, but he can’t stop the motion from going forward. He wants me in a different way, and it’s killing him to give in to his desires. I’m beginning to see that sometimes even a dead heart, even one belonging to Creed, can be revived. 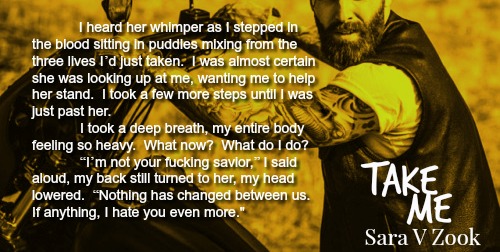 Sara V. Zook pursued her dream of becoming a writer and after earning her bachelor's degree, sat down to create her first novel in which Strange in Skin was completed in three short months. She's the author of the Strange in Skin Trilogy, Clipped, A Magic Within, Evanescent, Reminiscence, her mobster release, Six Guns, A Chaos Within, and her first contemporary romance, The Pull and its sequel The Push. She resides in Pennsylvania, where she was born and raised, with her husband and three small children.