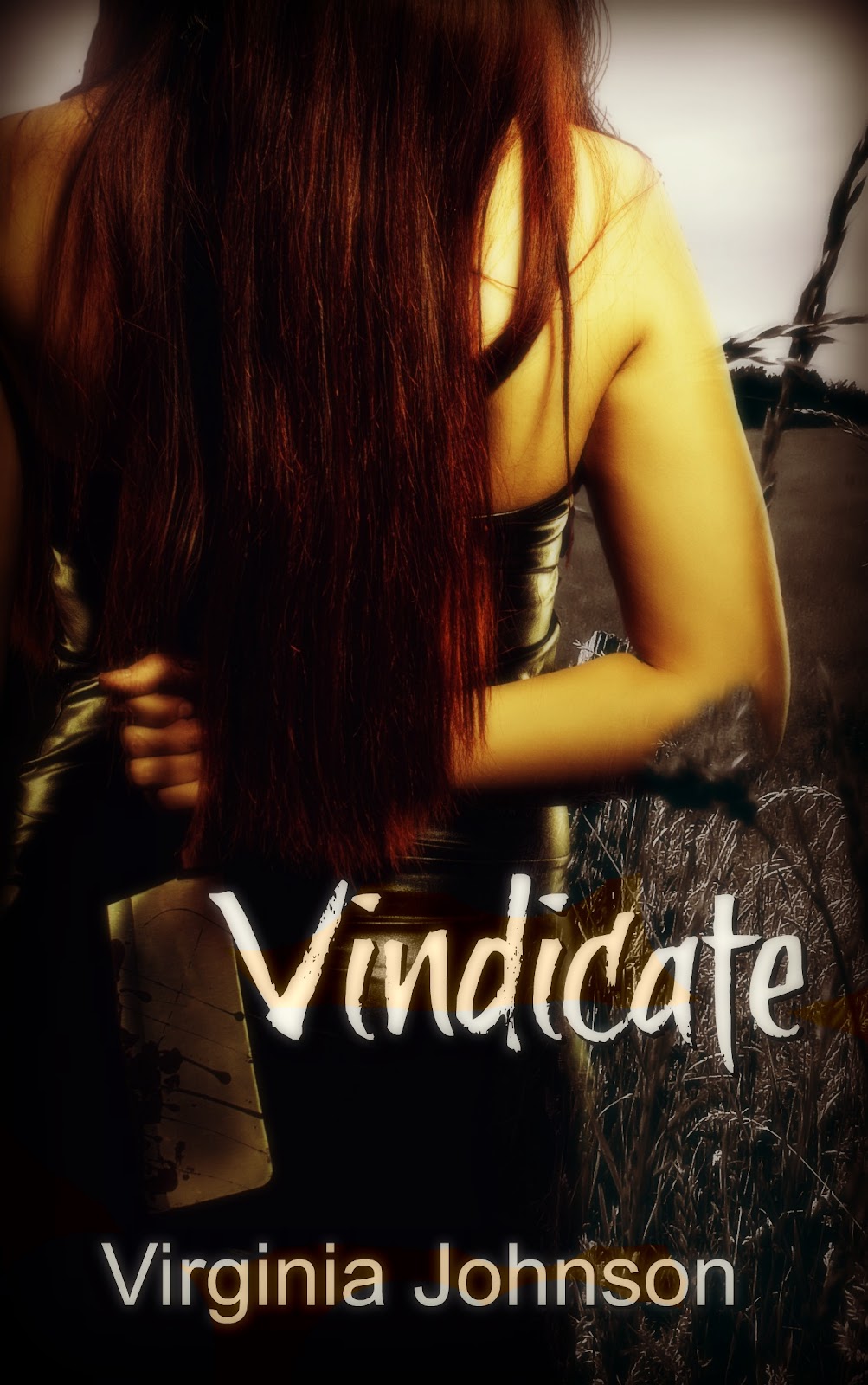 Vindicate is a follow up to Revenge, found in Doctrine of Indecency: 18 Coveted Tales of Lust!


Aspen Young is a girl with a past and an inner demon to feed.

Ethan West has been a playboy since his first wet dream but nothing could prepare him for Aspen.

In Vindicate, Aspen is tested with decisions that will help her continue to right the wrongs that have plagued women for centuries or destroy her as she falls into the same wreckage her victims are subjected to.

When Ethan proves to be stronger and smarter than the hunted failures of Aspen’s past, she is forced to make a decision that will ultimately change the life she has created for herself. Take revenge on those who constantly choose to relive the horror of their decisions and take their lives, one bloody heart at a time or end the lives of the people responsible for her need to vindicate her actions. 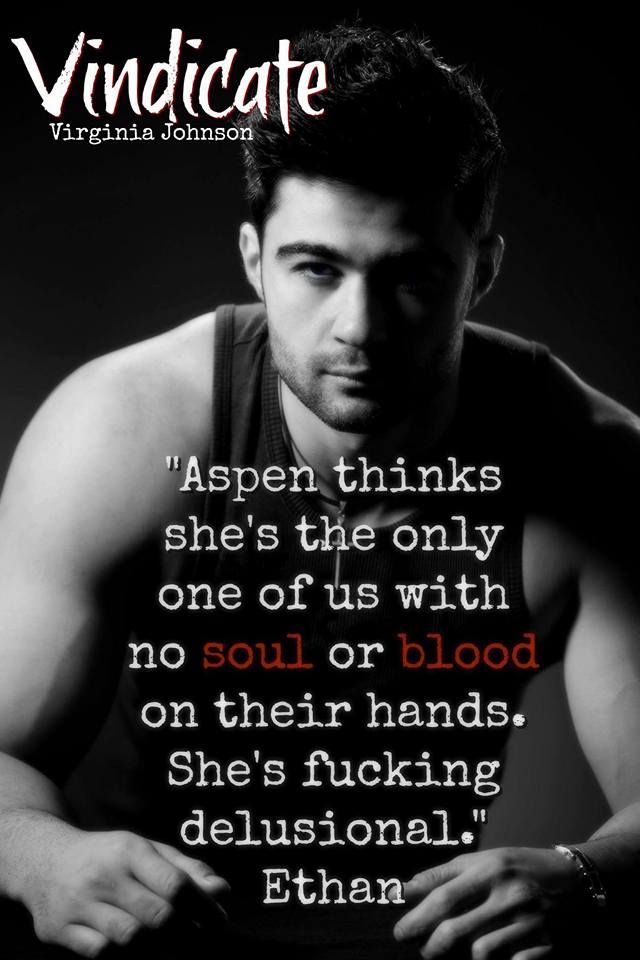 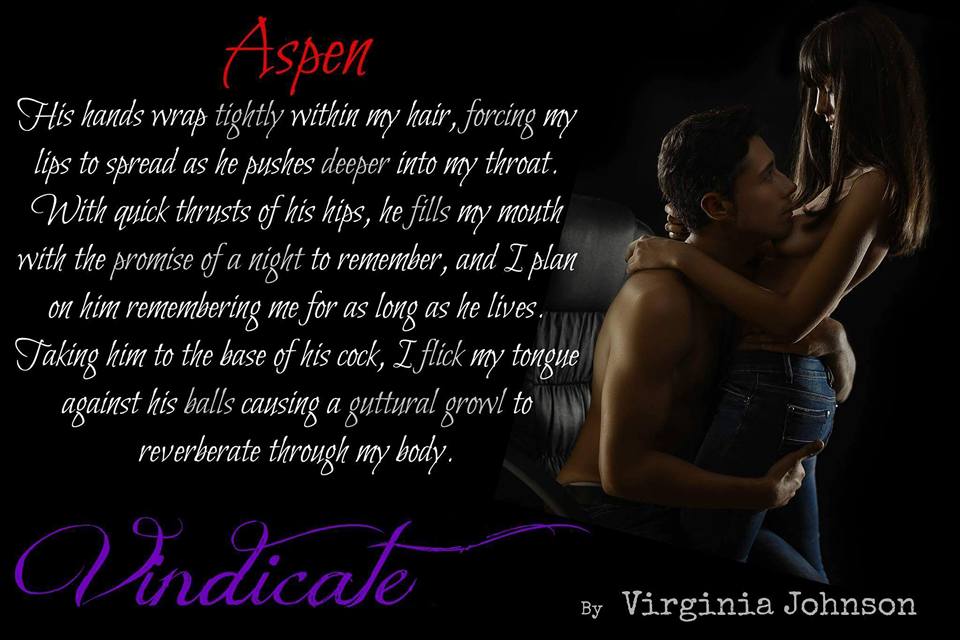 Virginia is a mom to two beautiful children and resides in Minnesota. Any spare time is spent watching TV, reading, facebooking and spending time with friends.

A love for reading and writing is a new concept for Virginia. Before the Twilight rave and a need to know the ending after Eclipse was released in theaters, Virginia preferred to watch the movie or convince a friend to read the book for her. Needing to know the story of a random homeless man that she encountered on a freeway exit ramp, was the only reason she began writing in the first place. Soulless Nights spawned from the unknown story and a dare from her friends.

She has had the pleasure of working with some of her favorite authors. Street teams, beta reading and cover modeling were what led her to the world of writing.

She currently PA’s for Kyle Perkins and has begun co-writing Humanity’s Ark: Kepler with him.

Currently she has released Soulless Nights and a short story within the anthology Doctrine of Indecency: 18 Coveted Tales of Lust.

Vindicate, Kepler, Freeing Olivia and Soulless Days are current works in progress, soon to be released. 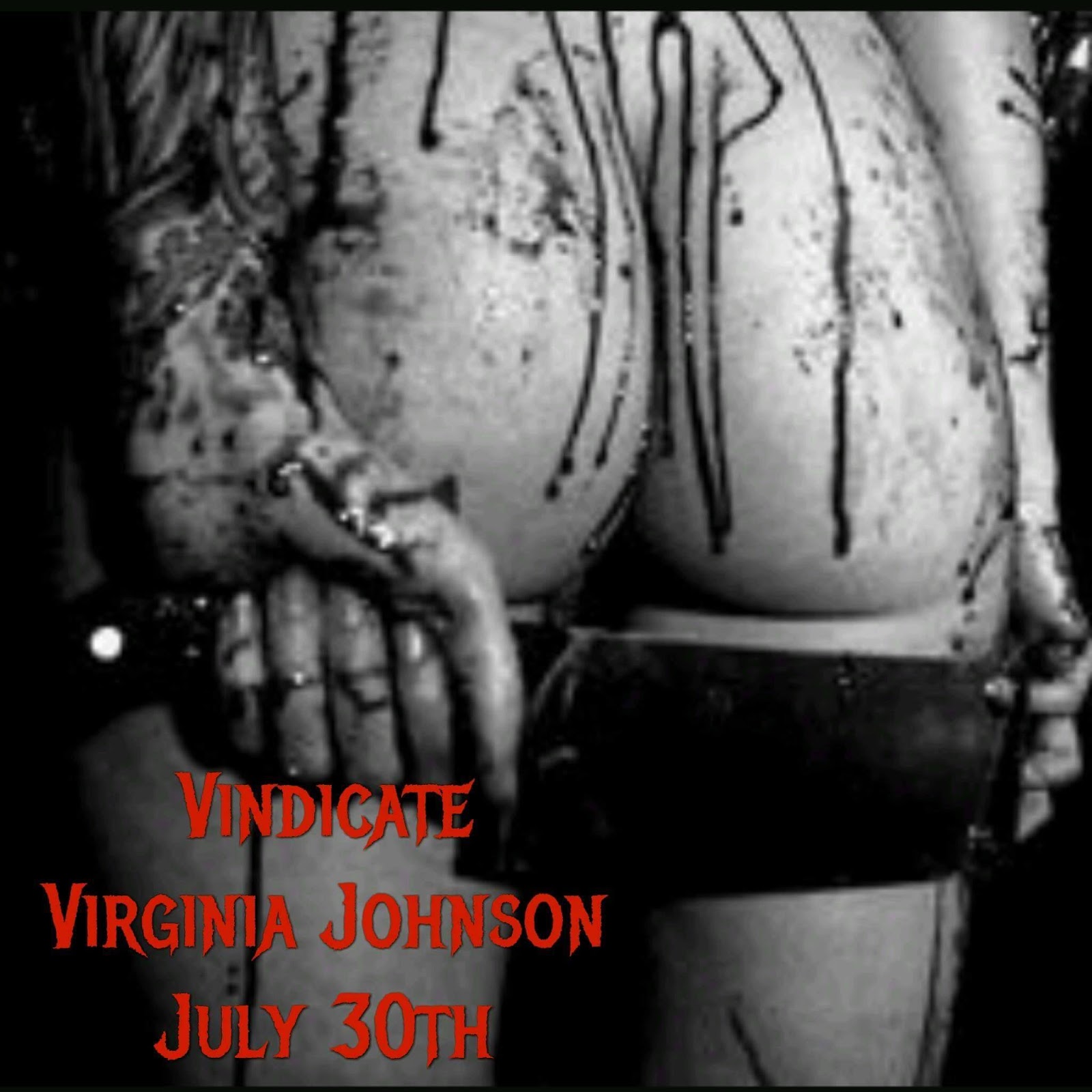