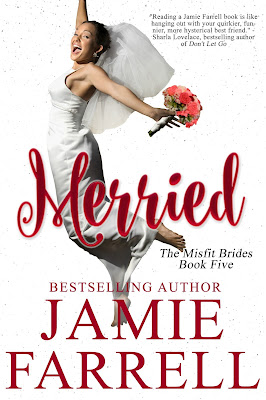 He’s the Spare Heir of Bliss’s most famous jewelry shop
Max Gregory’s family is best known for creating and displaying the infamous Mrs. Claus diamond ring, but here in the bridal capital of the world, Max is best known for having a cursed love life. Not that he believes in curses. Or he didn’t, until he met her.

She’s the daughter of a notorious jewel thief
Merry Silver's parents have wreaked havoc on her life. After her last romantic disaster—thanks, Daddy—she’s fleeing the country for a chance at normal. But first, she has to avoid her favorite ex-boyfriend while she gets her mom married off. Again.

And their Christmas miracle might be a second chance at love
Max was devastated when he discovered why Merry disappeared last year. Now she's back in Bliss for a wedding, and her father may be after his family’s most prized possession. But is it the diamond Max is worried about? Or is he afraid of losing the only woman who’s ever made him want to settle down?

Either way...the family jewels are in danger 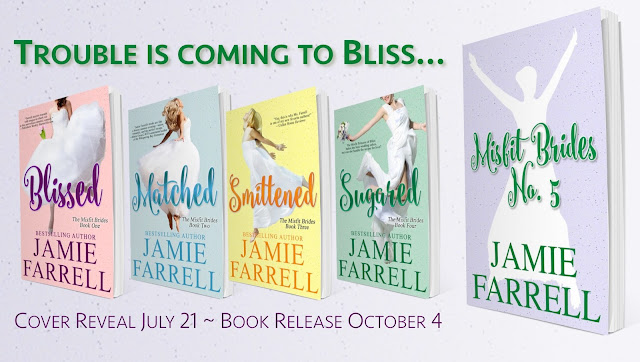 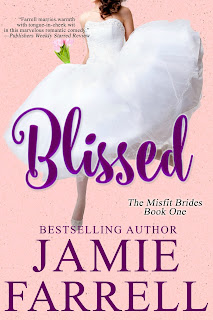 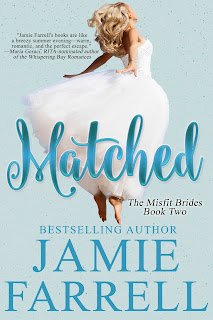 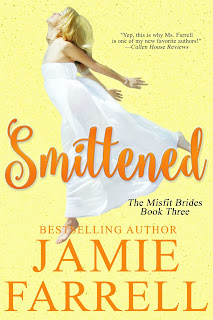 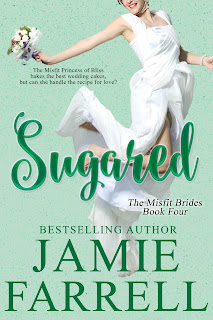 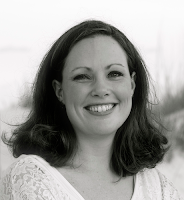 Jamie Farrell writes fun contemporary romances with quirky characters and lots of heart. She believes love, laughter, and bacon are the most powerful forces in the universe. Her debut novel, Southern Fried Blues, was a finalist in the National Readers' Choice Awards and the National Excellence in Romance Fiction Awards, and the first book in her Misfit Brides series received a starred review from Publishers Weekly, which called Blissed a “marvelous romantic comedy.”

A native Midwesterner, Jamie has lived in the South the majority of her adult life. When she's not writing, she and her military hero husband are busy raising three hilariously unpredictable children. 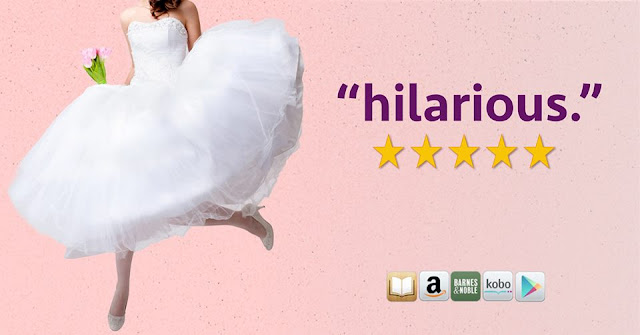