Chloe Forrester has planned her life out perfectly. Newly engaged to her adoring boyfriend, Harrison Scott, she finally feels as if the pieces of her life are coming together. But when Paxton Potter, a man with a grudge against her fiance, accuses him of betrayal, Chloe’s trust in Harrison starts to waver.

After a young woman’s body is found, a dangerous and unlikely connection is formed between Chloe and Paxton. With each dark secret uncovered, Chloe has a choice- turn a blind eye or dig deeper. But in order to understand something or someone, you have to look closer.

Each decision she makes has a consequence, as new truths are revealed about her enemies and the people she loves. With Chloe’s future dangling by a thread, she must be ready to sever ties to the life she thought she knew in order to survive. 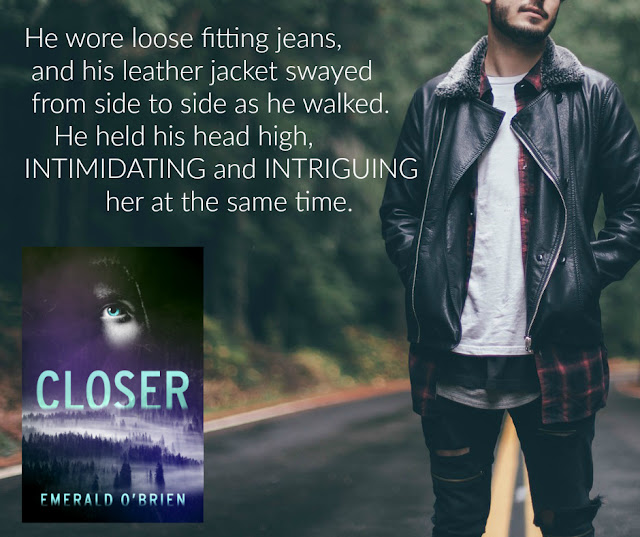 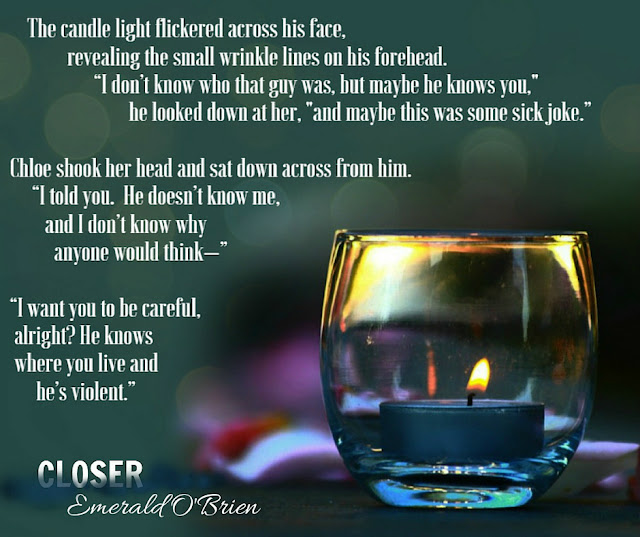 Emerald O’Brien is a Canadian writer who grew up just east of Toronto, Ontario. Through both elementary school and high school, she enjoyed classes that involved English and the Arts. Emerald thrived when given the ability to express her creativity, writing both short stories and scripts for plays. Her passion for writing remained as Emerald studied Television Broadcasting and Communications Media, graduating from the program at Mohawk College in Hamilton, Ontario. She published her first novel,Darkness Follows, in 2014 . Emerald still loves to take writing courses and workshops when possible. To date, she has published five novels and one boxed set. 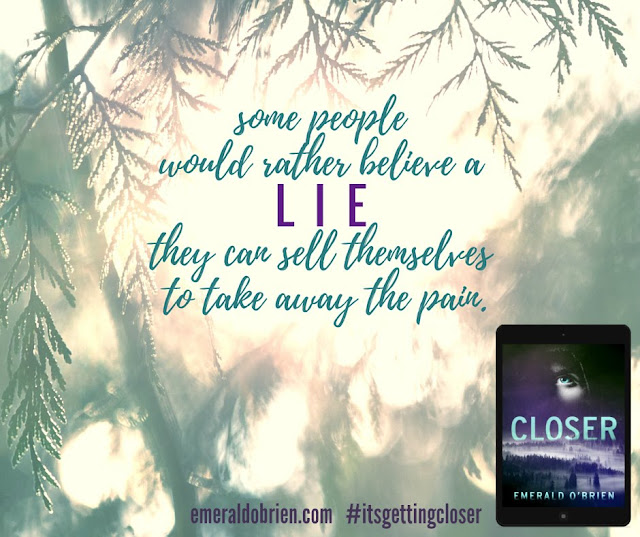 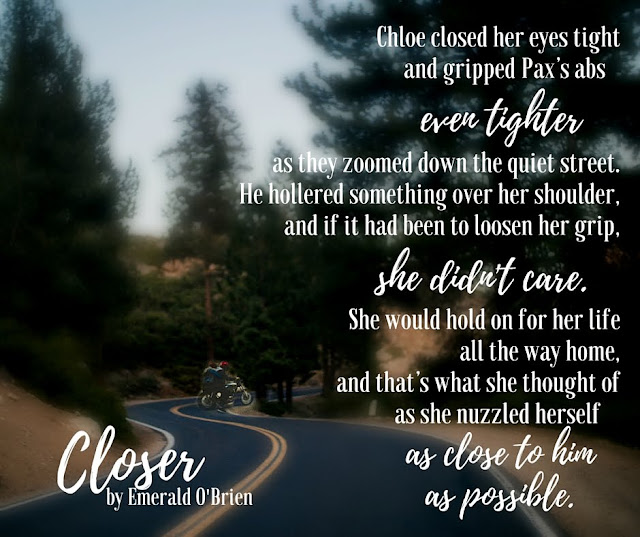