Blog Tour ~ Burn With Me by Rachael Tonks

Burn With Me
by Rachael Tonks
Release Date: November 29 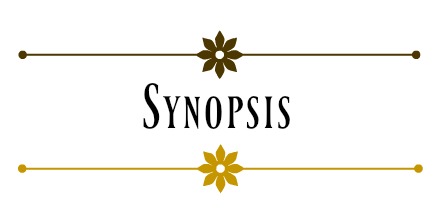 What I did in my past will forever haunt me.

I don’t deserve anything but pain after all I've done. No love. No happiness.
Knowing I didn't deserve love didn't stop me from wanting it. From wanting
her.

The first time my eyes laid sight on her, I was captivated. As much as I try to
fight the want, I can’t get her out of my head. She consumes every part of my
mind.

But I know the minute she finds out about my past, about where I’ve been and
what I’ve done, she will hate me.

Starting a new life in Portland with my best friend, I never expected to meet
anyone. I didn't want to either. But then my path collided with his. The dark,
steely eyed man that hides away from the world. Caleb is an absolute mystery,
keeping everything locked away and hidden.

He’s an addiction for me. A drug I can’t and don't want to withdraw from.

When the fire of their passion collides with his hidden past, Amber must decide
to let him endure the pain alone or burn with him. 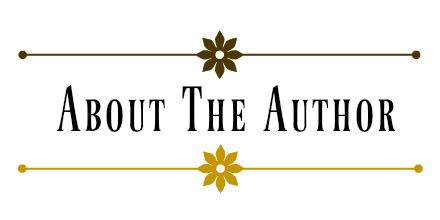 Rachael Tonks is a new to the scene author with a love of books, and a
particular love of the romance genre. As a child Rachael could always be
found with her head in a book, but it wasn’t until the beginning of 2015
when Rachael’s love of books really took over. Reading spurred on her
desires to put pen to paper, and write down the story of the characters
screaming for their story to be told. Starting out her career with a new adult
romance novel, she is currently working on her fourth novel which she
plans to release early-2017. Rachael lives in the steely suburb of Sheffield,
in the north of England with her husband, 3 beautiful children and her 2
crazy dogs. She loves nothing more reading with a good cup of tea and is
self-proclaimed chocoholic! 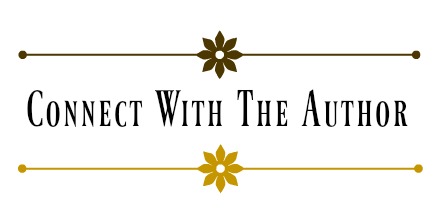