Blog Tour ~ She Runs Away, Sheridan Hall #2, by Jessica Calla

Today I have the honor of hosting Jessica Calla for the release of her follow up story featuring the luscious Ben in, She Runs Away! Keep reading because there is a chance to win a $25 Amazon gift card! 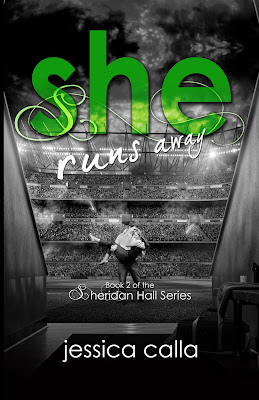 After tragedy strikes New Jersey University's Sheridan Hall, freshman quarterback Ben Riley’s stable, normal life is turned upside down. Sidelined from playing the game he loves and on the verge of losing his scholarship, Ben wants nothing more than to escape the chaos of college and return home to rural Pennsylvania and his family.


Yet, there’s something that keeps him from running. Or someone. A cute blonde he had a chance with but blew off for all the wrong reasons.


Megan Smith has secrets. Secrets that have burned her in the past. Secrets she’s unwilling to share with anyone at Sheridan Hall—especially Ben, her sexy, rough-around-the-edges floormate who broke her heart in a matter of days after moving into Sheridan. Meg decided early on that it’s easier to live life on her own than to share her secrets and let people in.

Meg runs, and Ben follows. But sooner or later, the clock on their chance at love will expire. With inner demons dragging them both down, they must find a way to stop running and trust one another or risk losing their perfectly matched love forever.

Buy Now She Runs Away! 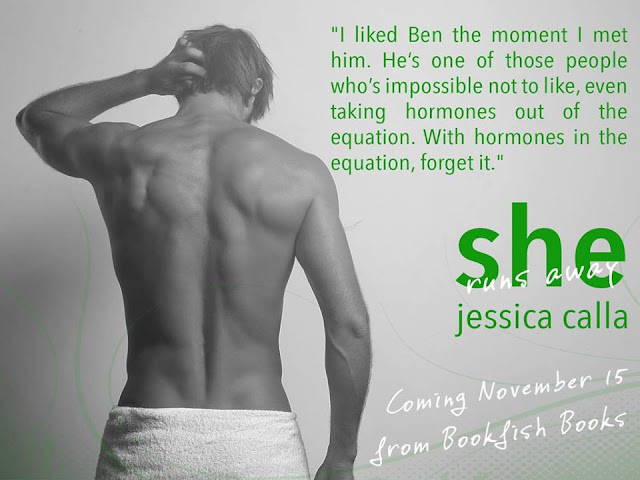 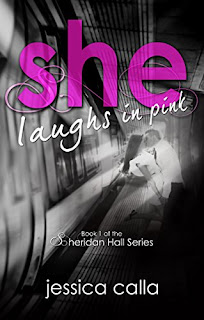 Four years after her twin is murdered, Juliet Anderson still struggles with guilt, her parents, and her relationships. Two things keep her from falling into a deep, dark place—dancing and her best friend, Ben. So when Ben decides to play football for New Jersey University, Juliet doesn’t hesitate. She follows. Finally away from her past, there is nothing to stand in the way. Juliet will win Ben's heart.

Then she meets Ben's roommate, Chase.

On probation and hell-bent on adhering to a “new life plan,” aspiring artist Chase leaves his New York City home for New Jersey University and meets Juliet before even stepping foot on campus. For him, their connection is instant. She’s the most vibrant girl he's ever seen. Her colors explode on his canvas, and he's never been more inspired in his life.

Too bad she’s madly in love with his seemingly perfect, good guy roommate. 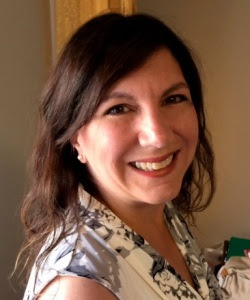 Jessica Calla is a contemporary romance and women's fiction author who moonlights during the day as an attorney. If she's not writing, lawyering, or parenting, you'll most likely find her at the movies, scrolling through her Twitter feed, or gulping down various forms of caffeine (sometimes all three at once).


Jessica is a member of Romance Writers of America, involved in the Contemporary, Young Adult, and New Jersey Chapters, and is a member of the Women’s Fiction Writers Association. She recently became the oldest marketing intern ever at BookFish Books. A Jersey girl through and through, she resides in the central part of the state with her husband, two sons, and dog. 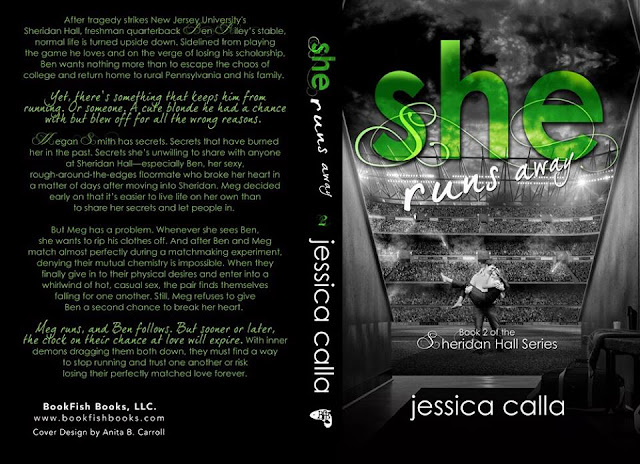