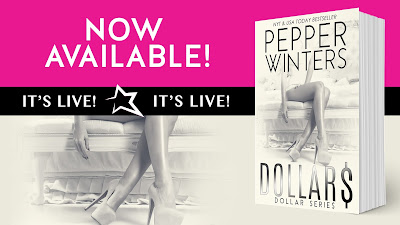 The story continues in Dollar$ by Pepper Winters 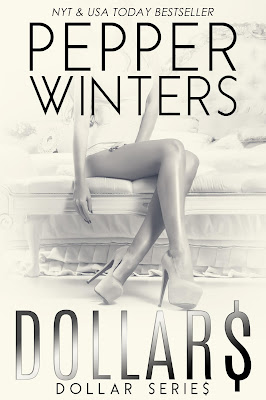 A thief met a possession and did what he did best.
Now, he has to live with the consequences.
Including the girl he claimed.

Pimlico was stolen and sold all before her twenty-first birthday.
Two years with a master who almost killed her is over.
She has a new master now.
A master who demands everything, expects everything, and requires ultimate access to her mind.

Elder broke countless rules when he took the girl who wasn’t his.
She confuses and bewitches him, but his fascination won’t save her from his desires.

He wants to know her.
She wants to forget.
Together…they’re doomed. 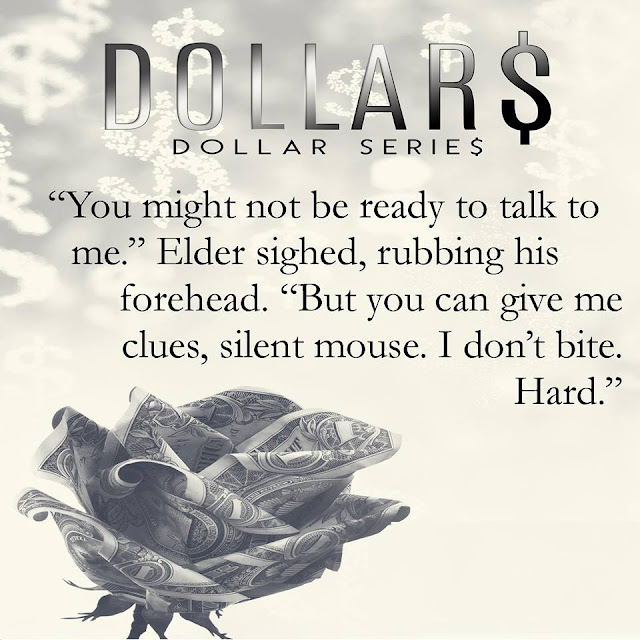 Pennie$
Book One in the Dollar Series 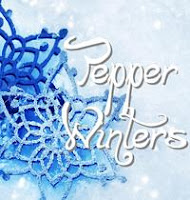