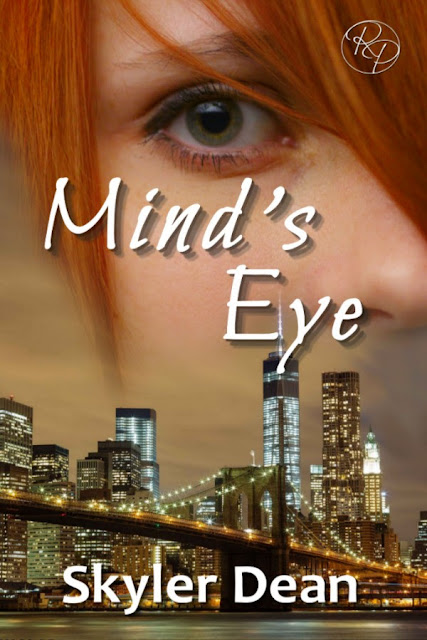 Newly hired NYC blogger Cassandra Hale has finally achieved her dream-living and writing in the big city. Eager to prove her skills and secure her place, Cassie pushes hard to gain respect from the new age publishing group where she’s recently snagged a position.

As a sudden witness to murders in her sleep, Cassie becomes convinced that she’s losing her mind.
All she wants is to discover a way of making these gruesome visions stop. But with no control over them, her subconscious mind begins to wreak havoc on her life.

At the edge of her sanity, Cassie decides to take matters into her own hands and tracks down the latest victim from her dreams, subsequently gaining the unwanted attention from NYPD detective Derek Ward.
Struggling to cope, not only with accepting her newfound abilities but with her perceived involvement in a crime, Cassie is forced to contend with interrogations from Ward, who’s convinced she has something to hide.

As Cassie and Derek both fight to discover the truth, as well as a growing, unwanted attraction towards each other, they are ultimately thrown together as the stakes jump even higher-Cassie’s premonitions turn to a man whose diabolical intentions are eerily close to her.

A beach girl at heart, Skyler Dean lives in Florida with her husband and two daughters. When she’s not working or outdoors with her family, Skyler can be found curled up with a book or carving out time to write one of her own.