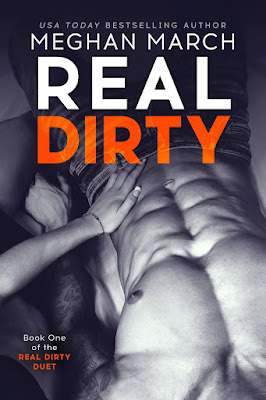 I have everything a guy could want—a new single burning up the charts, more money than a simple country boy could spend, and a woman I’m planning to marry.

Until she doesn’t show up for my proposal.

The life I thought was so perfect, isn’t.

The guy who thought he had everything, doesn’t.

I’ve got my heart on lockdown, but life sends me straight into the path of a mouthy bartender who puts me in my place.

Now the only place I want to put her is under me.

I thought I was done with love, but maybe I’m just getting started.

When Boone's plan to proposal doesn't go as planned, he goes out with a friend to have a drink or a dozen. The last thing he expected was to met a woman that captivates him.

Ripley is trying to make ends meet. Dating is the last thing on her mind, and dating a celebrity is absolutely not something she ever plans to do. There is something in her past that explain why she feels they way she does. But the more time she spends in Boone's presence the harder it is to push him away.

Just as Ripley and Boone are starting to realize this is more than a rebound something comes to shake things up. Seriously.... wow!

I loved getting to know Ripley and Boone. The chemistry between the two is killer, you can feel the heat radiate off your e-reader. Boone only gets sexier the more you get to know him.

Real Dirty is a smashing, exciting read that keeps the reader on the edge of their seat guessing what will happen next. Even if you have to stay up all night to finish Real Dirty, you will do it because Boone and Ripley are worth it. And that cliffy ending? Oh! My! Goodness! I can't wait to see what happens next!

In Nashville, country stars are a dime a dozen.

I swore I’d never get caught up with one, but Boone Thrasher made a liar out of me.

I said I’d never put my heart on the line, but he didn’t ask before he stole it.

Now we’re facing my worst fears, and we'll see if this country boy is tough enough to see it through.

Girls like me don’t get happily ever afters… but maybe he’ll prove that wrong too. 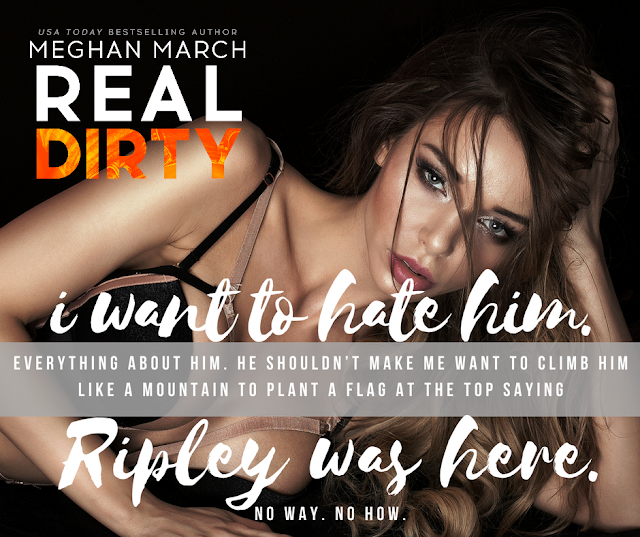 Meghan March has been known to wear camo face paint and tromp around in woods wearing mud-covered boots, all while sporting a perfect manicure. She's also impulsive, easily entertained, and absolutely unapologetic about the fact that she loves to read and write smut. Her past lives include slinging auto parts, selling lingerie, making custom jewelry, and practicing corporate law. Writing books about dirty talking alpha males and the strong, sassy women who bring them to their knees is by far the most fabulous job she's ever had. She loves hearing from her readers at meghanmarchbooks@gmail.com. 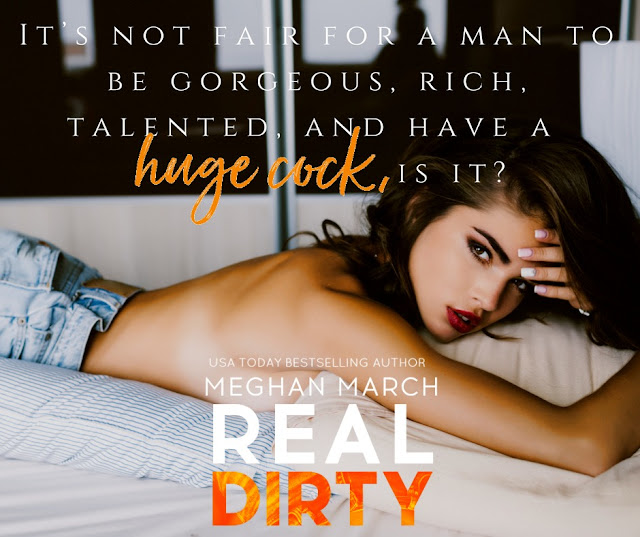