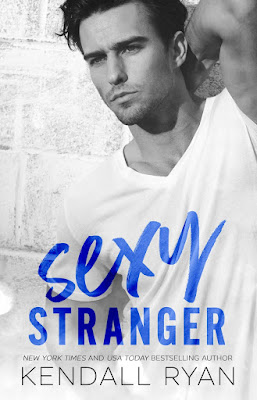 He's rude. Arrogant. And too hot to handle.

And she's stranded with him for an entire week.

He knows the sexy stranger doesn't belong in his small town, but he's determined to keep her there. The second she opens her smart mouth, he wants to swap a whole lot more than insults with her.

She’s got a secret. But he’s got his own agenda.

"A steamy and red-hot enemies-to-lovers romance like I've never read before!" ~ Beneath the Covers Book Blog

"It was Freaking Fantastic! Sexy, charming, and full of witty banter, I couldn't get enough of Luke and Charlotte!" ~ Shayna Renee's Spicy Reads 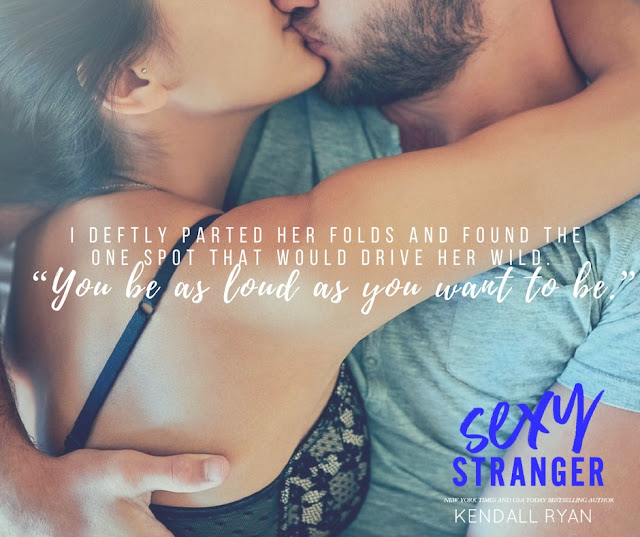 Kendall Ryan brings up a stunning, sexy read that will keep you captivated from start to finish.

When Charlotte rolled into a small Texas town, she never expected to be exactly what she needed.

Luke has been burned before by a city girl, so when a stranger comes to town he's less than friendly with her, but he can't deny the attraction he has towards her. Since she's stuck her while her car is getting repaired, maybe a quick fling is just want he needs.

The more time these two spend together the more they realize this is could something more than a fling. But Luke's past haunts him and Charlotte is hiding a secret, so when everything comes to a head will they be able to work through their issues or walk away forever?

I always know that when I pick up a Kendall Ryan book I know it's going to be an incredible journey and she doesn't disappoint with Sexy Stranger. Right from the start I couldn't put it down, but more importantly, I didn't want to.

I fell for Luke hook, line, and sinker. He's a hard working man that works long hours to get his family business in the black. He's loyal and always willing to lend a helping hand to his friends. He's a man that have been hurt in the past, but still hopes to find that one person he can spend the rest of his life with.

I love Charlotte with her strong-willed personality, witty comebacks, and kind heart. She's someone that I would love to be friends with.

I highly recommend any book by Kendall and Sexy Stranger in particular. It's a sizzling read that will entertain the reader and leave them swooning, smiling, and completely satisfied. 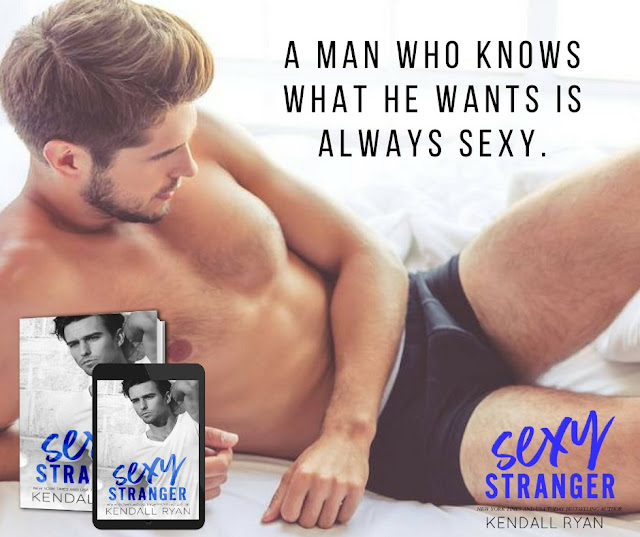 A New York Times, Wall Street Journal, and USA Today bestselling author of more than two dozen titles, Kendall Ryan has sold over 2 million books and her books have been translated into several languages in countries around the world. Her books have also appeared on the New York Times and USA Today bestseller lists more than three dozen times. Ryan has been featured in such publications as USA Today, Newsweek, and InTouch Magazine. She lives in Texas with her husband and two sons.


Visit her at: www.kendallryanbooks.com for the latest book news, and fun extras 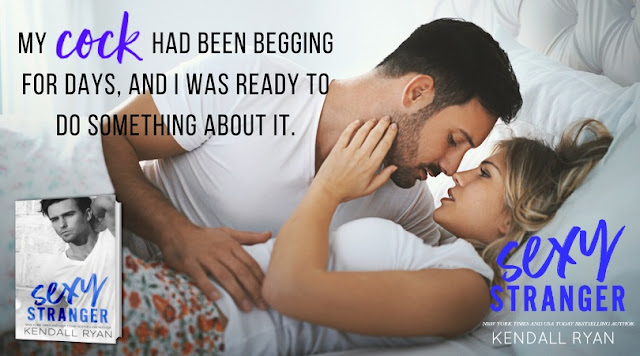 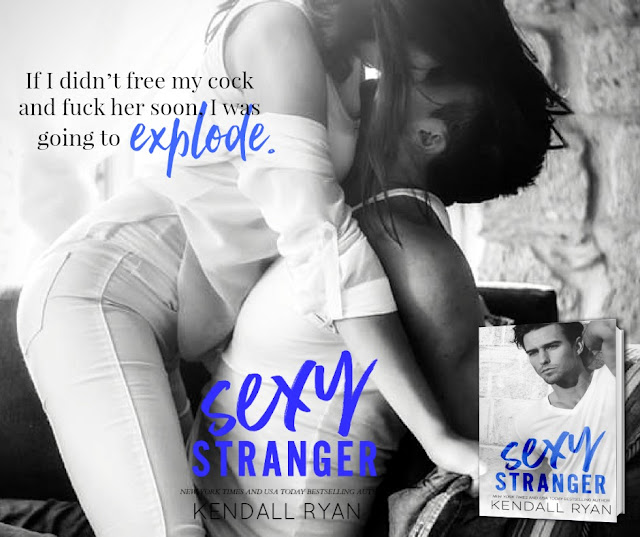