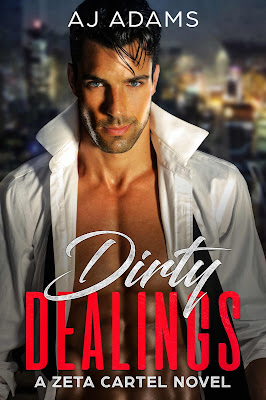 I could’ve fucking strangled her. She knew it too because she stepped away quickly. “Touch me and I’ll have you!” she snarled.

“Bruja mala leche! What the fuck do you think you’re playing at! You can’t push me around!”

“Sure I can.” Her eyes were slate grey, the same colour as the sky, and just as cold. “I need help, and you’re going to give it.”

“What the hell are you talking about?”

“I’ve got a situation. I need someone who isn’t afraid of murder and mayhem.”

I should have charmed her, offered to help and maybe it would have settled it, but I was too mad to even consider it. “Help you? Over my dead body!”

She shrugged. “We can do it that way, too.” She took out her phone. “I’ll call you soon, hopefully within the hour. If you still refuse, I call Smith.” The eyes were hard. “I’d rather not shop you, because I hate that bastard, but I will if you make me.”

I gave her my number. I mean, I wanted to kill her, but in London they notice things like bodies in the street. Especially if you’re careless enough to do it in broad daylight next to a cop shop.

Quique is having a bad time. Back in Mexico his marriage has fallen apart and his wife has made him a laughing stock by cheating on him. Now he’s in London and finding himself out of his depth with a complex commercial deal. To make things worse, Natalia Truelove, a chef and pub manager, is blackmailing him. Quique is ready to commit murder and he’s pretty sure who his first victim will be. 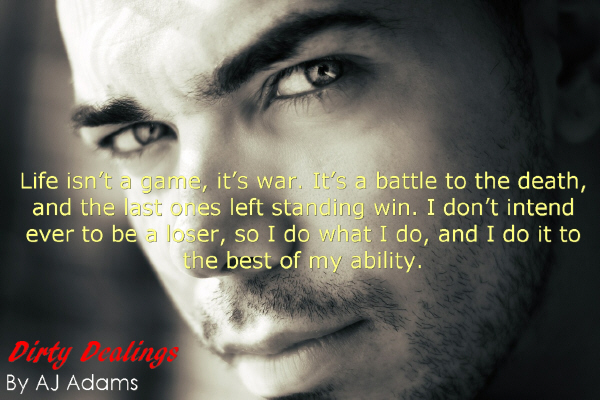 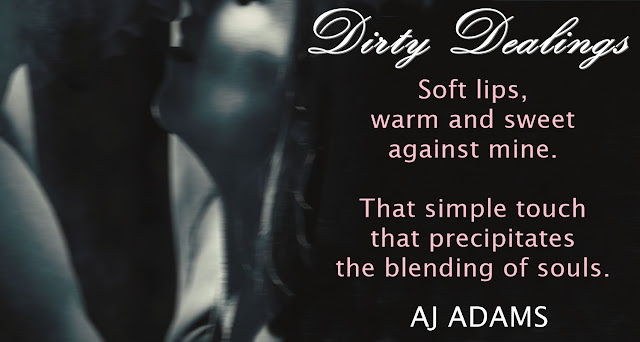 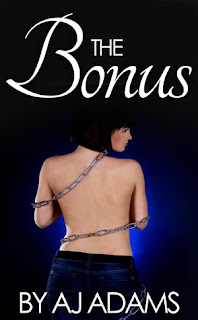 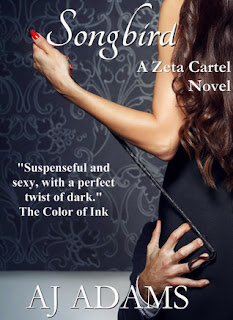 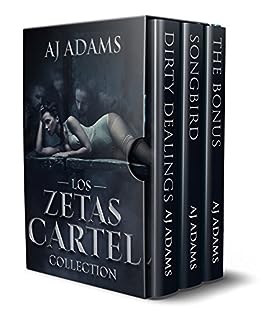 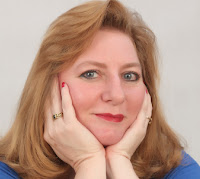 AJ Adams is a Scottish-Dutch author currently living in Malaysia. In her regular life she is a columnist and feature writer. She works from home, where she is closely snoopervised by cats, Target, Guido and Swooner.