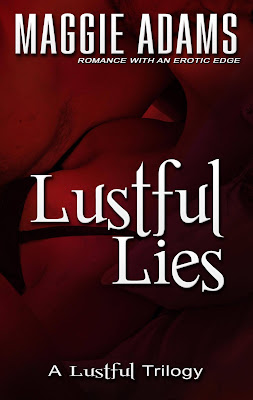 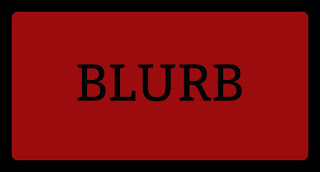 In the beginning, it was good…

That’s how I look back on this time in my life. In my sexual prime, a widow escaping the mundane, seeking the darker art of romance. Romance? Ha! It was an obsession, a compulsion to discover the sensual being hidden for so many years.

I ran rampant with the fever of sexual discovery, from submission to Dominance, edge play to slavery, I was willing to try it all. I would seek out willing participants in debauchery from online sex sites to chat forums. It didn’t matter. It was safe to play online, to meet in groups of like-minded people intent on pleasure.

When drugs and alcohol make the mind blurry and the hands unsteady, someone could get hurt. When the highs of pleasure can go no higher, when slavery and edge play take on dangerous thrills for the Dominant and frightening scenarios for the submissive, it is time to safe word out. So, I did.

But no one listened.

Now I must live with the consequences. I must decide to run away or face the challenge before me. I must discern the truth from the lustful lies. 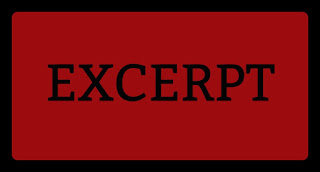 Vegas was a bust, my dear Diary,

Too many authors vying for the attention of readers. The only thing good to come out of it was meeting Anne Gordon and her husband, John. She was my table partner, a best-selling erotic author, from rural Kansas, and funny as hell. She was also a girly-girl like me, and dressed for her sexy persona in a corset and mini skirt. I sort of wondered if she was wearing panties. John was quiet, sort of intense. He kept staring at me. It unnerved me and yet aroused me. And his hands…. God, they were fuckin’ fabulous. Long, strong and tan. I got wet just staring at them.

She asked me to dinner with them and I accepted. After two bottles of wine, we were all feeling a bit buzzed as we headed back to the hotel. John suggested a nightcap to celebrate their anniversary. I congratulated them and made noises about not getting them a gift. He said he had some fabulous Scotch in their room and we could discuss this “gift” there. I laughed and thought, what the hell, although I had no idea what he was talking about.

This is where I choked on my Scotch.

John took the glass from me, cupped my face with his big hands and kissed me. God, he was a good kisser. His tongue twirled and lips pulled at mine. I was drowning and I didn’t care that his wife watched. When the kiss ended, I blinked and Anne stood before me, naked. “We read your article on How to Undress a Man. Let’s put it into action.”

John stepped back and Anne came into my space, her hands cupped my breasts through my silk blouse as she kissed me. Her lips were soft and light, but just as arousing. I felt my panties dampen. She stepped back and I looked at her. “Yes?” she whispered.

I don’t know if it was the wine or the ache of loneliness, but I didn’t think. I simply replied, “Yes.” 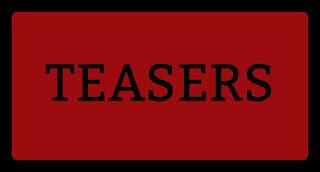 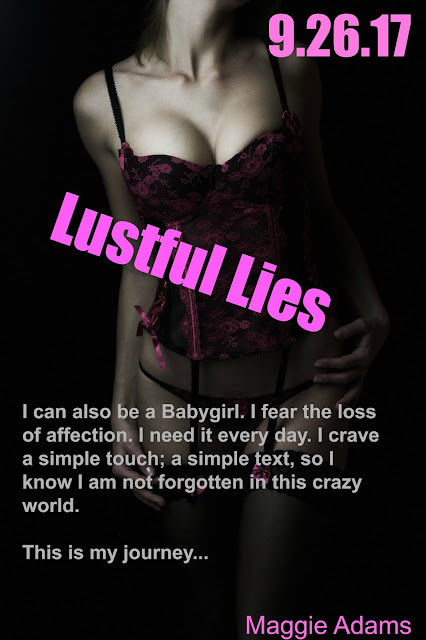 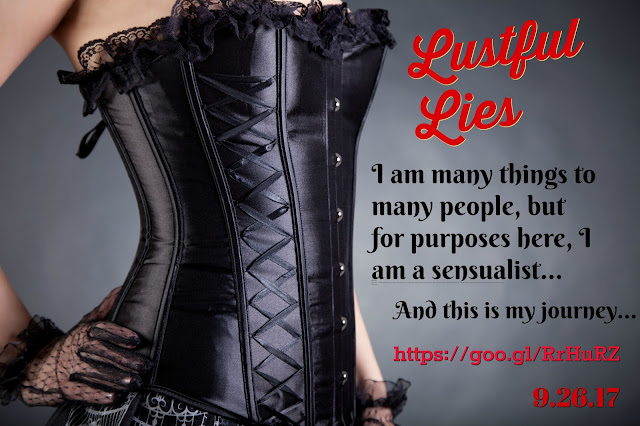 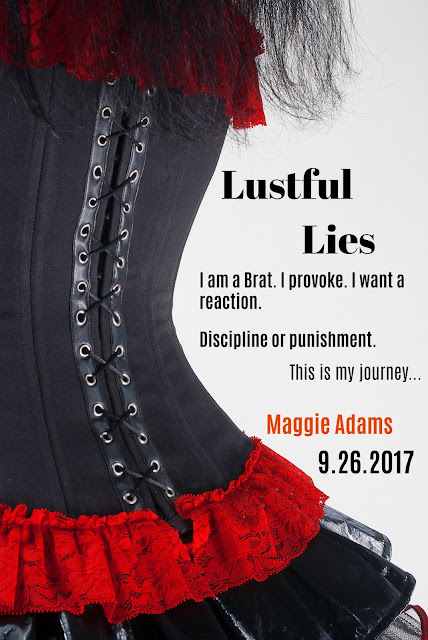 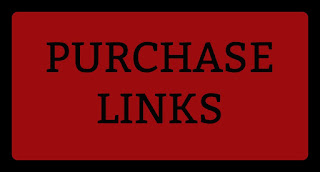 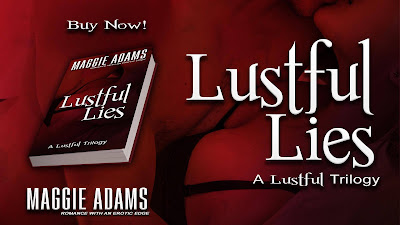 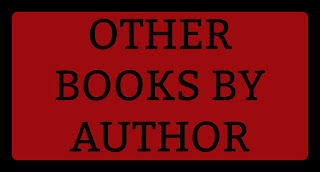 Maggie’s books can be found on eBook and paperback at these links: 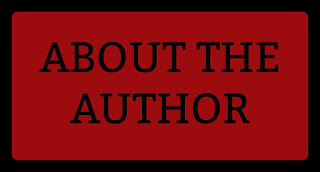 Maggie Adams is an Amazon Best Selling contemporary romance author. Her first book in the Tempered Steel Series, Whistlin’ Dixie, debuted in Amazon’s Top 100 for Women’s Fiction, humor, on November, 2014 and then again at #61 in 2016. Since then, she has consistently made the Amazon best seller 5-star list with Leather and Lace, Something’s Gotta Give, Love, Marriage & Mayhem, and Forged in Fire. Her series has launched the tiny town of Grafton, Illinois, into International recognition with sales in Mexico, Ireland, Scotland, Australia and the UK. 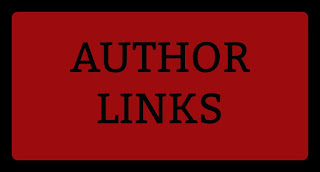 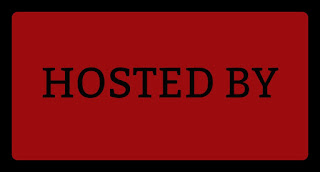