Your kindle is about to heat up! 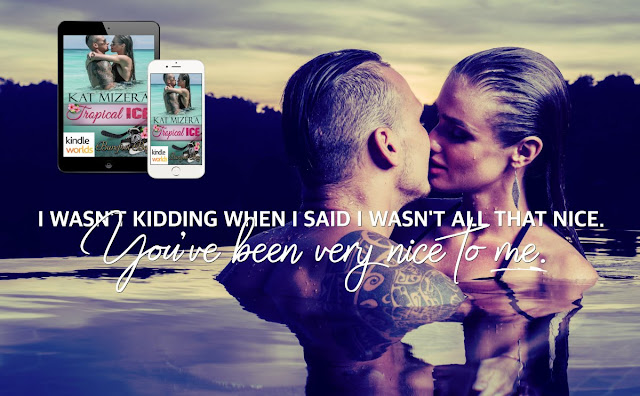 Garrett “Hawk” Hawkins may be a bad boy in the rink but he doesn’t know what to do when he’s wrongly accused of on-ice misconduct. Given a five-game suspension by the NHL, he heads down to Mimosa Key to lay on the beach for a few days and get his head on straight—until he runs into a troubled beauty who happens to be the sister of his ex-teammate.

Madison Teller is struggling to get past the trauma of her brother's brutal attack, but her much-needed vacation is turning into a nightmare. The sexy tattooed stranger who saves the day is just the distraction she's looking for, but she isn’t prepared for the way he makes her feel.

When his present collides with her past, they’ll have to learn to trust each other before both their hearts end up on ice. 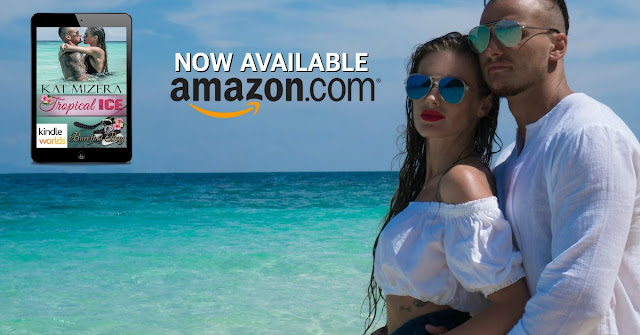