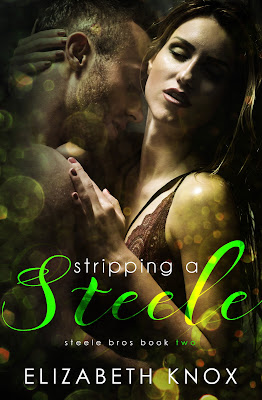 There were only three things I cared about: women, money and booze. That is, until saw Selena Jacobson, a goddess in the flesh if I've ever seen one.

I wanted her from the very first second that I laid my eyes on her. Something carnal inside me flipped a switch, and I knew she would be mine. When life threw us both a big curveball, I made her mine, in every way possible.

Every dark desire inside me came to life, and I'll be damned if anyone takes her away from me.

Christian Steele was nothing but an arrogant prick; one that I tried to stay away from.

Dammit to hell, I liked a lot of things about Christian that I would never admit.

When we lost my parents, one to death and another to abandonment, I became the bread-winner, and, for a time, I just want to feel irresponsible. Christian makes me feel in ways I never thought possible and not just between the sheets. 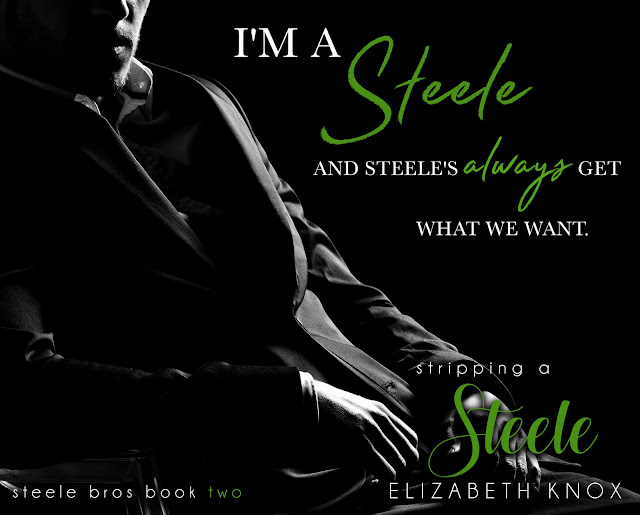 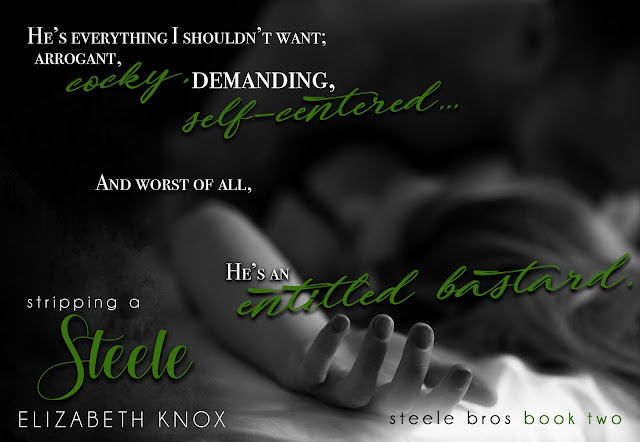 Also in the Series 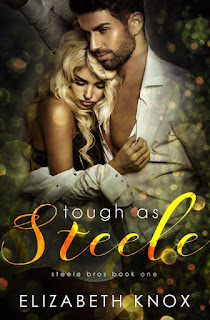 Amazon
Read for free in KindleUnlimited 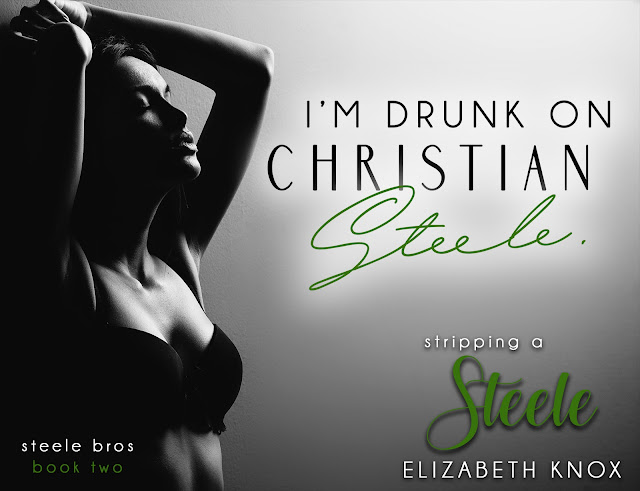 Elizabeth is a new author who writes suspenseful romance books. She loves the MC and Mob genre, always offering a twist in her work. She was born and raised in Baltimore, Maryland and currently still lives in Maryland. 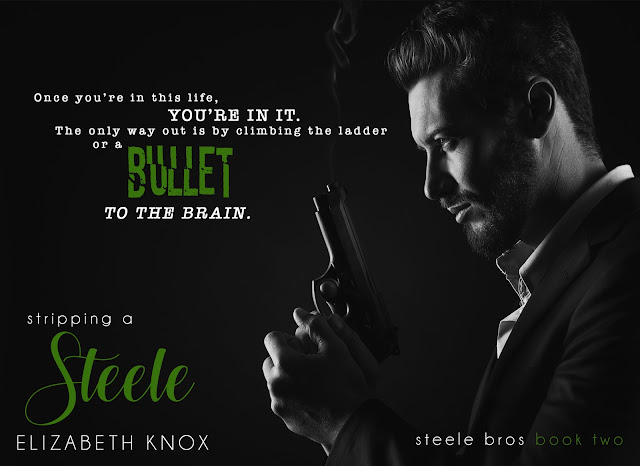 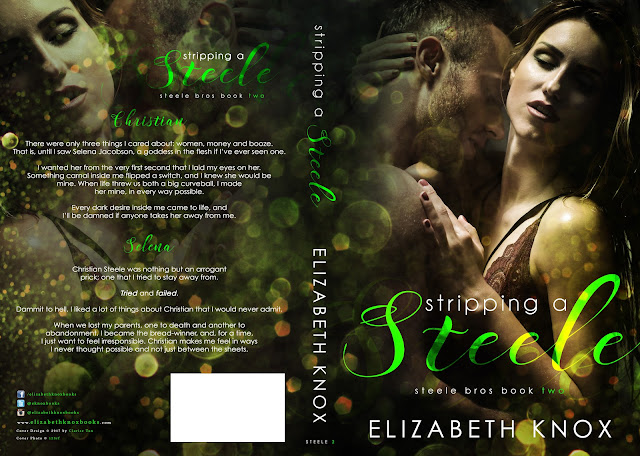