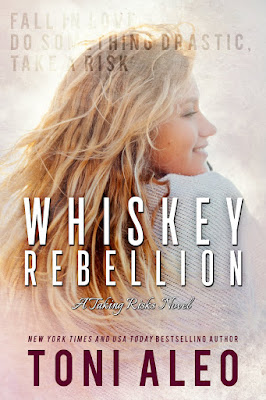 I have to make the pain stop.

I want to feel alive, and I do when I’m drinking and partying the way I should have when I was a teen. Instead, back then, I was preparing to become the Whiskey Princess, a role assigned to me from birth.

A lady never drinks to the point of blacking out, nor does she go home with men she meets in bars. But I went home with him…Jackson.

He was more than just a one-night stand, but I learned that a wee bit late and he was gone. Or so I thought.

For when I return home, Jackson is there, and he finds out very quickly who I am.

Problem is, I’m not sure that I’ve ever known who I really am.

I can tell by looking into her blue depths that she’s absolute trouble, but I have to have her. It’s only for one night. Some fun, and I’ll be on my way. My time here is done, and I’m ready to move on to my next adventure.

What I don’t realize at the time is that she is my next adventure.

Lena excites me. She blows my mind. And her brogue? It has me in knots. I don’t even care about the rumors that surround her.

She’s hurting. I want to help her, but then my time is up.

Can I leave her?

I have to leave. I have no choice.

But I love her. 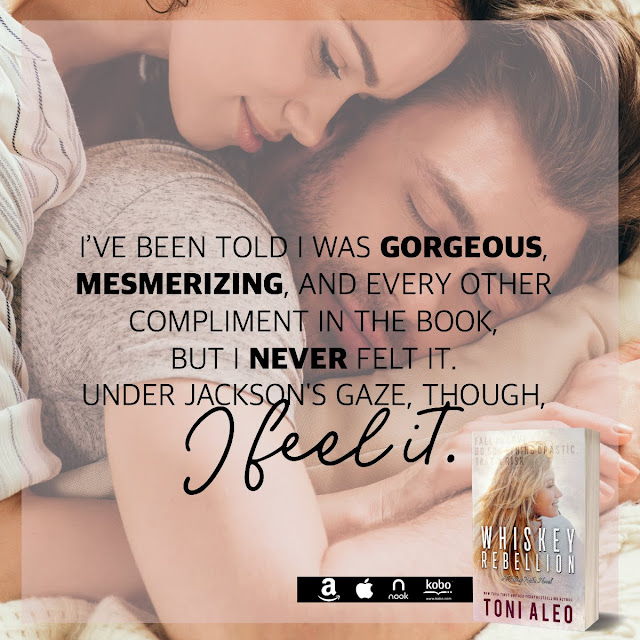 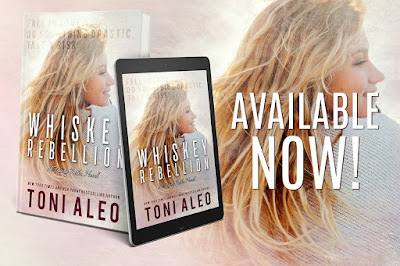 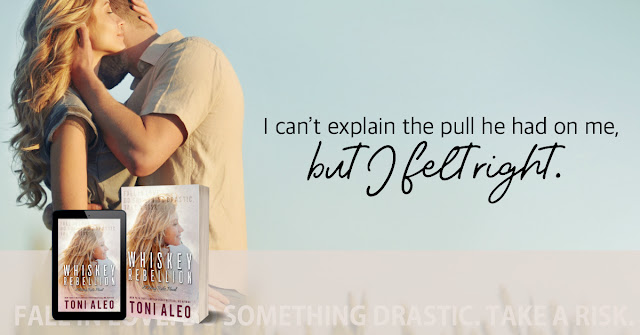 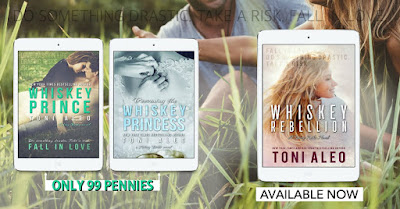 Take a risk. Do something drastic. Fall in love. 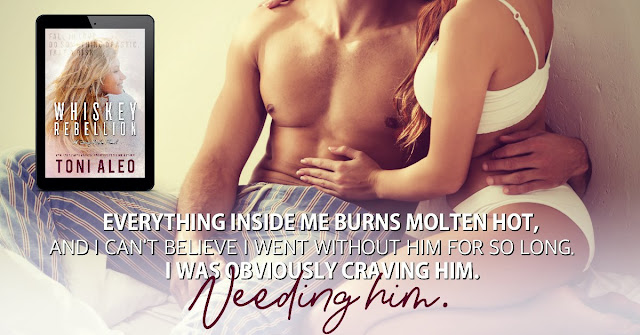 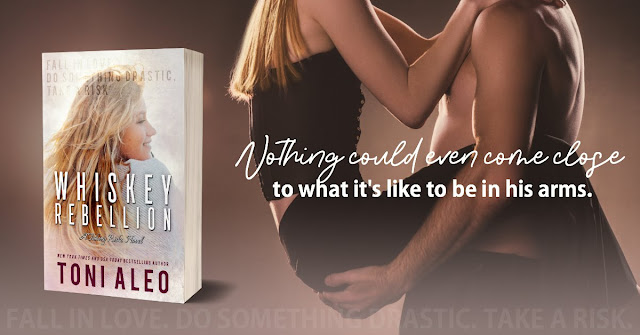