Vladimir by Kat Mizera is one sexy hockey romance you don't want to miss!

Professional hockey player Vladimir Kolnikov grew up in a Russian orphanage with nothing. Now, the 23-year-old left wing for the Las Vegas Sidewinders has everything he ever dreamed of, including a brilliant career and a fiancée whom he adores. At the altar, Vlad's cold feet have nothing to do with the ice or the beautiful woman he left standing there, and everything to do with not knowing who he really is. Before he can contemplate a future with her, he has to bury his past.

A-lister Rachel Kennedy puts on a smile for the camera every day, but it only became genuine the day Vlad skated into her life. He made her happier than any woman had a right to be, until he left her just minutes before their wedding ceremony. When Vlad's betrayal is followed by another devastating blow, it may be more than she can handle.

As Rachel searches for healing, Vlad searches for answers, which leads him back to Moscow where an unexpected discovery changes his life forever. As his world tilts on its axis, he struggles to come to terms with his past at a time when Rachel needs him the most. Can she ever forgive him or will Vlad be out in the cold?

**Vladimir is a standalone hockey romance, part of the Sidewinders Series* 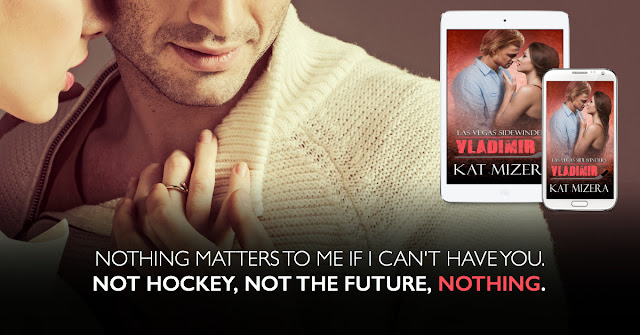 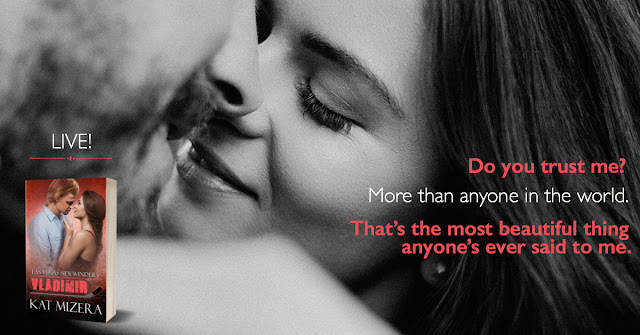 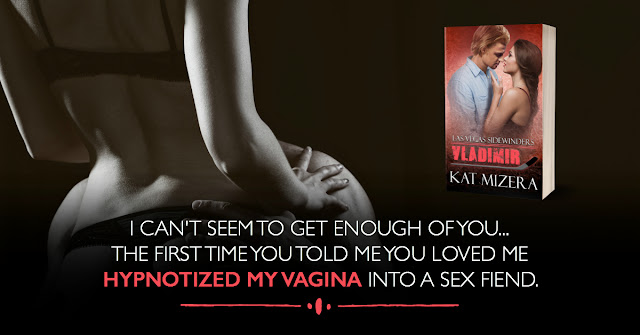