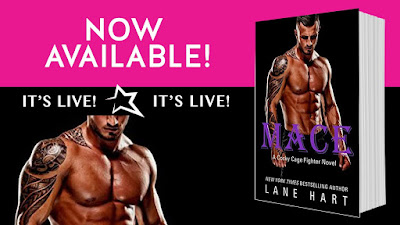 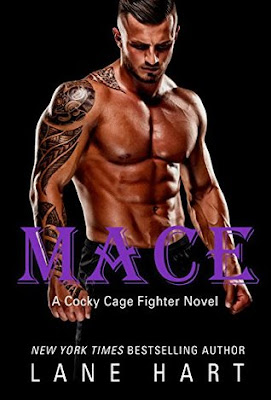 I fell for Hailey the moment I laid eyes on her, before I knew about the three King Kong size battles I would have to fight to be with her.

By the time Linc warned me that his gorgeous sister with legs a mile long was off limits and “emotionally fragile,” it was too late. There was no turning back.

Then there’s my friend Senn, who had a one-night stand with Hailey. He’s trying his best to get a repeat performance during the week of Claire and Linc’s wedding. Sorry buddy, bros might come before hoes, but they don’t come before sweet southern belles.

And last but not least, the IFC insists that if I want a million dollar contract and a championship title fight then I need to keep up my playboy image to fuel all the female fans' filthy fantasies.

But for Hailey, I’ll do whatever it takes to make her mine.

Smooth talkin’, sexier than sin, Mason Reed came out of nowhere and stole my heart, despite his inappropriate obsession with my panties. I’m not supposed to fall for the “little” brother of my soon to be sister-in-law, or be fantasizin' about lickin’ every inch of his tattoos the week of her and Linc’s wedding.

Mason’s seven years younger than me, and infamous for his so called “harem.” His fight intro song is actually a tribute to his magical…well, it rhymes with rock. Not only will he likely end up hurtin’ me, but he’s also…rock blockin' Senn, my former hot fling.

After I find out just how close Mason is to landin’ a huge IFC contract if he keeps performin' his magic tricks for all the ladies, I refuse to let him give it all up for me.

I had no idea how much I would miss him or how much it would hurt when I finally succeeded in pushin' him away. 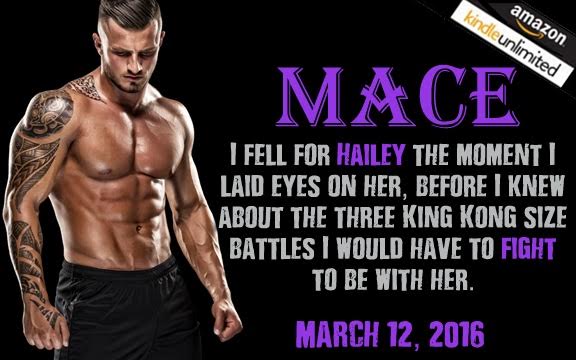 Her sigh is so heavy, I can practically feel the warmth of her breath whooshing against my ear before she says, "You're late."

There's something about the weight in those two words and how her golden shoulders slump that have me feeling shittier than maybe ever before for being slack. Not just slack, I was fucking selfish, making this incredibly classy and gorgeous woman wait for me in a shitty airport coffee shop while I was dicking around. The southern beauty doesn't even sound pissed. She sounds...disappointed in me. Which is so much worse. And I know right then and there that my being late has actually hurt her feelings. In a rare moment of understanding how the crazy female brain works because I have—had— two older sisters, I even realize exactly why she's upset - I didn't think she was important enough to be on time for.

And that’s when it happens. Her face breaks into a smile that's so stunning it actually causes a hiccup in the space-time continuum. It's like in a movie when the entire room freezes. Everyone else around us disappeared, time stood still, and the single moment hung suspended in its progression, all because of her.

I pull the phone away from my ear to see what time it is because I never want to forget this monumental, historic event. Eleven-eleven on June sixth is the exact moment I fell in love with that smile. And now I’m absolutely sure that I'll not only keep my promise to do anything to make up for being late, but I'm also certain that I would do anything on God’s green Earth just to see her smile again. 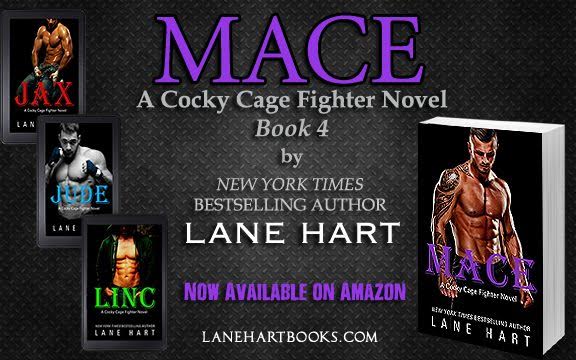 Haven’t read this series yet? Now is your chance!

**Each can be read as a stand alone** 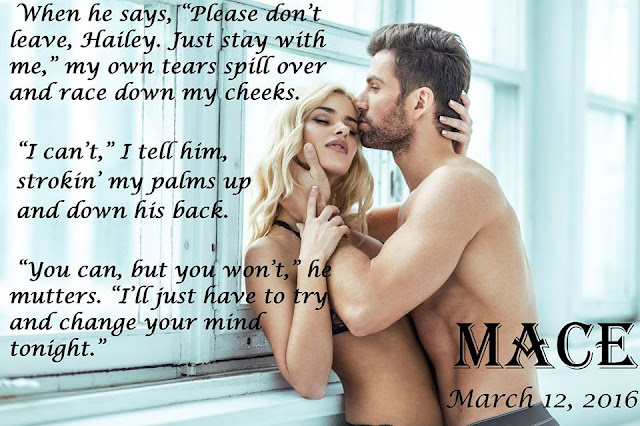 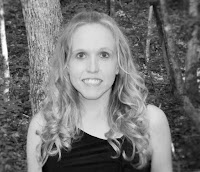 New York Times bestselling author Lane Hart was born and raised in North Carolina. She continues to live in the south with her husband, two daughters, and several pets named after Star Wars characters.
When Lane's not writing or reading sexy novels, she can be found in the summer on the beaches of the east coast, and in the fall watching football, cheering on the Carolina Panthers. 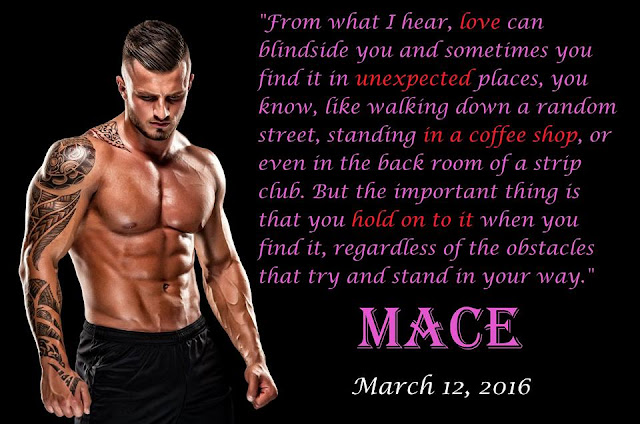