Cover Reveal ~ Between Us, Renegade Saints #3, by Ella Fox 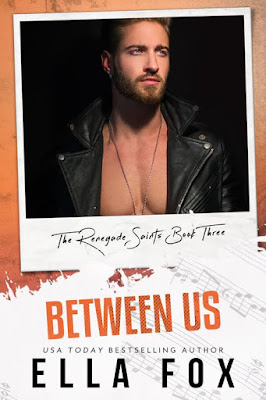 Between Us
Renegade Saints Book Three

His lifestyle. His rules.
Is she willing to risk her heart to play his game?

It’s all so simple until he meets Devon Bannister, the beautiful director shooting the documentary on his band. Suddenly, she's all he can think about. Neither can deny the attraction and desire between them.

Although Devon is open to exploring Cole's lifestyle, for the first time in his life, he finds himself reluctant to share.

How can he own all of her, if he's only willing to give half of himself? 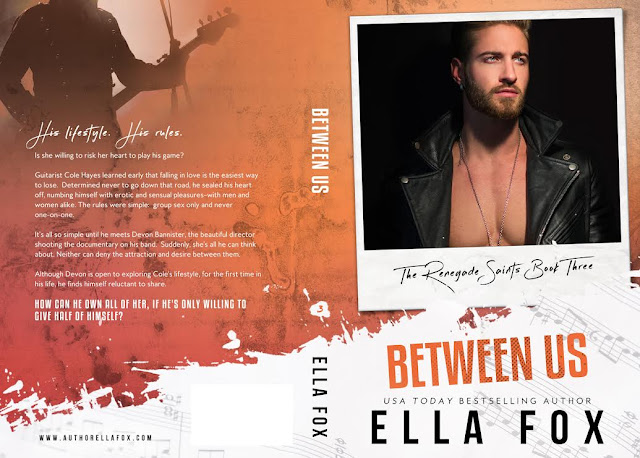 Check out the Sexy New Covers for the Renegade Saints Series! 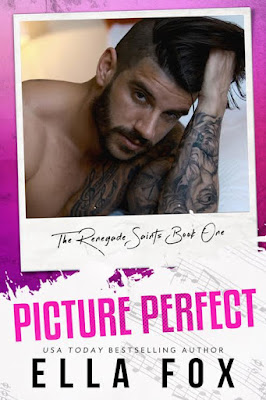 Flynn Rand spent the last decade as the lead singer of one of the world’s most famous bands. Although he's got a reputation as a player, he’s decided it’s time to find something real.

One look at a photo of Tessa Hamilton has him hooked.

Tessa Hamilton is a highly sought after celebrity photographer. And her teenage celebrity crush was Flynn Rand. Now he’s offering her the professional opportunity of a lifetime, a job as the official photographer for the Renegade Saints’ farewell tour. Assuring herself that her teenage attraction to Flynn was just a puppy love thing of the past, Tessa takes the job.

But the explosive chemistry between them is immediate and powerful. Knowing the rock star life, though, Tessa is hesitant to explore their connection. Flynn has no intention of giving up, and intends to prove to her that they are meant to be together.

Can Flynn convince Tessa that their attraction to each other is the real thing? 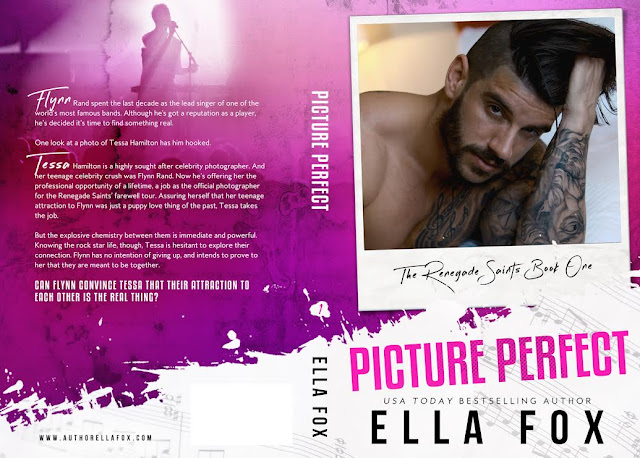 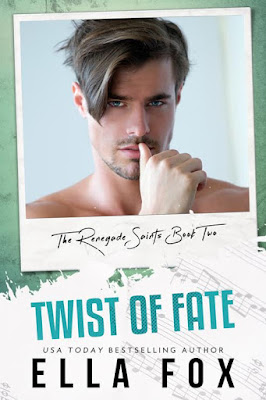 One night changed everything.

Leah Cooper was an absolute mess caught in a downward spiral until Gavin Wilde made a brief appearance in her life at a critical moment. Gavin forced her to re-evaluate what she was doing and make necessary changes.

Years later a Twist of Fate brings them back together again when Leah has no choice but to go on tour with The Renegade Saints.

She needs special loving care to bring her back to life and Gavin Wilde knows that he is just the man for the job.

Will Leah be able to get beyond the pain of her past and let Gavin in? 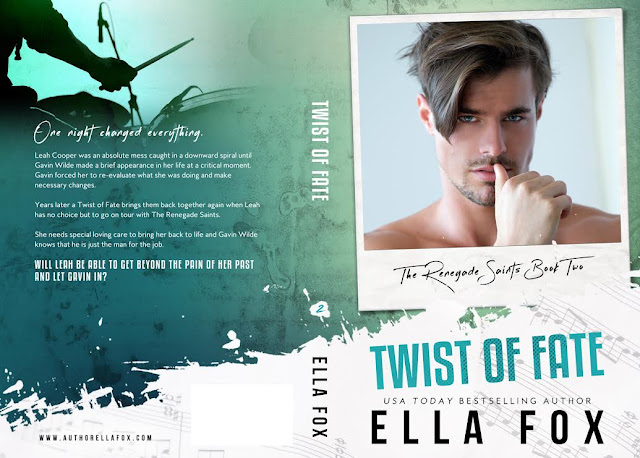 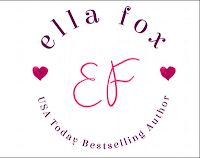 Ella Fox  writes like a woman possessed whenever she gets the chance!  She is the author of The Hart Family Series, The Renegade Saints Series and The Catch Series.

When she’s not writing, Ella indulges the gypsy in her blood and travels the country.  Ella loves reading, movies, music, buying make-up, reading Tmz, Twitter and pedicures… not necessarily in that order. She has a wild sense of humor and loves to laugh.  Her favorite thing in the world is hanging out with her family and watching comedy movies.