Cover Reveal ~ Sliding Down The Sky by Amanda Dick 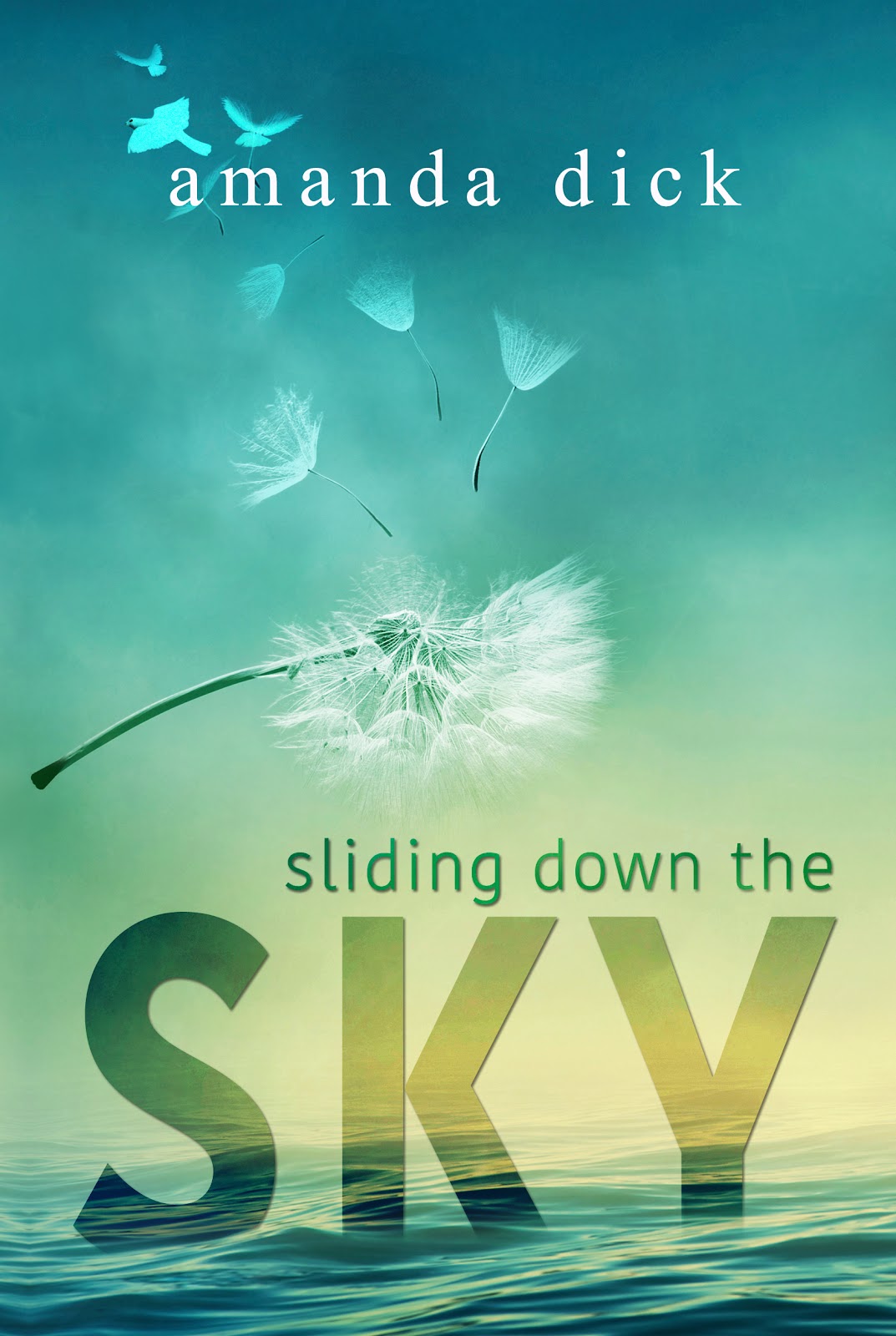 Callum Ferguson has grown up in the shadow of the sins of his father. The worst moment of his life came not at the age of sixteen, when he threw his father out of the house, but later in life, when he realised he was just like him. With a predilection for alcohol and violence, he sees his destiny every time he looks in the mirror.


Sass Hathaway, hell-raiser and successful musician, thrived in the limelight – until one night she lost it all. Drowning in an ocean of uncertainty, nursing a crippling case of self-loathing, her brother offers her a chance to find herself again.


His idea of salvation is a dilapidated bar. His proposal; she help him and his wife renovate and run it. However, when she and Callum cross paths, they both discover that salvation comes in many forms.


You can’t escape your past, you can only come to terms with it so that you can move on – but accepting your past is only the beginning. Then you must decide whether you’re strong enough to follow your heart.


(This can be read as a stand-alone, but reading ‘Absolution’ is recommended in order to get the most out of this story). 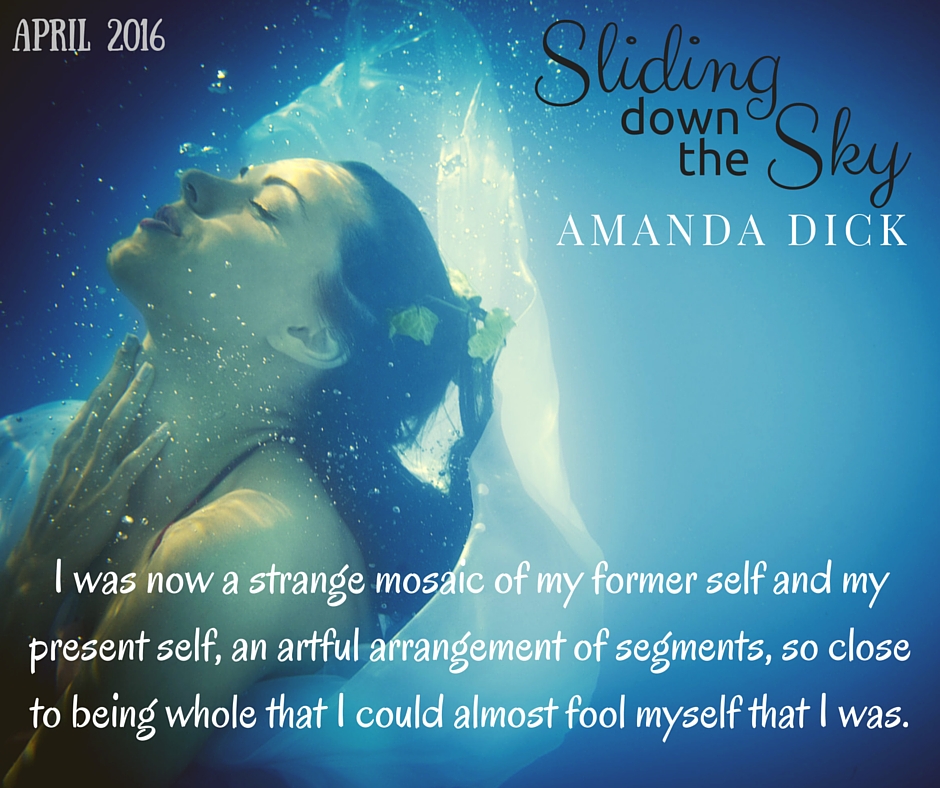 Amanda Dick is a night-owl, coffee addict, movie buff and music lover. She loves to do DIY (if it's not bolted down, she'll probably paint it, re-cover it or otherwise decorate it) and has tried almost every craft known to man/womankind. She has two sewing machines and an over-locker she can't remember how to thread. She crochets (but can't follow a pattern), knits (badly) and refrains from both as a public service.

She believes in love at first sight, in women's intuition and in following your heart. She is rather partial to dark chocolate and believes in the power of a good vanilla latte.

What lights her fire is writing stories about real people in trying situations. Her passion is finding characters who are forced to test their boundaries. She is insanely curious about how we, as human beings, react when pushed to the edge. Most of all, she enjoys writing about human behaviour - love, loss, joy, grief, friendship and the complexity of relationships in general.

After living in Scotland for five years, she has now settled back home in New Zealand, where she lives with her husband and two children.