Review Tour ~ The Catch, The Player Duet #2, by K. Bromberg 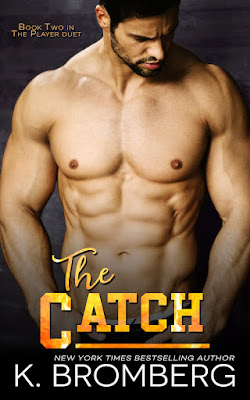 After an unexpected twist of fate, All-Star catcher Easton Wylder is left questioning the loyalty of everyone around him.

Even the woman who shares his bed, Scout Dalton.

But if Easton thought being uprooted to the last place he expected was the only challenge life had to throw at him, he was dead wrong.

With an ailing shoulder and his career in limbo, his decision to make an unexpected change leads him to question everything – Scout’s love, family loyalties, and whether he can conquer the one obstacle he’s never been able to overcome. The secret he’s never shared with anyone.

He may be a man pushed to his limits, but he’s hell-bent on proving his worth no matter the cost. 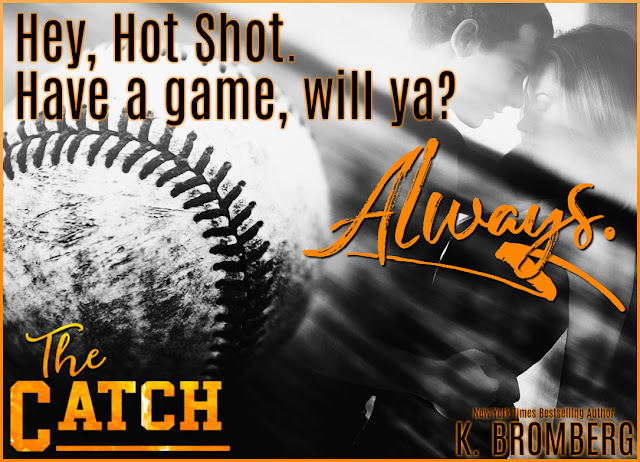 Scout and Easton are back and they are back with a home run!

The Catch picks up right where The Player left off, Easton has just been blindsided by being traded. And if that wasn't enough, Easton is going to have to deal with a few more curve balls the never saw coming.

Scout made a split decision that turned her life upside down, but she knows she did the right thing. However upset Easton may be by her decision, she isn't going to let him just push her away. She'll fight for their relationship for as long as it takes.

Easton doesn't know who he can trust, but his heart tells him that Scout is the one person that has his best interest at heart.

As the hits keep coming and secrets get revealed, Easton and Scout will have to face them together or risk losing their relationship in the fallout.

Wow! Wow! Wow! The Catch is an incredible conclusion to The Player Duet.

I adored Easton and Scout in The Player but after finishing The Catch I was head over heels in love with them. Their connection is electric, intense, pure, and profound. Watching them weather the storm only endears them to the reader.

The secret that Easton has kept about himself for so many years is stunning. I admire how he took steps to fix the issue, but his confession to Scout and her determination to stand by him and help him pulls at the reader's heartstrings.

And that one bombshell that Easton's father drops is jaw-dropping. It throws Easton, but he's won't let that define him. He'll rise above it and move forward.

I love how Scout doesn't let anything stand in her way of what she wants. The way she stands up for Easton melts my heart. She also isn't afraid to put Easton in his place when needed, she a badass in my book. And her love and devotion to her family is marvelous.

The Catch is a sensational conclusion that keeps you captivated from start to finish. The romance is spectacular, the drama is gripping, and the writing is superb. The hero will steal your heart and melt your panties. The heroine will dazzle you and become your best friend. Overall, The Catch is must read that I would highly recommend.

If you are looking for a read that takes you on an incredible journey and leave you with a delightful book hangover, then I highly recommend you pick The Player Duet. It's a home run! 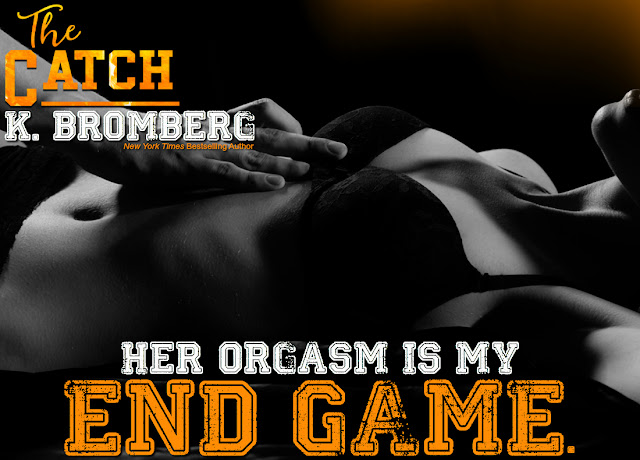 The Player
The Player Duet, Book One

Easton Wylder is baseball royalty. The game is his life. His passion. His everything.

So, when an injury threatens to end Easton’s season early, the team calls in renowned physical therapist, Doc Dalton, to oversee his recovery. Except it’s not Doc who greets Easton for his first session, but rather, his daughter, Scout. She may be feisty, athletic, defiant, and gorgeous, but Easton is left questioning whether she has what it takes to help him.

Scout Dalton’s out to prove a female can handle the pressure of running the physical therapy regimen of an MLB club. And that proof comes in the form of getting phenom Easton Wylder back on the field. But getting him healthy means being hands-on.

And with a man as irresistible as Easton, being hands-on can only lead to one thing, trouble. Because the more she touches him, the more she wants him, and she can’t want him. Not when it’s her job to maintain the club’s best interest, in regards to whether he’s ready to play.

But when sparks fly and fine lines are crossed, can they withstand the heat, or is one of them bound to get burned?

She loves to hear from her readers so make sure you check her out on social media or sign up for her newsletter to stay up to date on all her latest releases and sales here. 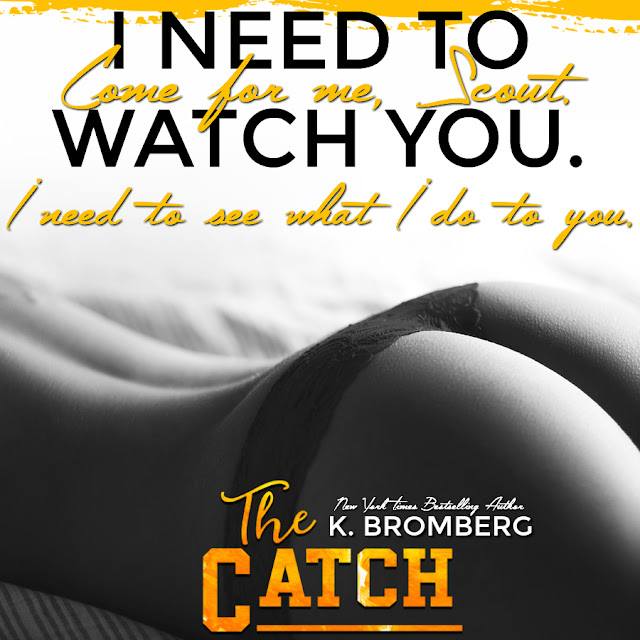