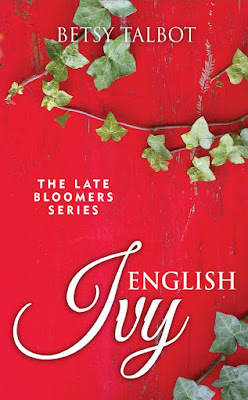 After a solid career as an economist working at the US Embassy in London, forty-two-year-old American Ivy Cross is ready to jump to the bigger paycheck of the private sector and finally make time for a relationship.

Madrid-based tech superstar Ruben Alegre both infuriates and intoxicates her, and if he only lived closer she'd consider risking her heart.

When the opportunity for an incredible new job in Berlin arrives in the form of sexy Christof Brandt, she wonders if the offer is too good to be true. Her Late Bloomer friends are split down the middle, offering support but no clear decision.

Will she find a future with Ruben? Start a new life in hip and gritty Berlin?

There are no easy answers, but Ivy can't deny that her life is about to change in a very big way. 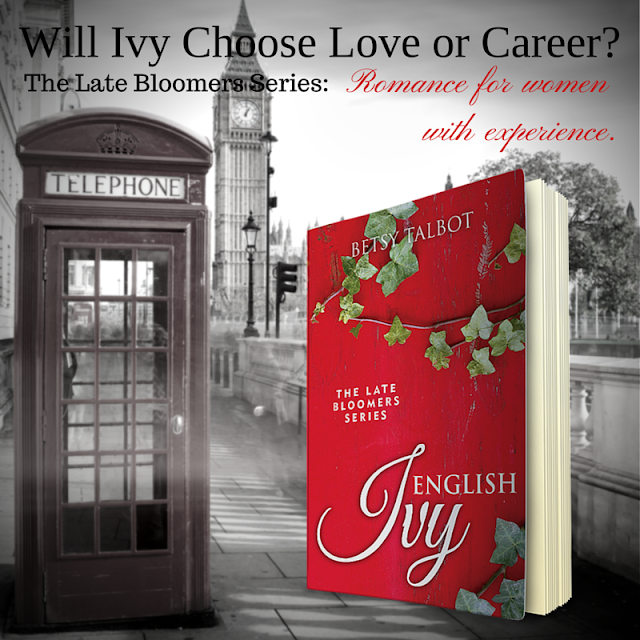 Excerpt
“Do you ever get tired of being on the prowl?” Mateo asked with a laugh.
Ruben felt the sting of his words in a way he wouldn’t have in the past. “You make it sound like I’m some wild animal. And no, it doesn’t get old,” Ruben said, lying through his teeth.
“Wild animal? More like a house cat chasing its tail,” Alejandro said with a laugh, clinking bottles with Mateo.
“You guys are just jealous. You’re stuck with the same woman forever, and I still have variety.” Ruben smirked.
Mateo shook his head and set his empty bottle down on top of a box. “I’ll tell you what a wise old man said to me: ‘It’s easy to be a good lover for one night. The real challenge is to keep it hot with the same person for years.’”
“That is the best closing argument I’ve heard in years. You guys ready for some food?” Alejandro gathered their empty bottles and put them in the recycling bin, Mateo following behind to get the last bag of trash. Ruben watched them, two men comfortable in their relationships and decisions. They were so calm and contented, something he’d never been able to feel with one person. Ruben always felt like a shark, in constant motion just to keep breathing.
Maybe the monogamous life was right for them, but he couldn’t see it for himself. He was still a man of conquests, and he didn’t think he’d ever find a woman to change his mind. Ruben was wired this way, and no amount of convincing from his friends would change him.
“You can ask your sweet Rose what kind of lover I am after I blow her friend Ivy’s mind,” Ruben said, cocky swagger back in place.
“Ivy Cross? She’ll never go out with you,” Mateo said. “Not only is she not into you, she’s not into anybody.”
“You underestimate my charm,” Ruben replied. “Besides, she lost a bet and owes me a date. And I plan to collect later this week in London.”
“It’s been nice knowing you, Ruben.” Mateo embraced him in a big bear hug. “I’m on the plane to Australia tonight, so I won’t be able to come back for the funeral.”
“Don’t worry. We’ll make it a good service. I hear they can do a lot with makeup these days to cover up the trauma.” Alejandro joined in on the ribbing.
“I wonder if all his ex-girlfriends will show up?” Mateo asked, pretending Ruben wasn’t even in the room.
“Just send one invitation to the twelve-step group they all join when he dumps them,” Alejandro said.
“Joke all you want, my friends. But there is no woman who can withstand my charms. Not even the prickly Ivy Cross.”
Alejandro looked at Mateo. “I’ve never met her, but after the stories I’ve heard after the fiasco with you and Rose, I think Ruben should buy dinner tonight. He won’t be around to pay his credit card bill next month, and I’m in the mood for some expensive wine.” The three men laughed as they locked the door and headed out for their last night in Madrid as the Three Amigos.

Betsy Talbot is a forty-something traveler and author. When she’s not on the road or penning books about love, adventure, and self-discovery, she is hiking, learning flamenco dancing, and drinking wine in a tiny whitewashed village in Spain with her handsome, long-haired husband Warren. (Watch out, Fabio!)

She is the host of The Quickie Romance Podcast, a weekly show highlighting excerpts from the best romance books in every genre. She’s been told she gives good audio.

Her latest project is The Late Bloomers Series, a five-book romance series about women in their forties. Because women with experience make the best characters—in life and on the page. 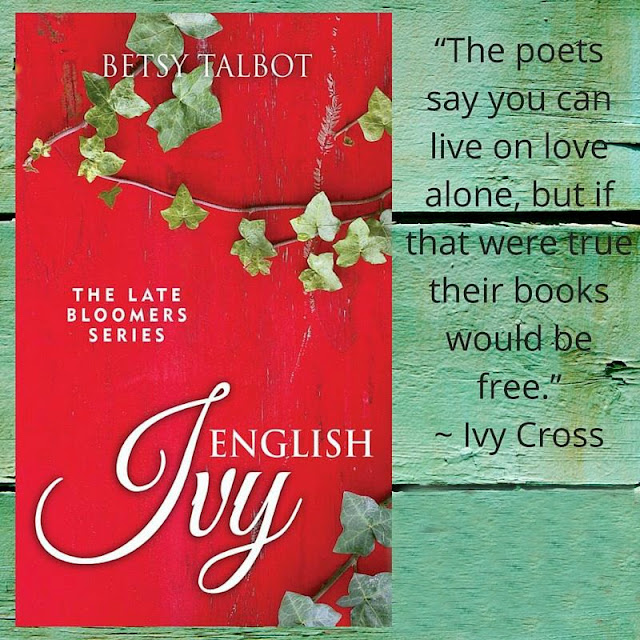