New Release ~ Whatever He Desires 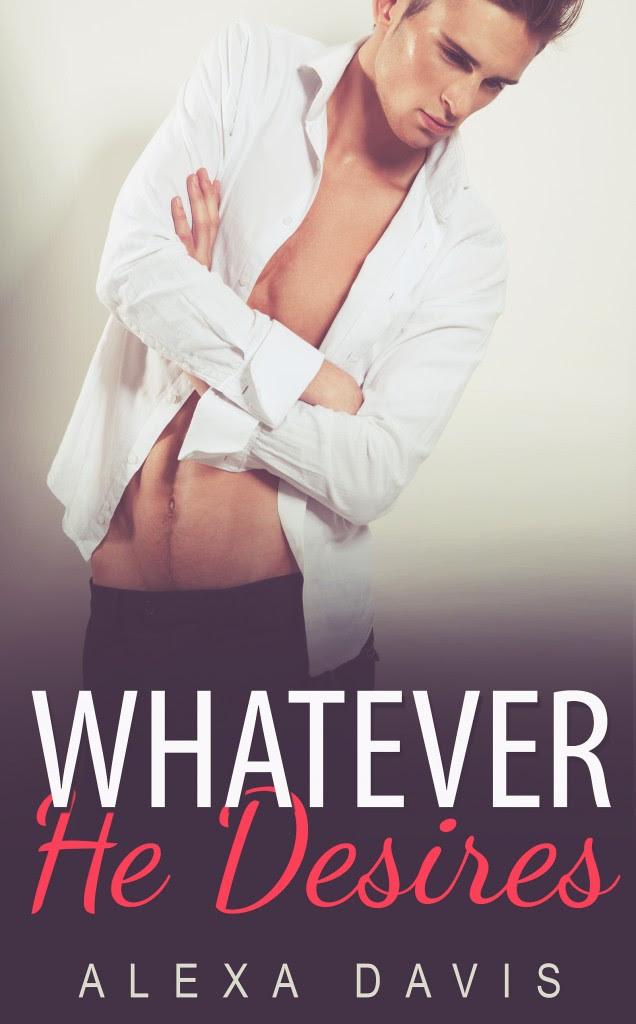 Email ThisBlogThis!Share to TwitterShare to FacebookShare to Pinterest
Labels: Alexa Davis, New Release, Release Blitz, Whatever He Desires, Whatever He Wants