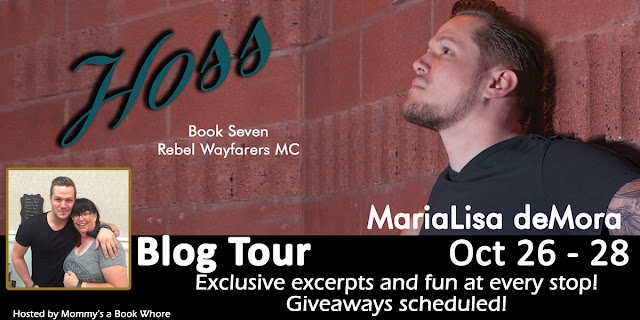 Isaiah Rogers grew up on his family farm in Alabama. Loved by his family, he’s a country boy at heart, a southern gentleman by raising.

The path to northern Indiana was twisted and long, but this sensitive man found a comfortable niche as a member of the Rebel Wayfarers, vice-president of their affluent and growing Fort Wayne chapter. Hoss, as he’s now known, retains pieces of the boy from rural Alabama, but life in the club has hardened him, driving home the message time and again that love isn’t safe.

Hope Collins also grew up in Alabama, but their histories could not be more different.
An ill-timed youthful rebellion came with long-lasting consequences. It’s then she finds she’s not an only child after all, her father holding up her half-sister’s failures as a painful lesson before closing the door of her childhood home in her face.

Hoss and Hope’s paths collide when she travels to Fort Wayne, to meet the sister she had gone most of her life without knowing about. For Hoss, from the first moment he laid eyes on Hope, the truth and beauty inside her called to him. Now he will have to find a way to win the woman’s trust and love, while navigating the dangerous currents swirling around the club. 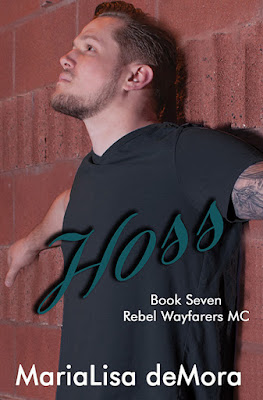 Distractedly, Hope noted Sammy's coach shouting at the kids and how his tone registered as encouraging rather than derogatory, which was good. It hadn’t been long since she pulled Sam from his old coach, because he did nothing but scream at the kids about how bad they were. Evidently, the man hadn’t gotten the memo that negative reinforcement went out of favor decades ago because it simply didn’t work with eight-year-olds. Or twenty-eight-year-olds. Plus, his brother had been a total douchecanoe. Her fingers plucked nervously at the fraying seam of her hoodie, and she scrunched up her nose when she saw she had unthreaded another four inches. One more thing to repair. She checked her phone again, nearly six o’clock. Surely, it would be there by six.

There was a thud on the Plexiglas barrier in front of her and she looked up, startled out of her thoughts. Sammy stood there by the boards, frowning at her, and then reached down below the level she could see to help his teammate up from the ice and they skated away, side-by-side. He had evidently gotten in a good hit and she had missed it. Again.

Back to the phone. Three minutes after six. Unlocking the screen, with now-shaking fingers, she tapped the app for her bank, quickly logged in and then felt her shoulders sag. Still a negative balance. If her deposit didn’t hit the account soon, overdraft fees would eat up most of it, and she would have reentered the destructive cycle she had vowed never to have to deal with again. When the local college semester had ended, as usual, students scooped up most of her part-time and cash-paying jobs. That left her with only her single primary job as receptionist for the trucking company, which meant digging out of the money hole would be nearly impossible this time, and if her rent check bounced again, she knew they were toast.

If only Gibson hadn’t been such a jackhole, she thought, flicking her gaze up in time to see Sam deke around a slower kid, driving towards the goal. She tensed, waiting and ready to burst to her feet in applause, when the goalie shifted to the side of the crease and blocked his shot. Around the curve of the rink, she heard another mother applauding her own son and briefly smiled at the support the small pad-covered goalie enjoyed. Easing back into her seat, she looked down at her phone again and tapped the update button. No change.

Gibson had been Sammy’s and her roommate, but moved out last week with his share of the back-rent still in his checking account. “Why would I pay for something when I’m not even going to be here?” had been his answer when she dared to ask for the money. Even when she pointed out he had lived there during the rent portion she was asking for, from that moment on, he studiously ignored her. Arrogantly walking around and past her, he loaded his car and was driving away within two hours of their non-conversation.

Why does my life have to suck so hard? she wondered, locking the phone and shoving it deep into the pocket of her jeans. Bleakly, she watched Sammy as he skated up and down the sheet of ice, executing all the drill demands of the coach. No apartment would mean they would be back in the car for a minimum of two months while she saved for the deposits needed to rent again. He deserves better, she thought, looking at the grimly determined expression on his face as he bent over for a quick breather, head up, eyes on the coach, absorbing every word about this game he loved.

He was the one thing in her life she would never wish to change, the only good decision she ever made. She smiled and gave him an exaggerated thumbs-up when he looked her way, and this time, she saw a glint of a smile behind the faceguard on his helmet. She watched as he set his hands, enclosed in those ridiculously oversized, stinky gloves, even more doggedly on the stick, waiting for the puck to drop in the faceoff. God, I love him so much.

Pulling her phone out, she went through the routine of unlocking and logging in and found her balance had fallen further into the negative range. Clicking on the notice for more details, her mouth dropped open in shock. The bank had taken out twenty more dollars, and the information said her deposit—her paycheck—had been returned as Insufficient Funds. Her paycheck had bounced.

Scrambling to dial her boss, she found herself squeezing her eyes shut tightly, muttering under her breath, “Please, please, please, please.” Hearing tones instead of ringing, while not entirely unexpected, still shattered her remaining composure. “No. No. No no, nono, nonono,” she panted. “This can’t be happening.” She hadn’t worked for the trucking company long, but they seemed solvent. In funds. In the black. Seemed to know what they were doing. She disconnected and dialed the other number she had for the office. After waiting for what seemed an interminable amount of time, she again heard the tones. “We’re sorry, but the number you have dialed is no longer in service.”

The barrier in front of her boomed again and she looked up to see Sammy, head down, elbows flying as he dug for the puck at his feet, trying to keep the other two boys from getting it. His face was rounded, and he wore glasses, but in his case, looks were entirely deceiving, because he was the toughest kid she knew. Sure enough, he came out of the scrum with the puck, agilely dodging around the net and neatly tucking it underneath the goalie’s leg pads.

He glanced her way and she knew the disaster in the works must have shown on her face, because his gaze stuck on her. Instead of celebrating his goal, the grin faded from his face and he frowned, his chin slowly tucking down into his chest. He glanced up at the clock by the press box and mouthed, Ten minutes? She nodded and he skated towards the coach, leaving her chewing on her lip as she waited for practice to be over so she could let her son down. Again. 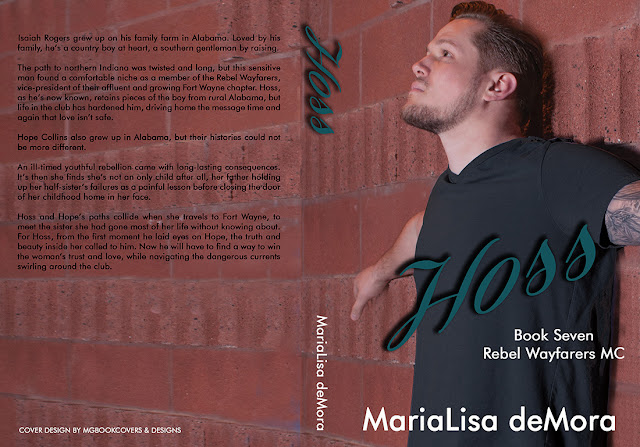 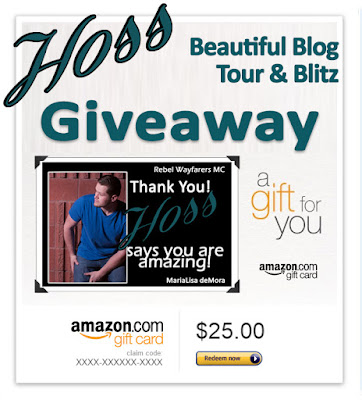