Cover Reveal ~ Uniquely Mine, A Fitz Series, by Theresa Sederholt 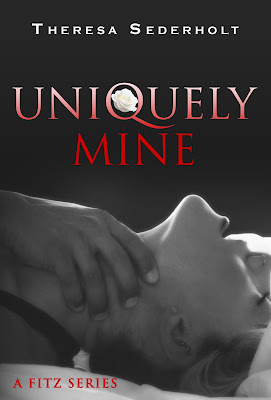 Uniquely Mine
by Theresa Sederholt

Add Uniquely Mine to your TBR on Goodreads 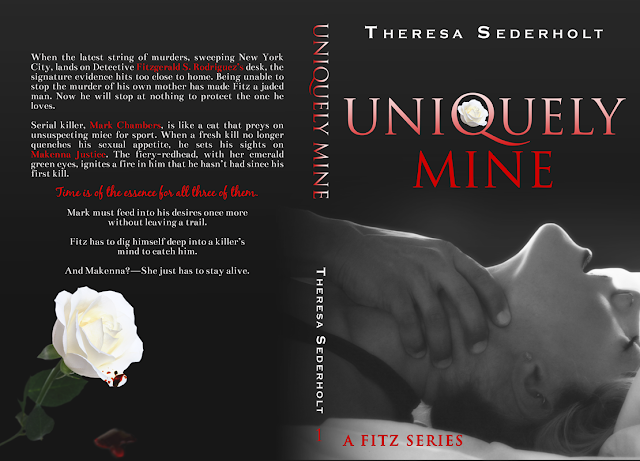 Uniquely Mine
A Fitz Series

When the latest string of murders, sweeping New York City, lands on Detective Fitzgerald S. Rodriguez’s desk, the signature evidence hits too close to home. Being unable to stop the murder of his own mother has made Fitz a jaded man. Now he will stop at nothing to protect the one he loves.

Serial killer, Mark Chambers, is like a cat that preys on unsuspecting mice for sport. When a fresh kill no longer quenches his sexual appetite, he sets his sights on Makenna Justice. The fiery-redhead, with her emerald green eyes, ignites a fire in him that he hasn’t had since his first kill.

Time is of the essence for all three of them.

Mark must feed into his desires once more without leaving a trail.

Fitz has to dig himself deep into a killer’s mind to catch him.

And Makenna?—She just has to stay alive. 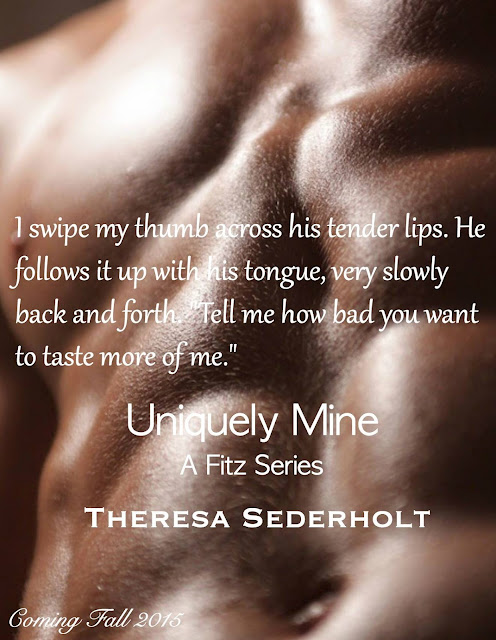